Expansion of farming to feed the world’s growing population will threaten thousands of species with extinction unless we eat less meat, a new study suggests.

By 2050, the world will need up to 10million km sq of land – more than the entire territory of Brazil – to farm meat, crops and dairy, according to a study in Nature Sustainability.

In all, the authors calculate that more than 20,000 species will lose part of their current habitats, with more than 1,200 species projected to lose more than a quarter of their remaining habitat.

Animals set to suffer include elephants, lions, zebras and baboons, the research finds. 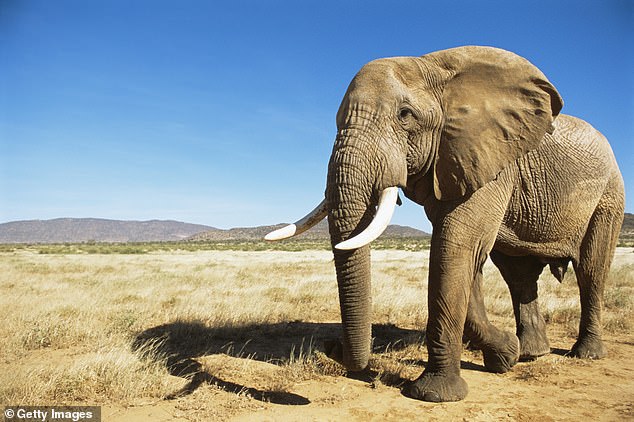 Also under threat due to the expansion of farming are elephants, lions, zebras and baboons 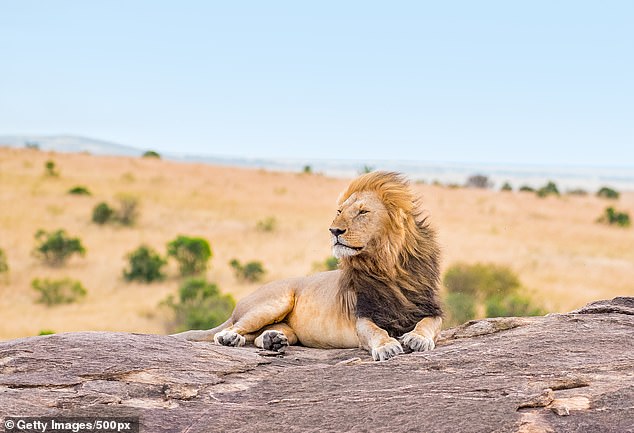 Projected mean habitat losses were greatest in sub-Saharan Africa with large losses also projected in the Atlantic forest of Brazil, in eastern Argentina and in parts of south and southeast Asia due to demand for land for cattle and animal feed crops.

Two primate species, the white-throated guenon and Sclater’s guenon, found in Nigerian forests, are predicted to lose 96 per cent and 99 per cent of their remaining habitats respectively, the Times reported.

David Williams, the lead author from Leeds’ School of Earth and Environment, said losing a quarter or more of habitat meant species were ‘far more likely to go extinct’.

‘Our research suggests that without big changes to food systems, millions of square kilometres of natural habitats could be lost by 2050,’ he said.

‘Ultimately, we need to change what we eat and how it is produced if we’re going to save wildlife on a global scale.’ 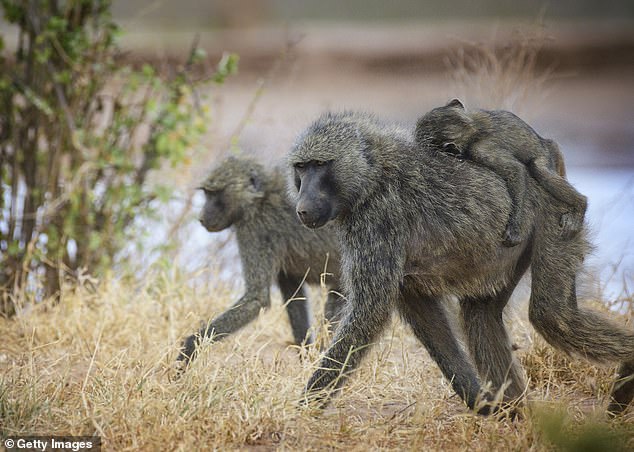 Research shows that big changes to food systems will mean natural habitats could be lost by 2050. Pictured: A family of baboons in Kenya 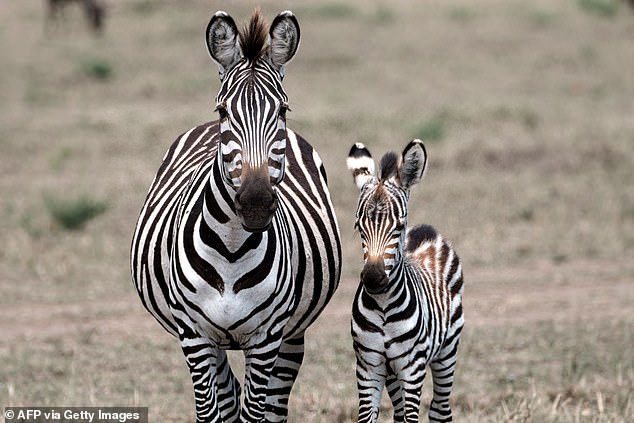 The report shows 347 species are projected to lose at least 50 per cent of their remaining habitat. Pictured: A foal stands with its mother in the Masai Mara game reserve in Kenya

Traditional conservation methods would not prevent extinctions without increasing yields in developing countries.

In developed countries, switching to diets that require less meat would help to reduce the need for new land for farming.

The Leeds and Oxford team concluded: ‘With global coordination and rapid action, it should be possible to provide healthy diets for the global population in 2050 without major habitat losses.’