Monkey snatches and kills month-old baby as the boy’s mother was breastfeeding him: Child taken after animal broke into home in Tanzania

A month-old baby was killed by a monkey after it broke into his family’s home in a Tanzania village and snatched him away.

‘ncidents of animals invading villages are not uncommon. It’s not known what species of monkey the animal was, nor exactly how big it was.

A gang of monkeys invaded the property and grabbed the boy.

He was injured on his head and neck and passed away during emergency medical treatment.

Regional commander James Manyama said villagers tried to use force in an attempt to rescue Luhaiba from their grasp.

The animal then lashed out at the child and killed him, Tanzanian newspaper The Citizen reported.

Mr Manyama said: ‘She screamed for help and villagers rushed to her house to assist her in getting her child – identified as Luhaiba Said – back from the troop of monkeys.

‘When they tried to take him back by force he got injured on the head and the neck.’

Police urged citizens to stay on the lookout for the dangerous animals. 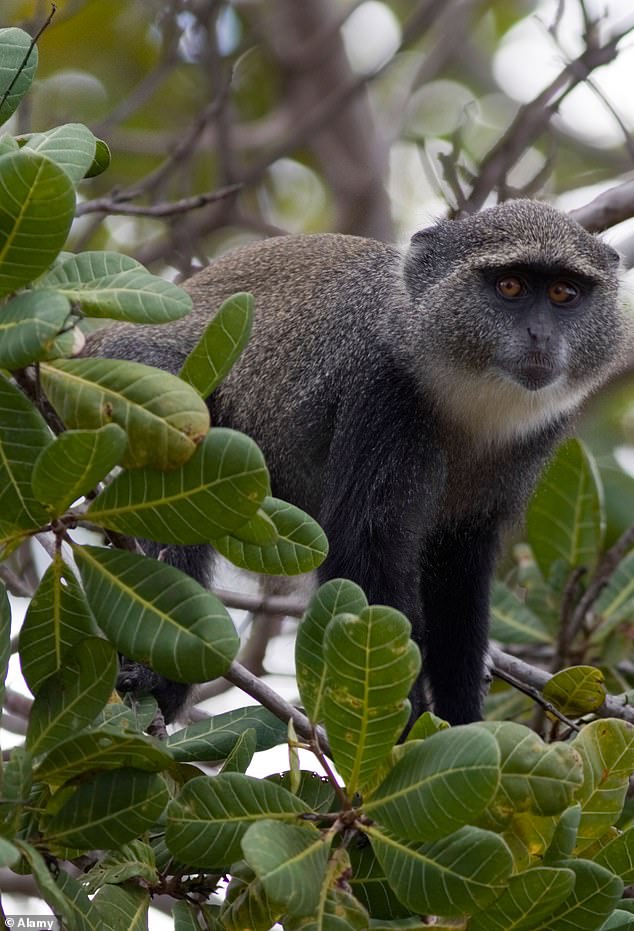 The commander added: ‘It should be noted that Mwamgongo village shares a border with Gombe National Park.

‘Incidents of animals invading villages are not uncommon.’

It’s not known what species of monkey the animal was, nor exactly how big it was.

The Said family has not yet been pictured.