Sunrise weatherman Sam Mac finds his autobiography at a charity shop after it was marked down to $1 at Kmart: ‘Dreams do come true’

By Caleb Taylor and Jo Scrimshire For Daily Mail Australia

Sam Mac recently discovered his autobiography Accidental Weatherman had been marked down to $1 at Kmart.

And after this bargain-basement discovery, the Sunrise weather presenter has been dealt a fresh blow when he found his book at a charity shop.

He shared a video on Instagram of himself browsing the bookshelves at a Salvation Army store, only to discover his tome among the titles on sale.

Sunrise weatherman Sam Mac (left, with two exotic dancers on Thursday) has revealed how he discovered his autobiography on sale for a few bucks at a Salvation Army charity shop

He made fun of himself by playing the song Dreams by Gabrielle in the background, implying his ‘dreams’ had ‘come true’ by finding his book, which he had worked hard on for months during the Covid pandemic, on sale second-hand for just a few bucks.

Sam’s book details his rise to fame on breakfast television, and how a boy from Adelaide landed one of TV’s most high-profile jobs without knowing the first thing about meteorology.

During his tenure as roving weatherman, he was gone swimming with sharks, taken the plunge on a bungee rope and even attended the Logies with his mum. 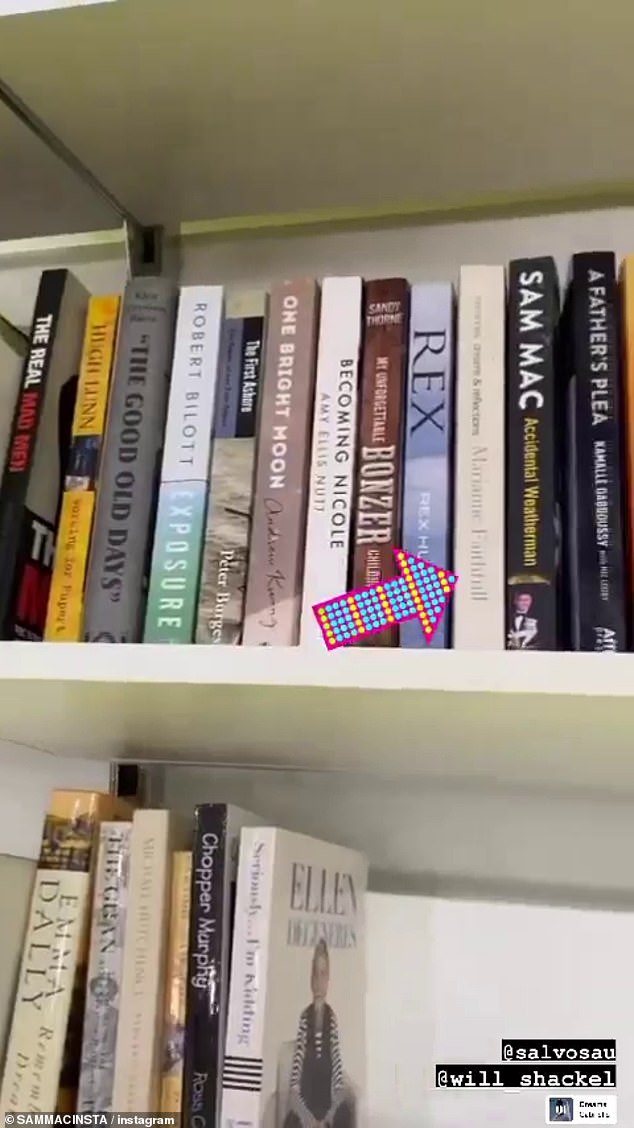 He shared a video on Instagram of himself browsing the bookshelves at a Salvos store, only to discover his book Accidental Weatherman among the titles on sale

Back in July, Sam laughed off the fact his autobiography was on sale at Kmart for $1.

He posted a screenshot on Instagram of a text from a friend informing him the book had been slashed to just a fraction of its RRP.

The funnyman then raced to his nearest Kmart on a mission to find out ‘what they valued more than my book’. 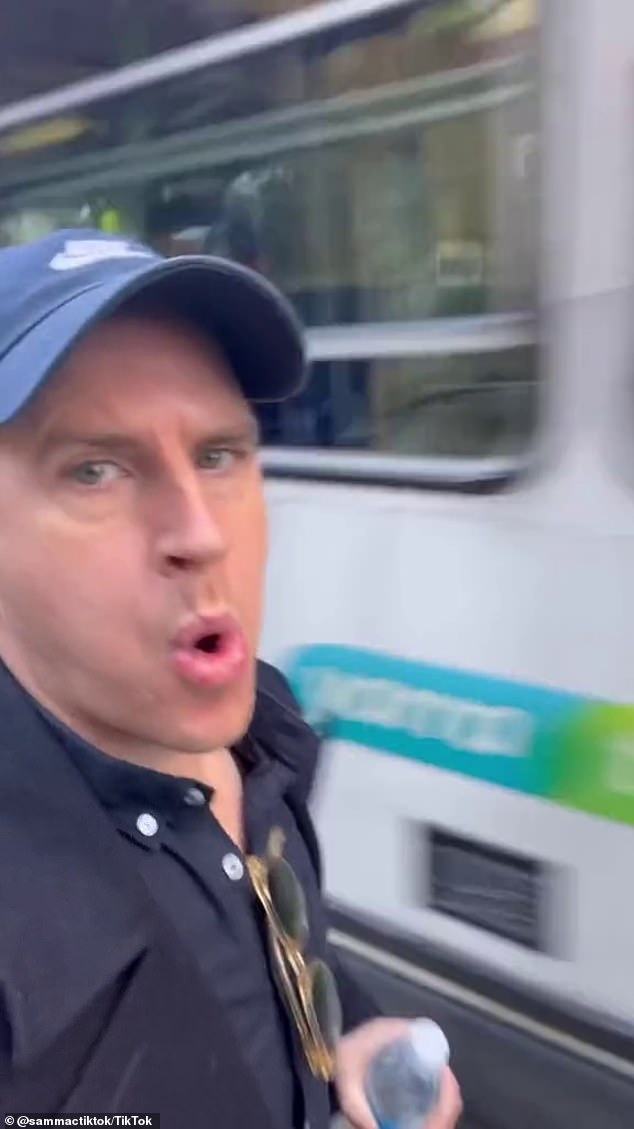 Back in July, Sam laughed off the fact his book was on sale at Kmart for $1

To his dismay, he discovered Tic Tacs were on sale for $2, which was double the price of Accidental Weatherman.

He also found a food scoop for $6 and a padlock for $7 at the department store. 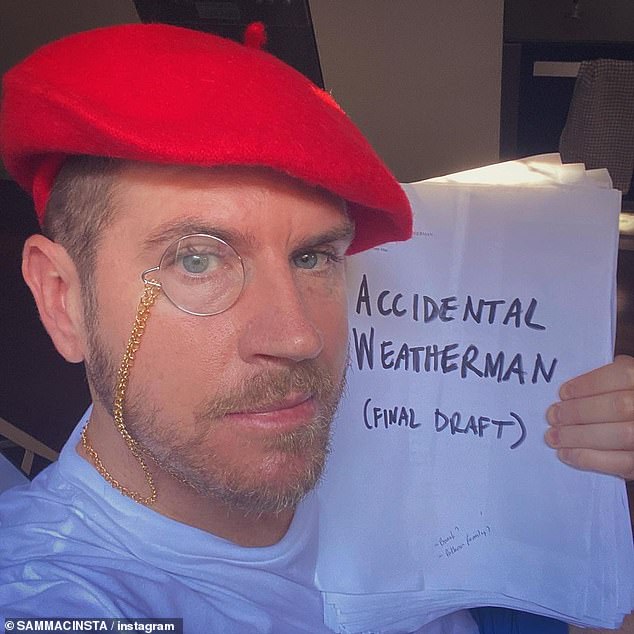