EXPRESS INFORMER > News & Politics > Modern slavery offences rocket by more than half in one year to more than 5,000, new figures show

Modern slavery offences rocket by more than half in one year to more than 5,000 across England and Wales, new figures show

The number of known modern slavery offences in England and Wales has rocketed by more than 50 per cent in one year, figures have revealed.

There were 5,144 modern slavery offences recorded by the police in the year ending March 2019, data published by the Office for National Statistics (ONS) shows.

This is a 51 per cent rise from the previous 12 months, when 3,412 offences were recorded.

Meanwhile, 6,985 potential victims were referred through the UK National Referral Mechanism (NRM) in the year ending December 2018 – a rise of 36 per cent in a year.

This coincided with a 68 per cent increase in calls and submissions to the Modern Slavery Helpline over the same time period.

There were 5,144 modern slavery offences recorded by the police in the year ending March 2019, data published by the Office for National Statistics (ONS) shows. Pictured: An example of the squalid conditions lived in by victims of a modern slavery gang in the Midlands

Experts have previously warned there could be as many as 136,000 modern slavery victims in the UK, while the ONS has admitted that quantifying the number of victims is ‘challenging’ as many victims do not self-identify.

The figures come less than six months after a former soldier revealed how he was robbed, beaten, starved and humiliated at the hands of Britain’s biggest modern slavery ring.

Mariusz Rykaczewski was among 400 people held captive by the gang in the West Midlands, who made their victims work, eat from skips and wash in canals.

The gang who held Mr Rykaczewski captive, described as Britain’s largest-ever UK modern slavery ring, were jailed for a total of more than 50 years.

The release of the figures comes after the ONS analysed figures from the police, Crown Prosecution Service, Modern Slavery Helpline, UK National Referral Mechanism, the Salvation Army and others.

Helen Ross, from the ONS Centre for Crime and Justice, said: ‘This is the ONS’s first attempt to bring data sources together on modern slavery to help us better understand both the nature of this terrible crime and the potential demand on support services.

‘While there is no one source or method available which accurately quantifies the number of victims in the UK, evidence suggests there have been improvements in identification since the introduction of the modern slavery acts in 2015. Yet this is only part of the story, as many cases remain hidden and unreported.’

Almost a quarter 23 per cent of the potential victims referred through the NRM in the year ending December 2018 were UK nationals. 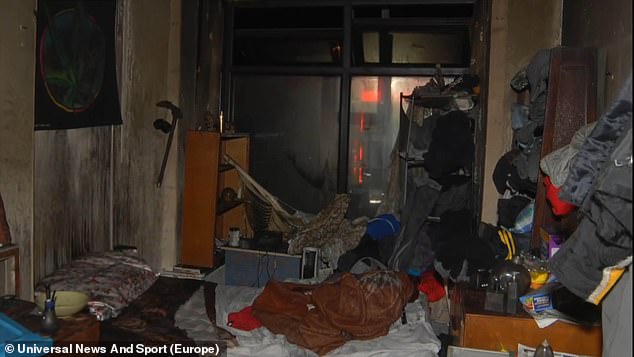 Experts have previously warned there could be as many as 136,000 modern slavery victims in the UK. Pictured: An example of the squalid conditions lived in by victims of a modern slavery gang in the Midlands

Sir Bernard Silverman, Professor of modern slavery statistics at the University of Nottingham, said: ‘Modern slavery takes many forms, usually but not always involving trafficking of people across and within countries.

‘Victims may be coerced into prostitution or otherwise sexually abused; they may become forced labourers in both legitimate and illegal areas of the economy; they may be in domestic servitude or involved in drug dealing or other illegal activities; they may be enslaved or exploited in many other ways, even as horrendous as organ harvesting.

‘If we are to fight slavery effectively, an evidence-based approach is crucial.’

A Home Office spokeswoman said: ‘The government is committed to targeting perpetrators and safeguarding victims of modern slavery.

‘The Modern Slavery Act has given law enforcement agencies the tools to tackle this horrific crime and we are helping victims rebuild their lives through the National Referral Mechanism.

‘Today the government published the world’s first government Modern Slavery Statement to show how we tackle potential slavery in our supply chains.’ 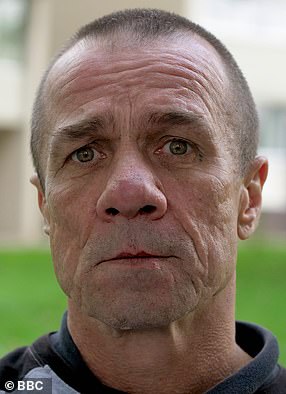 Based in the West Midlands, the gang forced more than 400 people to work for a pittance while their criminal masters earned £2million.

The ring lured and then trafficked vulnerable victims from Poland to the UK with the promise of good money, but instead housed them in squalor.

Victims were paid as little as 50p for a day’s labour and in one case a worker was given coffee and a chicken as payment for redecorating a house.

Victims, aged 17 to over 60, were housed across at least nine different addresses in West Bromwich, Walsall, Sandwell and Smethwick, crammed up to four to a room.

A three-year police investigation uncovered a well-organised criminal gang led by the Brzezinski family – which preyed on the homeless, ex-prisoners and alcoholics.

Five members of the gang were convicted in February. Julianna Chodakowicz, 24, Marek Brzezinski, 50, Marek Chowaniec, 30, Justyna Parczewska, 48, and Natalia Zmuda, 29, were jailed for a total of 35 years a record for a human trafficking case. 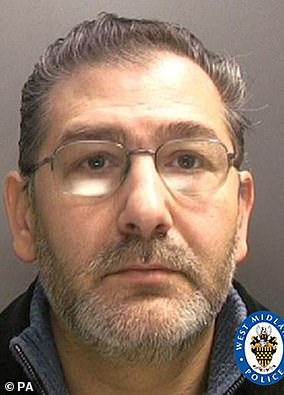 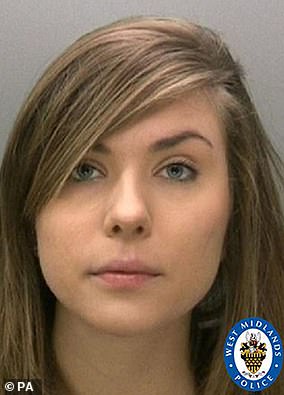 Five members of the gang, including Marek Brzezinski, 50,  and Julianna Chodakowicz, 24, were jailed for a total of 35 years.

A further three – Ignacy Brzezinski, 53, Wojciech Nowakowski, 42, and Jan Sadowski, 28 – were later jailed for 11 years, six and a half years and three years respectively.