Several top European stars have posted pictures of themselves enjoying holidays ahead of the new season.

A gruelling campaign ended last month and plenty of leading footballers quickly jetted off on holiday to unwind.

Liverpool star Mo Salah posted a picture of himself enjoying the sunshine on a boat in his home country Egypt. 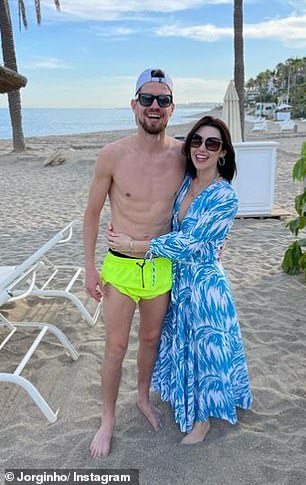 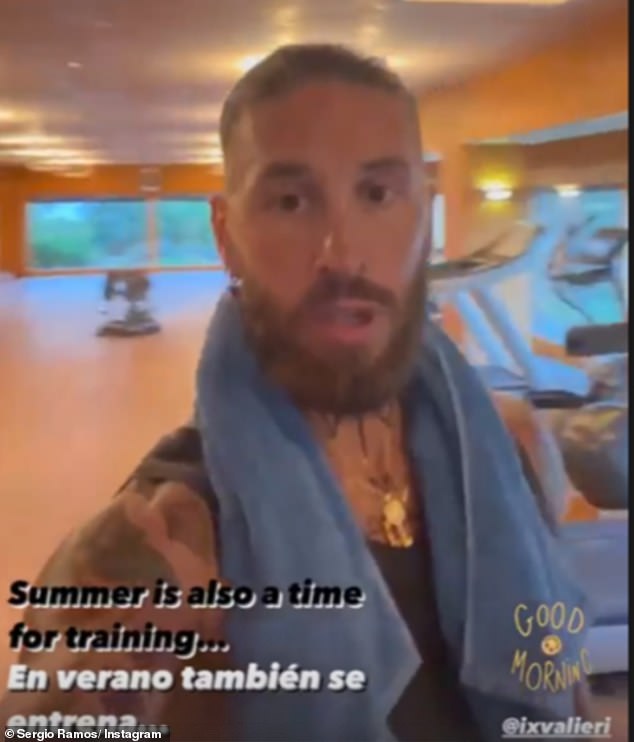 The Reds forward is clearly hoping to put the misery of falling just short in the Premier League and Champions League behind him.

Chelsea midfielder Jorginho also took to Instagram to show himself soaking up the sun abroad on a sandy beach.

Sergio Ramos, meanwhile, uploaded a clip of himself doing weight training in the gym, with the sweating PSG defender adding the caption: ‘Summer is also a time for training’ in English and Spanish. 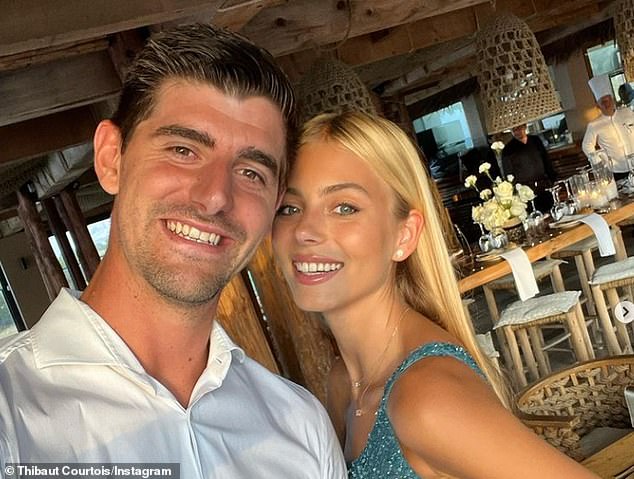 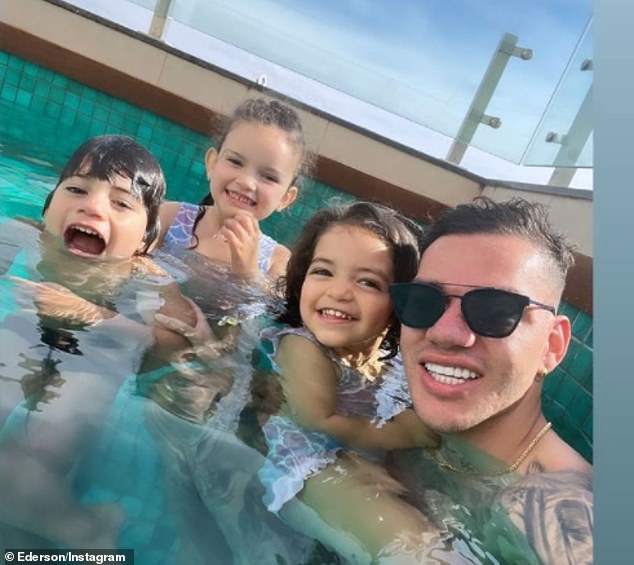 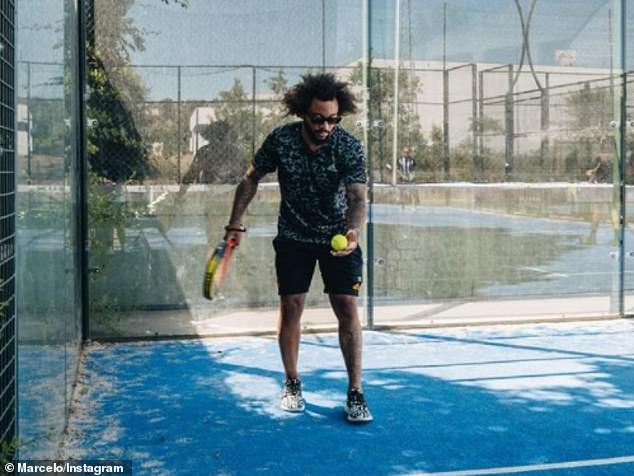 Manchester United star Marcus Rashford put a video on Instagram showing him pumping iron after returning from holiday as he looks to hit the ground running under new manager Erik ten Hag.

Man City rival Ederson put up a story of him relaxing in a pool with his three children.

Mario Balotelli added a video of himself on a boat, with Udinese’s Gerard Deulofeu and Real Madrid defender Marcelo also enjoying their time off, in addition to the plenty of Premier League stars have indulged in post-season holidays this month.