Seattle Sounders could face a blockbuster showdown against European heavyweight Real Madrid after the Club World Cup draw was made on Friday.

The Sounders are the first Major League Soccer team to compete in the tournament that sees a number of continental competition winners play against each other in a knockout setup.

This year, the competition is in Morocco and begins February 1, running until Feb. 11.

First, Seattle needs to defeat the winner of the opening round tie between Egyptian side Al Ahly and Auckland City from New Zealand to book their semifinal spot.

Sounders secured their place in the tournament after the title-winning run in the 2022 CONCACAF Champions League, where they beat Club Universidad Nacional from Mexico in the final.

South American champions Flamengo from Brazil start in the semi-finals, where they will face the winner of the second round clash between home side and African champions Wydad Casablanca and Al Hilal from Saudi Arabia.

Four-time winner Real is the most successful team in the competition, while Oceania champions Auckland City are appearing for a record 10th time. Real beat Liverpool in the 2022 Champions League final to enter this year’s Club World Cup.

Al Ahly have played the most games at the Club World Cup with 18 previous matches. 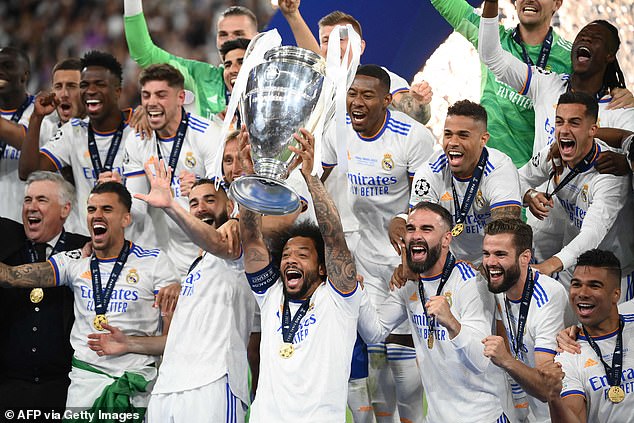 FIFA plans to expand the competition to 32 teams from 2025, though has provided little detail on how this will be done.

Seattle, meanwhile, is also preparing for the beginning of the Major League Soccer season which starts for them on February 26 against Colorado.