After eight years of existence, MLS side New York City FC are finally going to have a home all to their themselves.

Per multiple reports, New York mayor Eric Adams and the club will announce plans to for a soccer-specific in Queens Wednesday.

According to the New York Times, the greenlighted 25,000-seat stadium will be in Willets Point, Queens and is scheduled to be ready by 2027.

The project is set to create more than just a stadium, including 2500 units of housing and a 250-room hotel.

City will foot the bill for the entire construction of the stadium, estimated to reach $780million per the NYT.

The land on which the stadium and surrounding housing is on will be leased to the franchise by New York City. 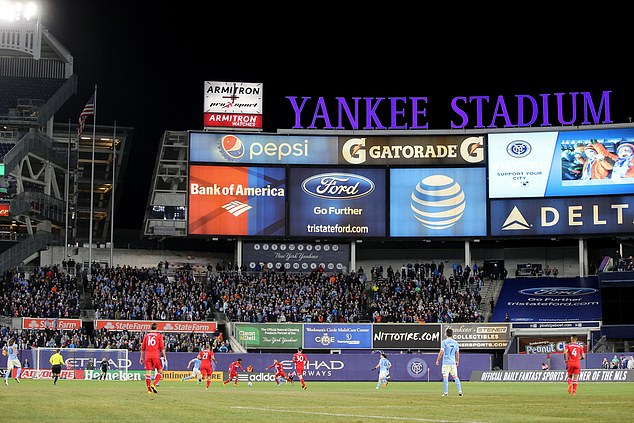 There is a reported 49-year lease as part of the set-to-be announced agreement,  with an option for the team to extend for a further 25 years.

The stadium is set to be next to Citi Field, the home stadium of MLB franchise, the New York Mets.

Since their berth in 2015, the City Football Group franchise have not had a permanent home, playing the majority of its games in The Bronx, at Yankee Stadium. 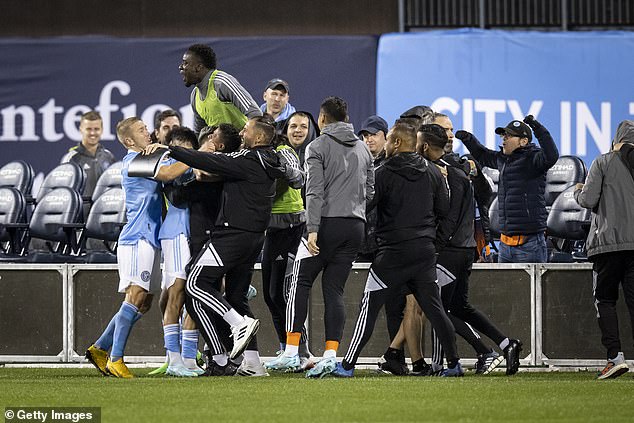 NYCFC played their final home game of the season, a 3-0 win over Miami in the MLS Eastern Conference Playoffs first round, at Citi Field. They have sporadically played at the Mets’ home throughout their history.

NYCFC’s new purpose-built stadium will be the 23rd of its kind and represents a major step forward for Major League Soccer.

Now, 23 of the 28 franchises will have a soccer-specific home. As for naming rights, there have been no announcements at this early stage. 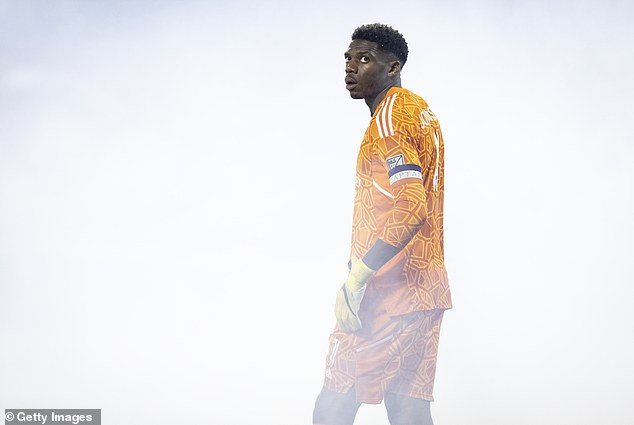