Mitchell Moses’s desire to end Parramatta’s 36-year wait for a premiership can not be questioned after the Eels star missed the birth of his first child to feature against the Cowboys.

The halfback’s partner Bri gave birth to a baby girl but Moses made the huge sacrifice to stay in Townsville for the game.

Fox League’s Yvonne Sampson said: ‘It’s a huge decision for any player to make – to miss the birth of your first child or to play in the biggest game of your career.’ 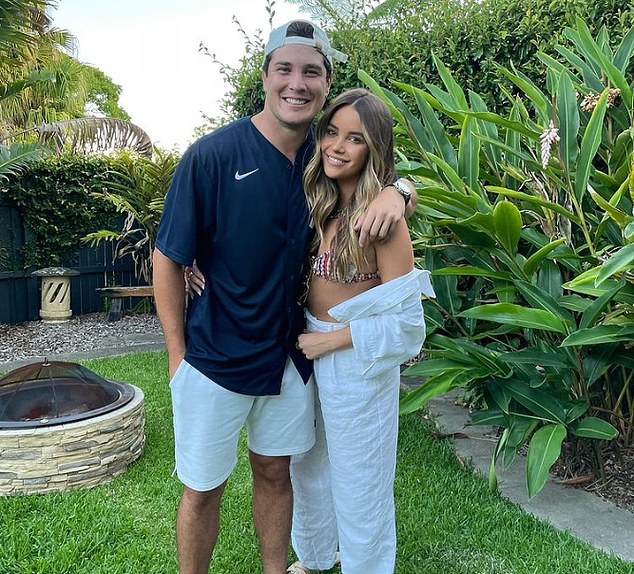 The gun halfback was in Townsville when his partner, Bri, gave birth to a baby daughter 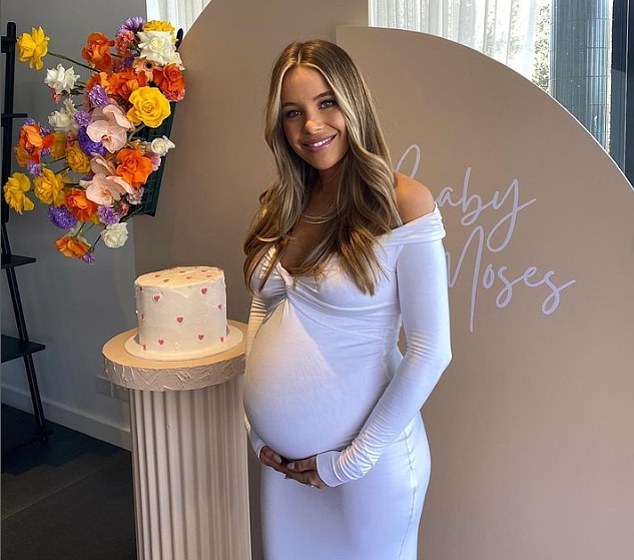 Cooper Cronk said it was ‘the most important day of Mitch’s life, he’s got football and family coming together all in one day.

‘Now there’s the added pressure of having his first baby coming into the world today. If he can’t do it today, he’s probably never going to do it.’

The 28-year-old was spotted cradling a ball in the rooms before the game in North Queensland, which certainly amused Broncos legend Gorden Tallis.

‘When he was holding the footy it looked like he was nursing something already,’ Tallis said.