By Michelle Thompson For Dailymail.Com

The New York Coroner’s office ruled the 54-year-old’s death accidental today,  naming the cause as ‘acute intoxication by the combined effects of fentanyl, heroin and cocaine.’

Fentanyl is a powerful synthetic opioid that is similar to morphine but is 50 to 100 times more potent. It can cause death when taken in high doses or when combined with other substances.

It wasn’t immediately clear whether homicide detectives will be investigating Williams’ death, but New York police previously said that they would launch an investigation to find his dealer.

Williams was discovered unconscious and facedown in the living room of his Williamsburg apartment by his nephew on September 6.

A doorman subsequently called 911 claiming Williams was ‘unresponsive’ and ‘felt cold’. Medics rushed to the scene, but declared the actor dead at 2:12pm.

Williams was best known for his role in the hit HBO series The Wire, which ran from 2002 to 2008. However, he also won praise for his role in last year’s drama, Lovecraft Country for which he was nominated for an Emmy Award for Best Supporting Actor.

He spoke frequently about his struggles with addiction, and described it as a daily struggle.

He told NJ.com during a 2012 interview that he squandered his The Wire earnings on pot and cocaine.

‘I was playing with fire,’ Williams told the outlet. 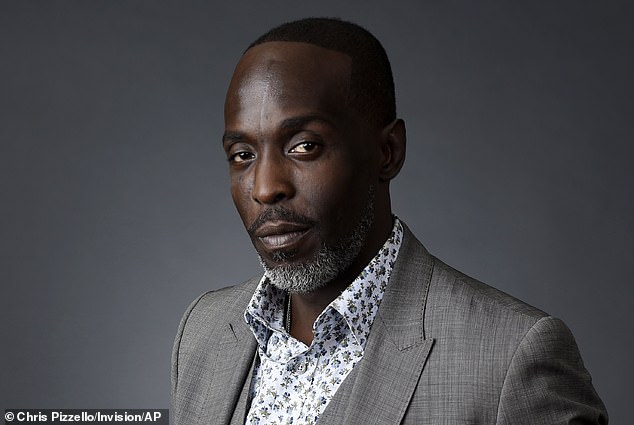 Williams was open about his struggles with addiction, and said he was ‘playing with fire’ 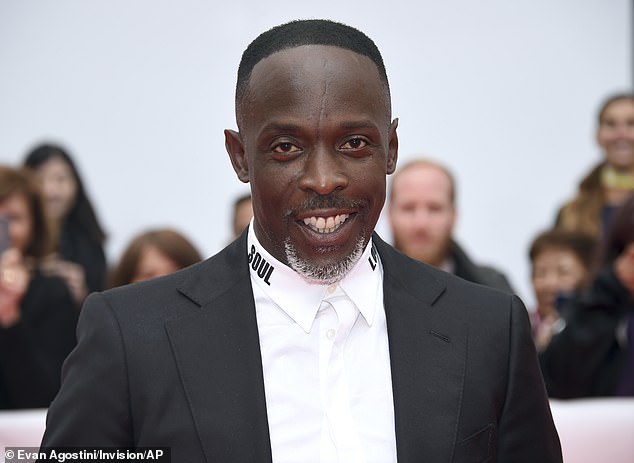 ‘It was just a matter of time before I got caught and my business ended up on the cover of a tabloid or I went to jail or, worse, I ended up dead,’ Williams said. ‘When I look back on it now, I don’t know how I didn’t end up in a body bag.’

In February, Williams said he started therapy after being affected by filming Body Brokers, his final movie, and shortly after wrapping Lovecraft Country

Williams shot to international fame playing gay stick-up man Omar Little in The Wire. President Barack Obama once described The Wire as his favorite show and Omar as his favorite character. 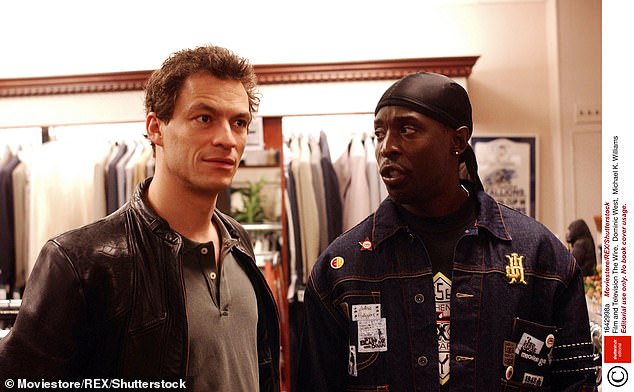 The dangers of fentanyl were highlighted earlier this year following Quigley’s overdose.

She was among a group of friends to unknowingly ingest the opioid September 5 during a mass overdose that killed three others.

More than 83,000 have lost their lives to drug-related overdoses in the year-long period ending July 2021, according to the Center for Disease Control and Prevention.