Mexican Football Federation fined $10,900 by FIFA and ordered forfeit FIVE total matches for the use of American-born forward Alejandro Zendejas… who just earned his first call-up to the US Men’s National Team

By Ap and Jake Fenner For Dailymail.Com

The Mexican Football Federation (FMF) was ordered to forfeit a pair of friendlies and fined $10,900 by FIFA for using American forward Alejandro Zendejas.

FIFA said Mexico also was ordered to forfeit three under-23 matches in which it used Zendejas.

The governing body did not announce the penalty until Thursday, a day after it was contacted by The Associated Press following the U.S. Soccer Federation selecting Zendejas for next week’s games against Serbia and Colombia, the first for the Americans since the World Cup.

This comes as Zendejas was announced as part of USMNT manager Anthony Hudson’s squad for a pair of January friendlies against Serbia and Colombia in Los Angeles later this month.

The FMF has been fined nearly $11,000 for its use of American forward Alejandro Zendejas

The 24-year-old forward started three matches for the United States at the 2015 Under-17 World Cup, where he was a teammate of Christian Pulisic and Tyler Adams.

‘FIFA can confirm that it has imposed a fine of $10,900 on the Mexican Football Association for breaches of article 5 of the Regulations Governing the Application (RGAS) of the FIFA Statutes following the fielding of the player Alejandro Zendejas,’ the governing body said in a statement.

‘Besides the fine, all matches have been declared forfeited. Based on the applicable provisions of the RGAS, the player remains however eligible to play for the representative teams of the USA.’

Under FIFA’s statutes, because Zendejas played in an official competition for a U.S. youth national team, he would have had to apply to FIFA for a one-time switch in affiliation in order to appear for a Mexican national team. 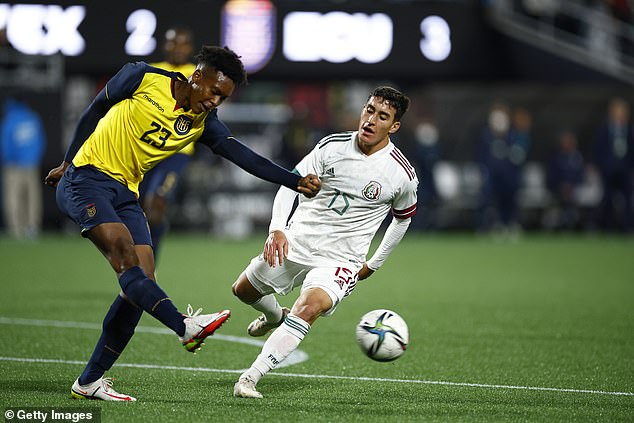 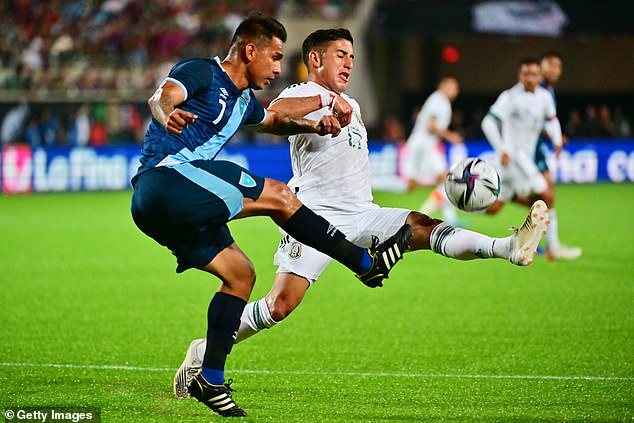 Zendejas also started in a game for Mexico against Guatemala in Orlando, Florida

Among the forfeits, FIFA listed a match against Ecuador on Oct. 28, 2021, at Charlotte, North Carolina, which Mexico lost 3-2 as Zendejas entered for Uriel Antuna in the 66th minute; and a game against Guatemala last April 22 at Orlando, Florida, which ended in a 0-0 draw as Zendejas started and played until the 72nd minute.

All the forfeits become 3-0 defeats. The change in the senior national team matches will have a small impact on Mexico’s FIFA ranking. 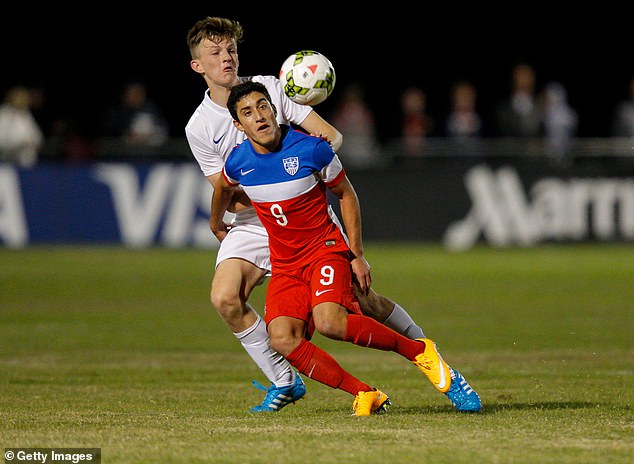 Zendejas was in the youth academy of Major League Soccer’s FC Dallas, which listed him having been born in El Paso, Texas.

Zendejas transferred to Necaxa in June 2020 and to Club America in January 2022.

Zendejas was among 24 players selected Wednesday by U.S. interim coach Anthony Hudson for matches against Serbia on Jan. 25 at Los Angeles and Colombia three days later at Carson, California. 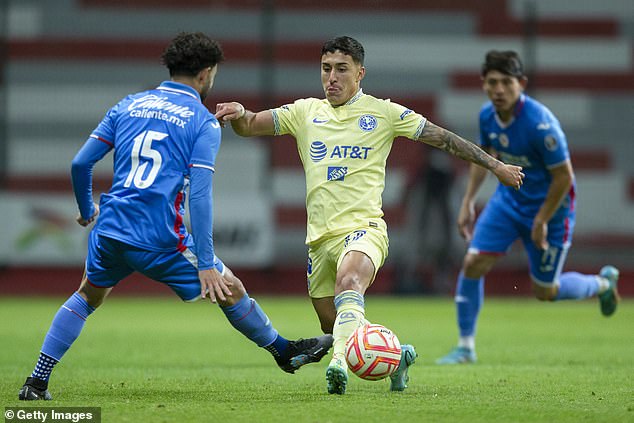 After starting in the FC Dallas academy, Zendejas made a series of transfers – eventually arriving at his current club: the Mexico City based Club America