NYCFC’s new stadium, set to be ready by 2027, alongside a hotel and 2,500 housing units — which will be adjacent to the Mets’ Citi Field stadium — could provide Cohen with a launching pad to securing a casino license set to be offered by Albany politicians.

Cohen has long wanted to establish a casino in the Queens area and has explored options of placing such an establishment in the Citi Field parking lot.

According to a New York Post report, Cohen now has a much greater chance of securing one of three expected casino licenses now that more traffic will arrive in the neighborhood.

‘They view the stadium plan as big selling point for the casino,’ a City Hall operative told Rich Calder.

‘Anything that shows the state that more people will be coming to the Willets Point area will only help the casino plan.’

Another source mentioned in the report that Cohen had used some of his considerable wealth to further his chances of acquiring one of the sought-after licenses. 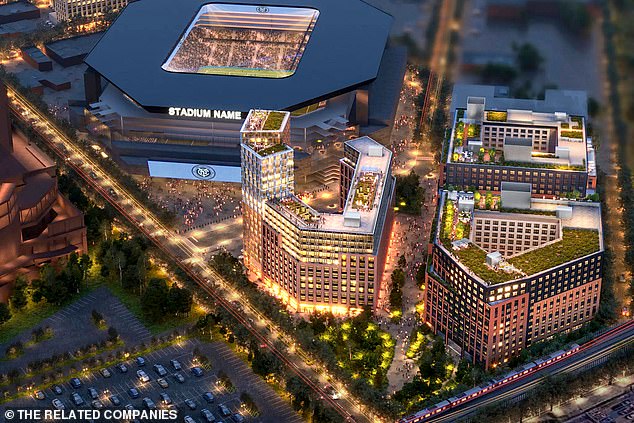 Building a casino in the lot at Citi Field hit a stumbling block as a result of the land being considered parkland.

It is reported the removal of its classification as a parkland is viewed as achievable according to a member of Cohen’s camp.

Though state Senator, Jessica Ramos, would want to see the designation ‘subjected to a public review process’ before any alterations were made.

It seems like the Mets’ World Series hopes, patience will be needed before Cohen can get what he wants. 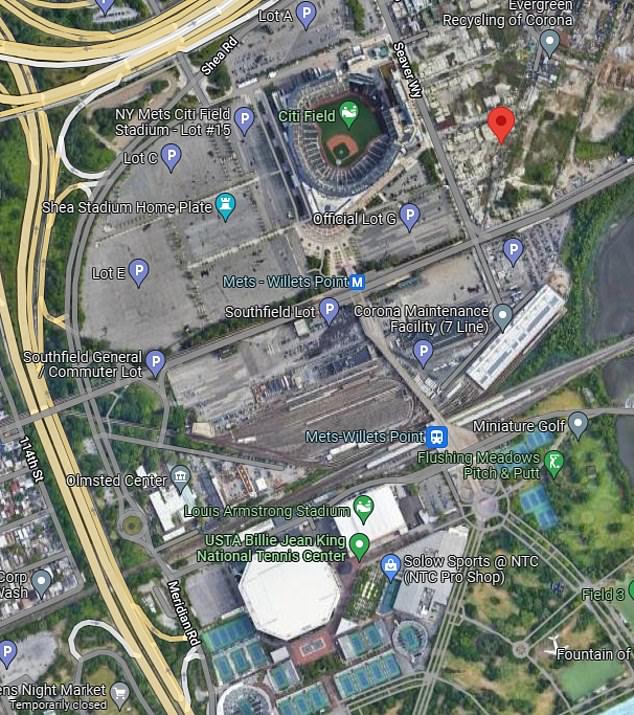