An enraged sex worker has wept in court after admitting she did not know a couple and their baby were upstairs when she set their family home on fire.

The 47-year-old had set fire to a Totem Way home in Point Cook, 22km south-west of Melbourne’s CBD, on December 2, 2020, which killed Abbey Forrest, 19, her partner Inda Sohal, 28 and the couple’s three-year-old daughter Ivy.

Ms Hayes then sent a text message to her son soon after the fire and her arrest, admitting to him: ‘I think I did something stupid.’ 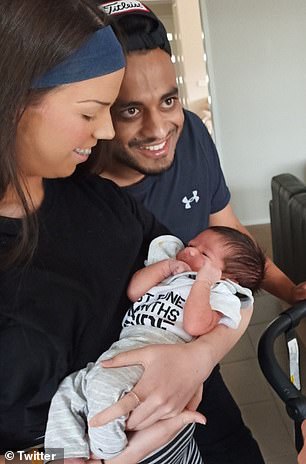 The sex worker was seen bowing her head and crying in court as she pled guilty to all three arson charges.

Family members of the victims watched the hearing online as she teared up.

It’s understood Ms Hayes had a dispute over sexual services with a man at the property on the same day.

The angered Fawkner woman returned to the house at 3:40am and set a mattress alight inside the home before fleeing the scene.

Ms Forrest and Mr Sohal were sleeping upstairs with their three-week-old daughter Ivy when the blaze tore through the townhouse.

Hayes claims she was unaware the family was asleep upstairs.

This was later backed up by her son, Harley, who told the Nine Network that he had received a text message from his mother claiming she ‘did something stupid’ at 4am along with an image of the burnt mattress she used to set the property on fire.

It’s believe the man, who rented a room in the house, was the intended target but was not at home during the blaze.

Ms Forrest and Mr Sohal moved in to the Point Cook townhouse with their 19-day-old daughter just weeks before the fire.

Their remains were found in the ashes.

Ms Hayes was initially charged with murder and arson causing death, however, the murder charge was dropped.

She will face court to be arraigned later this month before a pre-sentencing hearing. 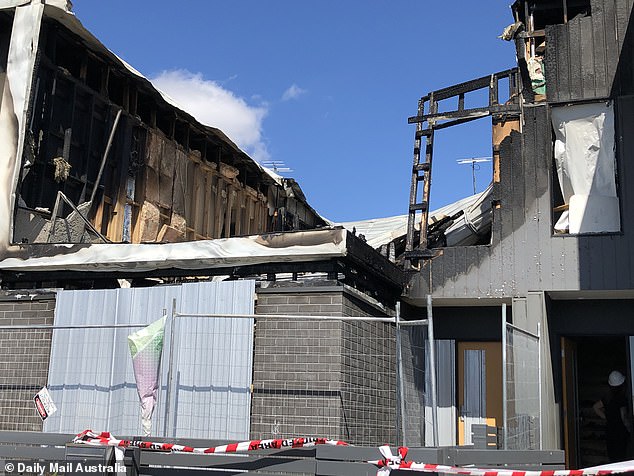 Ms Hayes claims she did not know the young family was asleep upstairs at the Point Cook home, 22km south-west of Melbourne’s CBD (pictured). 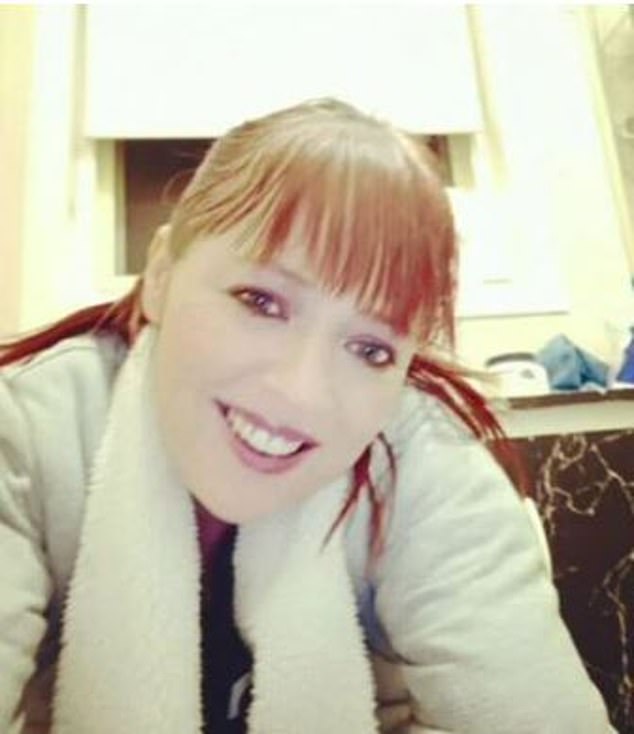 The death of the young family sent shockwaves across the nation in the lead-up to Christmas 2020.

Mum and baby were farewelled at St Mary of the Angels Basilica in Geelong, south of Melbourne just days before Christmas.

Baby Ivy would have been just three weeks and not even have a chance to be baptised before her life was so cruelly cut short.

He choked back tears as he spoke of the fun loving and generous Tomboy his daughter was.

Mr Forrest said his family would not get a chance to gather at his daughter’s 21st birthday and he would not be able to provide a speech as father of the bride.

‘She won’t make it to her 21st birthday speech, or her father of the bride speech. So this is one speech that I must take the honour of Abbey, Ivy and Indi.’

The shattered parent described his daughter’s love of horses and her hopes of one day becoming a paramedic.

‘She was a generous kid,’ he said. ‘She was always grateful to and respected all of her teachers.’