A Melbourne mansion that once hosted a private gig by rock legend Jimmy Barnes has sold to a mystery buyer for more than $30million.

Located in the prestigious postcode of Brighton, the beautiful Bayside sprawl features five-bedrooms and seven-bathrooms.

The house was last purchased for $22million in 2015 by the late 7-Eleven co-owner Beverley Barlow.

Pictured: The Melbourne Bayside mansion of the late 7-Eleven tycoon Beverley Barlow has sold for more than $30million setting a new sales record for the prestige post code in Brighton

Her family have now sold the property after the retail tycoon died in 2017.

Listed for $30-$33million the final price on the magnificent property remains undisclosed, reports the Herald Sun.

The eye-watering sale has set a new record for the area.

David Hart, director of Buxton Brighton, who handled the sale, told the publication that the home attracted interest from overseas buyers as well as locals living ‘only streets away’. 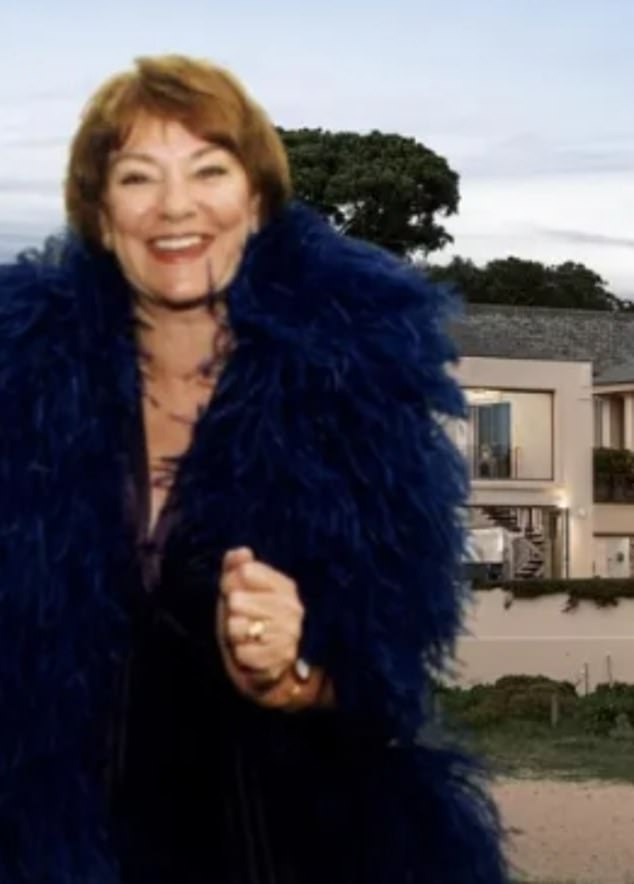 Situated on a 1420square metre block of land and surrounded by perfectly manicured landscaped gardens, the features include a grand dining room, a music room and a pool with spa.

Other highlights include a wine lounge and a bespoke kitchen boasting granite benches, Gaggenau appliances and Liebherr refrigeration.

Meanwhile, the palatial pad, which is serviced by two-lifts, has a self-contained dedicated ‘parent’s wing’, situated on the fourth floor. 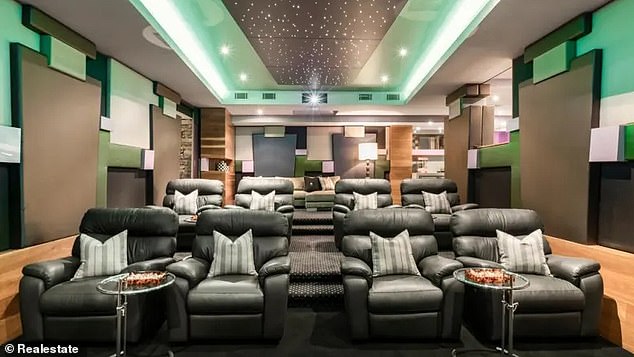 Pictured: A Gold class style home cinema inside the mansion which boasts 18-rooms 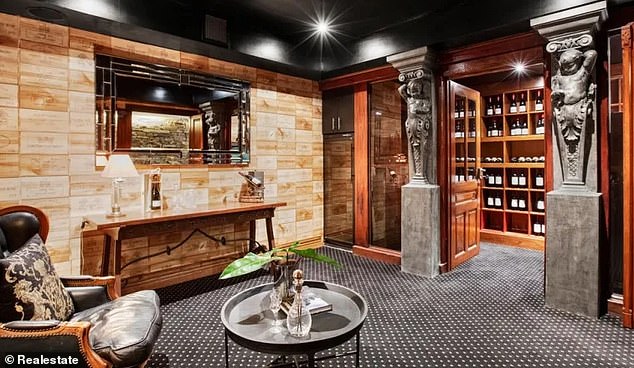 The beautiful wine lounge has plenty of room for entertaining, wining and dining

There’s also a Gold Class home cinema, a billiards room and a gym with steam room.

Amongst the luxury add-ons are motorised-blinds, zoned hydronic heating and air-conditioning, and three powder rooms. 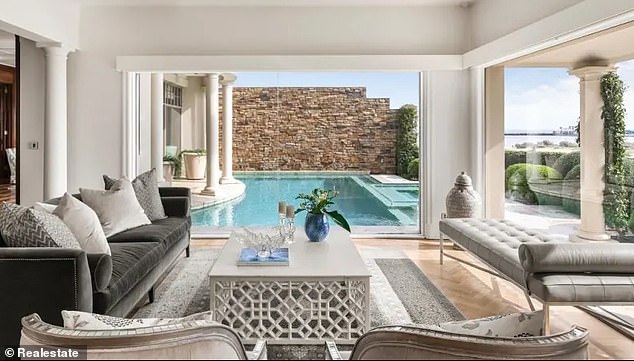 One of many luxurious lounge areas inside the mansion