Mel B ‘wants $400,000 pay raise to return to America’s Got Talent’ as her messy and expensive divorce from Stephen Belafonte drags on

Mel B wants more money if she’s to return as a judge on America’s Got Talent.

The former Spice Girl, 42, has apparently told show honcho Simon Cowell she wants an extra $400,000 for the new season, that would take her total payday to $2.2 million, according to Britain’s The Sunday People.

Her demand comes as she racks up extensive legal bills as she continues her bitter divorce battle with estranged Stephen Belafonte.

Pay demands: Mel B wants more money to return as a judge on America’s Got Talent and is seeking a $400,000 increase for season 13. She’s pictured with fellow judge Howie Mandel

Mel joined AGT for its eighth season in 2013 and has stayed as a judge alongside Cowell, Howie Mandel and Heidi Klum through the 12th season which had its finale last month.

‘Mel feels that she is in a very strong position to wrangle a pay rise from Simon, a source told the British newspaper.

‘She was an integral part of the show’s success, with so much being written about her life and then talked about after the broadcasts, the source added. ‘Not only did her talent pick win the series, but she and Simon dominated the show’s dramatic moments.’ 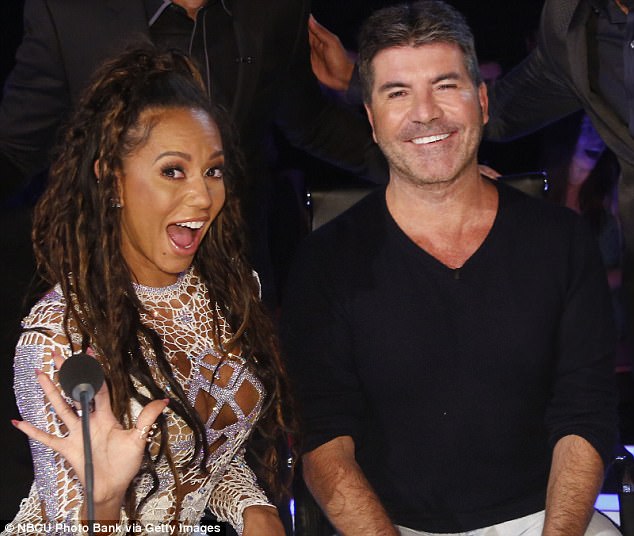 He needs me: The former Spice Girl believes she can wrangle the increase from show honcho and pal Simon Cowell, according to reports in UK newspapers 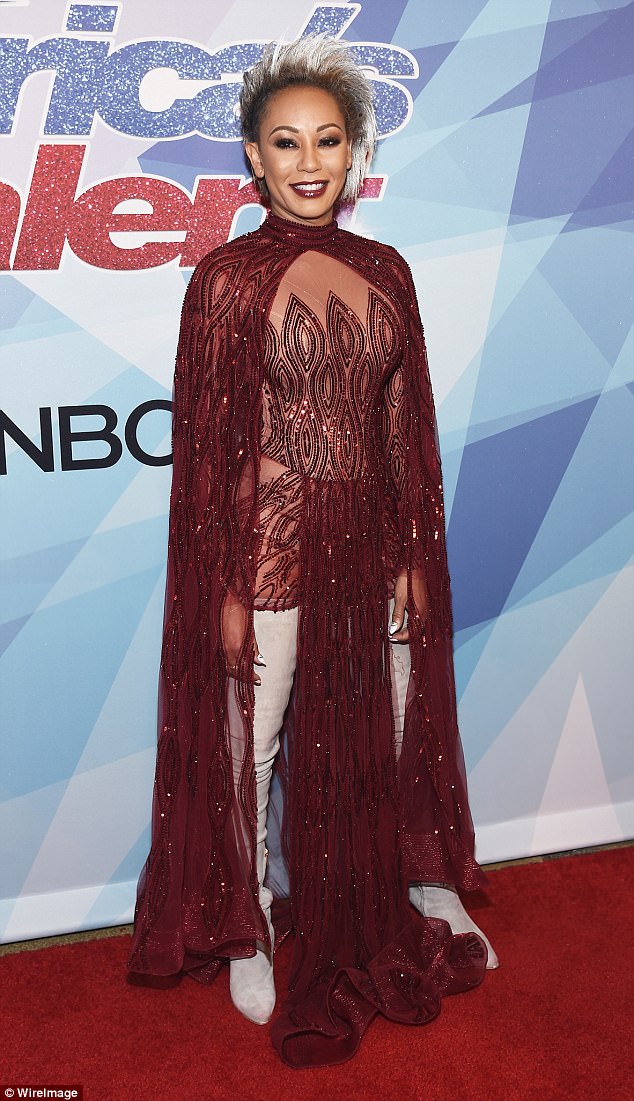 Costly divorce: The 44-year-old’s money demands come as she continues to fight a messy and expensive legal battle with estranged husband Stephen Belafonte

Meanwhile,  the singer and TV personality – real name Melanie Brown – is set to accuse Belafonte of blowing through £30 million of her earnings during their 10-year marriage.

The pair are due in court in Los Angeles on Monday November 6 where it’s expected Mel will claim her husband, whom she married after a whirlwind romance in June 2007, invested her fortune in a series of failed projects.

She will allege his control of her income was so tight that she was left almost penniless, despite her huge earning power.

Sources say when Mel B met Belafonte, she had £12 million in the bank and earned £20 million during their 10-year relationship.

Now they say she is left with just £800,000 and two shared assets with her estranged husband: a £5 million house in Beverly Hills and a Hollywood restaurant worth £1 million.

The Mail on Sunday revealed that as recently as 2014, friends were ‘shocked’ that Ms Brown had such little knowledge of where her money was and that she didn’t even know how to use her bank card. 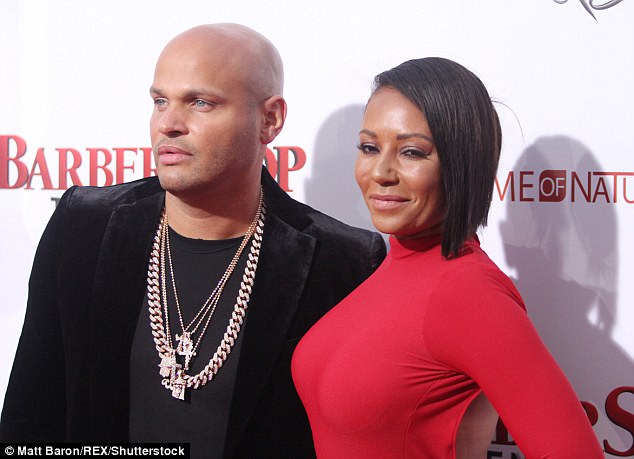 Mel B is set to accuse Belafonte of blowing £30million of her earnings during their 10-year marriage when the couple come face to face in court November 6; they’re pictured in 2016