She is a judge on America’s Got Talent but it has been claimed she won’t return to Simon Cowell’s show without a $400,000 pay rise.

And in the wake of her professional gripe, the former Spice Girl stepped out in a pyjamas-inspired ensemble when she enjoyed a low-key stroll through the leafy streets of Los Angeles in California on Tuesday.

Not getting out of bed for less than $400,000 more? Mel B stepped out in pajama-inspired ensemble in Los Angeles on Monday after claims she won’t return to America’s Got Talent without a pay rise

Not needing to add to her height, the actress kept comfortable as she tucked her bottoms into her shearling boots.

Prepared for a spell of winter sun, the musician caught the eye with her sunglasses which featured pointed frames for an edgy effect.

Scary Spice got into the festive spirit of Halloween as she toted her Harry Potter owl mug in the shape of Hedwig as well as her stylish handbag.

Mel looked utterly relaxed amid claims she won’t return for the new series of America’s Got Talent without a monetary incentive. 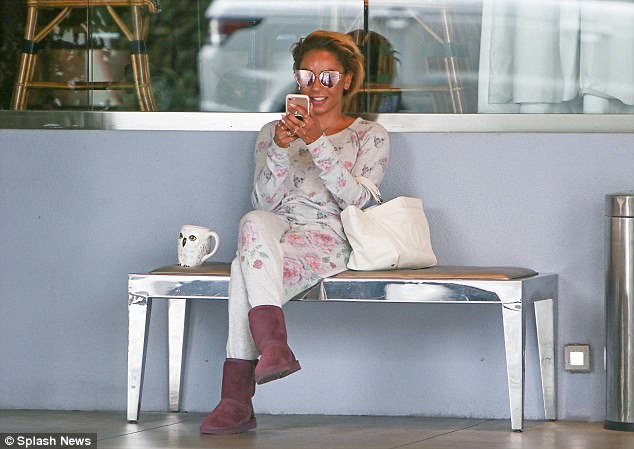 While her bitter divorce rumbles on, a source claimed the star wants a pay rise which will give her the equivalent of $2.2million. The television sensation has appeared on the show as a judge for four years from when she joined in eighth season in 2013.

She joined AGT for the 12th season alongside Simon, Howie Mandel and Heidi Klum.  ‘Mel B feels that she is in a very strong position to wrangle a pay rise from Simon,’ a source told The Sunday People.

‘She was an integral part of the show’s success, with so much being written about her life and then talked about after the broadcasts.

‘Not only did her talent pick win the series but she and Simon dominated the show’s dramatic moments.’ 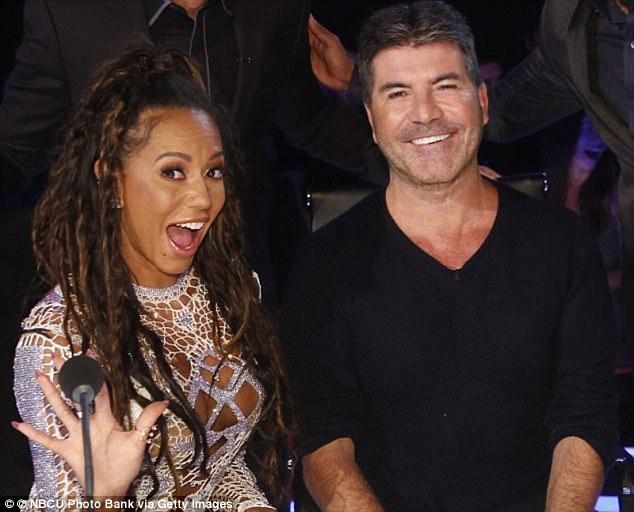 Revealed: The beauty was a judge on America’s Got Talent but it is claimed Mel B won’t won’t return to Simon Cowell’s show without a pay rise to $400,000

Mel is racking up extensive legal bills as she continues her bitter divorce battle with estranged Stephen Belafonte.

The singer and TV personality – real name Melanie Brown – is set to accuse Belafonte of blowing through $39million of her earnings during their 10-year marriage.

They are due in court in Los Angeles on Monday November 6 where it’s expected Mel will claim her husband invested her fortune in a series of failed projects.

She will allege his control of her income was so tight that she was left almost penniless, despite her huge earning power. 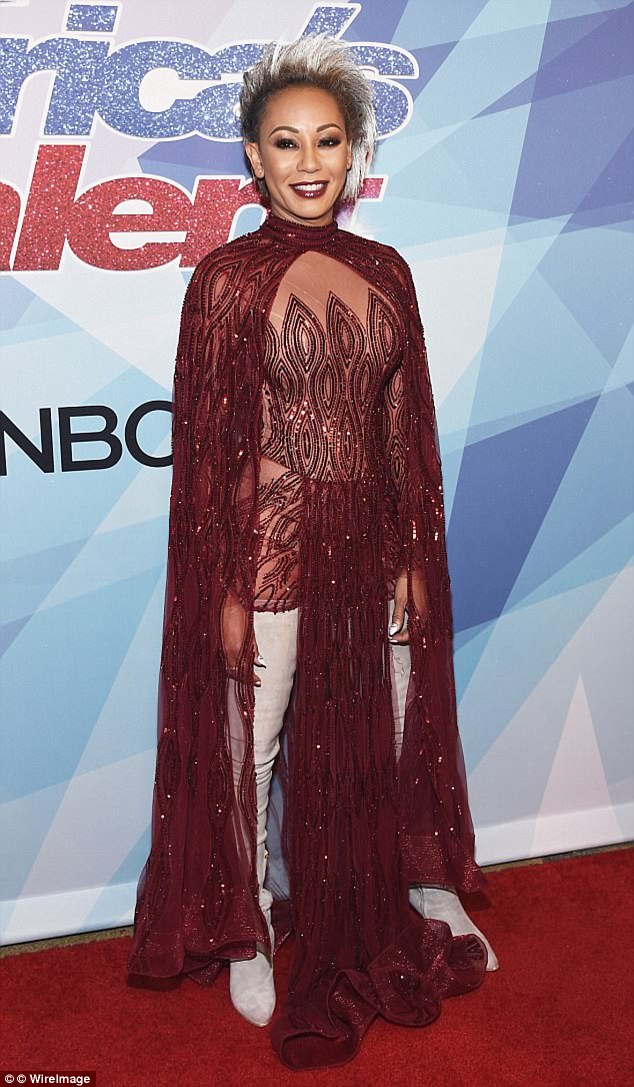 She’s a star: The television sensation has appeared on the show as a judge for four years from when she joined in eighth season in 2013

Now it is claimed she is left with just $1,060924 and two shared assets with her estranged husband: a home in Beverly Hills and a Hollywood restaurant.

The Mail on Sunday revealed that as recently as 2014, friends were ‘shocked’ that Ms Brown had such little knowledge of where her money was and that she didn’t even know how to use her bank card.

In happier times, the former flames initially married in June 2007 after they embarked on a whirlwind romance. 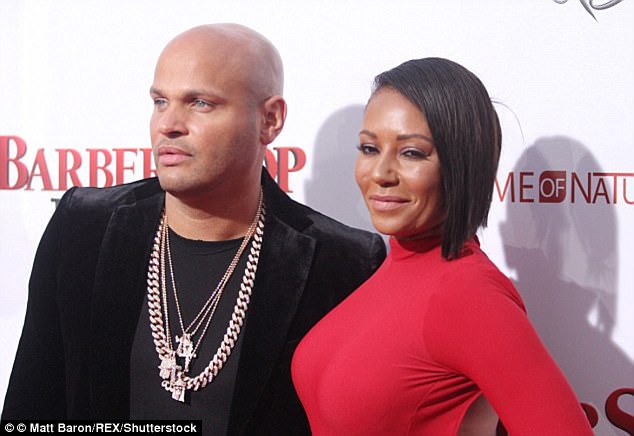 Happier times: Mel is racking up extensive legal bills as she continues her bitter divorce battle with estranged Stephen Belafonte