Meghan Markle’s latest Archetypes podcast is about how women activists are often victims of sexism by people who believe: ‘Here she goes again’.

The Duchess of Sussex speaks to British actress and influencer Jameela Jamil and American-Iranian star of X-Men and 24, Shohreh Aghdashloo.

Meghan and her guests discuss why activism and ‘big ideas’ in women ‘is often deemed audacious’ and used against them to make them ‘feel small’, claiming that women often ‘get no credit and all the blame’.

She describes her friendship with Miss Jamil, who she has spent time together in the UK and US, and the pair discuss ‘diet culture’ and social media trolling.

At the start of the podcast, she said: ‘Why is it perceived as: “how dare she” and why does some feel the need to make a woman with big opinions feel small.

‘I started to notice this, almost default eye roll, when someone would mention a woman fighting for a cause, and almost, “here she goes again”, or maybe it was more: “Why can’t she just sit down”.

‘The unspoken annoyance that seem to swirl around women in activism was astounding to me and I couldn’t quite wrap my head around it. I still can’t’.

Meghan Markle’s latest Archetypes podcast for is about how women activists are often victims of sexism by people who believe: ‘Here she goes again’

The Duchess of Sussex speaks to British actress and influencer Jameela Jamil (left) and American-Iranian star of X-Men and 24, Shohreh Aghdashloo (right)

Meghan Markle claimed last week that ‘strong-minded women’ are branded ‘difficult’ because it is a codeword for ‘b**ch’ – and said that while ‘not everyone is going to like you, the goal can be for them to respect you’.

In her latest Archetypes podcast for Spotify, the Duchess of Sussex said that the ‘B-word’ is being used to ‘gaslight’ women who know what they want.

Meghan also described disliking the word ‘pushy’ and admitted moderating her behaviour to avoid being perceived that way.

Describing what people mean when they say ‘b**ch’, Meghan says: ‘What these people are implying when they use that very charged word, is that this woman, “Oh, she’s difficult”. Which is really just a euphemism or is probably not even a euphemism. It’s really a codeword for the B-word.’

And speaking about the word ‘difficult’ as a way to describe women, she added: ‘My friend said to me, there’s a certain point when you come to terms with the fact that not everyone is going to like you, the goal can’t be for everyone to like you, but the goal can be for them to respect you.’

Meghan said friends are ‘reclaiming’ and ’embracing’ the ‘B-word’ – but she herself refuses to say it on the podcast, calling it the ‘B-word’ throughout or spelling it out for listeners. She said she would never use it except when referring to a female dog.

She said: ‘I remember when I was a kid and people would say “sticks and stones may break your bones, but names will never hurt you”. Well, that was just a flat-out lie. Of course names hurt. But what happens when we use that pain to fuel purpose, when the B-word is shouted with one intent, but you’re able to let it go and to remind yourself of all the other words with a ‘B’ that better describe you. Beautiful, blessed, brilliant, beguiling, blissful, bedazzling. Take your pick’.

On this week’s episode Meghan spoke to business leaders and entrepreneurs including Mellody Hobson, the chairwoman of Starbucks who was the first black woman to chair an S&P 500 company. She is married to Star Wars creator George Lucas.

The episode entitled ‘To ‘B’ or not to ‘B” also stars Victoria Jackson, the make-up mogul and a friend of Meghan. Miss Jackson is part of the Sussexes’ ‘close-knit group of friends’ in Montecito, California. She described being ‘raped and stabbed’ by the notorious ‘pillowcase rapist’ in the 1970s.

Miss Jackson went on to build a $1billion business and then moved into medical research after her daughter was diagnosed with a rare and often fatal eye condition. 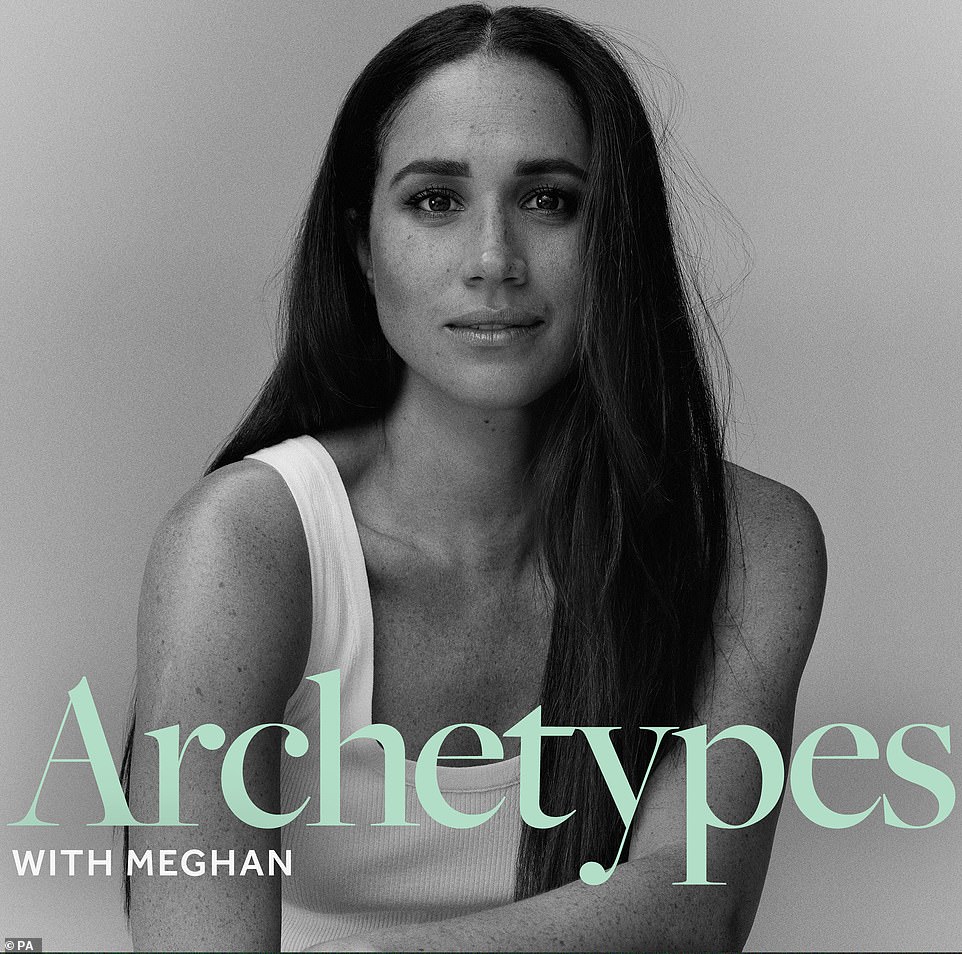 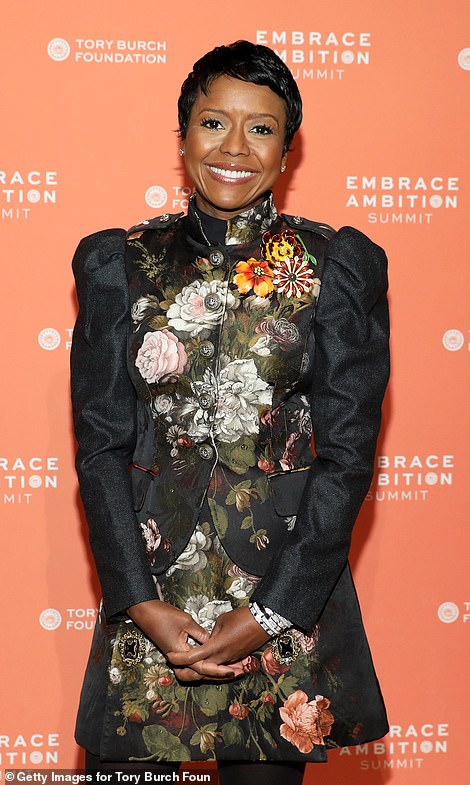 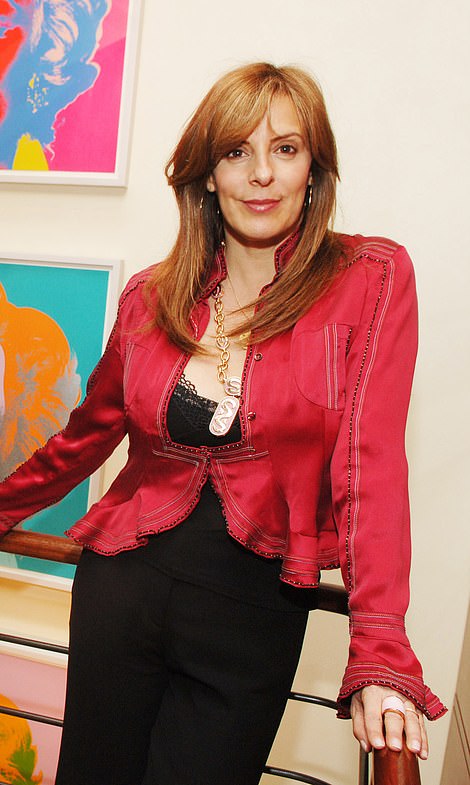 On the show Meghan speaks to business leaders and entrepreneurs including Mellody Hobson, the chairwoman of Starbucks, and her close friend Victoria Jackson, the make-up mogul

Meghan has discussed a number of similar subjects with her guests on Archetypes, from what it means to be ‘a diva’ with Mariah Carey, to the myth surrounding singletons with Mindy Kaling.

She also revealed her favourite TV programme growing up was the quiz show Jeopardy! on the latest episode of her Archetypes series.