There’s the overdose victim he worked on for more than an hour, administering eight or nine doses of naloxone before the man finally woke up.

There’s the woman who sat bolt upright, looked straight ahead and asked him where she was.

“That happens sometimes,” he said.

Martin, who lives at the Anita Place encampment in Maple Ridge, keeps track of all the overdose victims he brings back to life.

Over the two years Martin has lived at the encampment, he’s become the area’s go-to guy for opioid users.

When there’s an overdose, someone screams his name and he comes running over.

Parents who fear their kids are using opioids come by to ask if Martin if he’s seen them.

“I ask them if they know how to save their kid if something happens, god forbid,” he said.

“I teach them. People don’t think about what they’re going to do if there’s someone standing next to you — your friend — can you save them?”

Martin doesn’t use opioids, which makes his friends even more appreciative of his work.

Jordan Tottenham, who also lives at the camp, says he’s a better person because Martin has helped him battle his demons.

“He’s like a mentor figure,” Tottenham said. “Getting to hang out with him and work with him, it’s made me not so greedy anymore.” 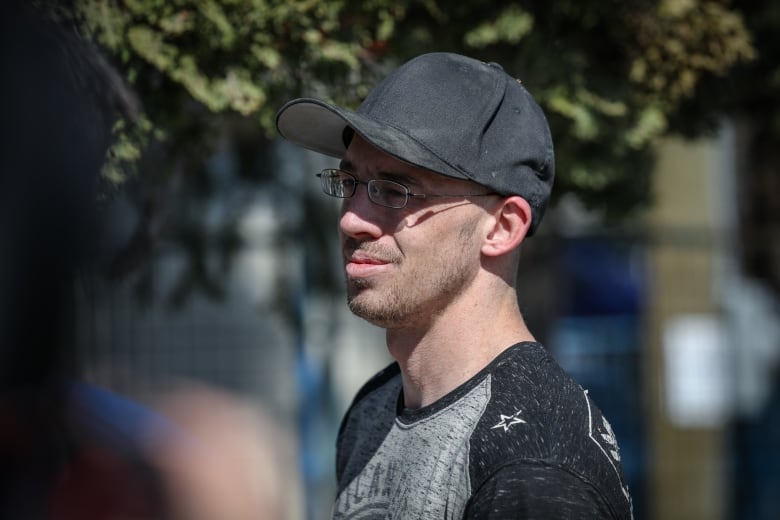 Naloxone can cause an overdose victim to experience severe withdrawal symptoms, so Martin tries other revival techniques before he administers a dose.

“I make them uncomfortable and even slap them,” he said. “I talk to them a lot because they can hear you.”

Martin won’t hesitate to use naloxone if it’s needed but he acknowledges bringing people back from the dead is taking its toll.

“It’s a lot of pressure,” he said. “It’s really emotionally draining and I get pretty upset afterwards. They’re good people.”

He’s never lost a victim — a fact that he’s proud of — but the fear of someone dying on his watch never goes away.

“Nobody is invincible,” he said. “Eventually your time comes.”