Filming for the tenth season of Married At First Sight is well and truly underway.

Daily Mail Australia can reveal the upcoming series will see the first Indian bride walk down the aisle on the Channel Nine social experiment.

Melbourne based dental therapist Sandy Jawanda will appear on the 2023 season when it returns to television early next year.

The brunette beauty was spotted proudly showing off a religious Sikh Khanda symbol on a grocery run after attending the hens party last month.

Sandy is the oldest of three sisters and has worked in the dental industry since 2011 and has a background in nursing and paramedics.

She is also the proud owner of Smiles of Plenty, which provides veneers, whitening, Invisalign and smile makeovers. 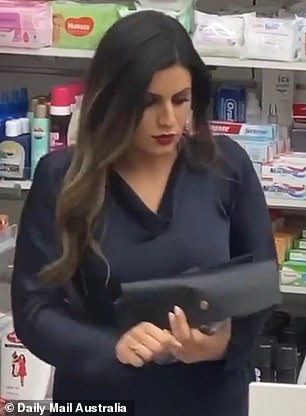 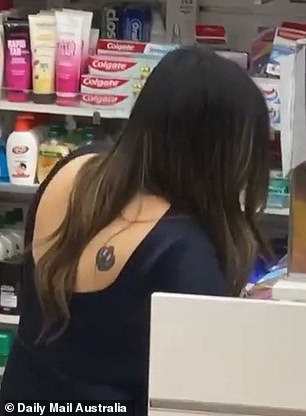 While little is known about Sandy’s private life, friends have described her as ‘absolutely gorgeous inside and out’.

Sandy also loves animals and is passionate about reducing our impact on the environment.

Daily Mail Australia hears whispers Sandy is so smitten with her MAFS husband, Dan Hunjas, that her friends back home in Melbourne have heard the news.

Like her fellow co-stars, Sandy’s social media accounts have all been switched to private. 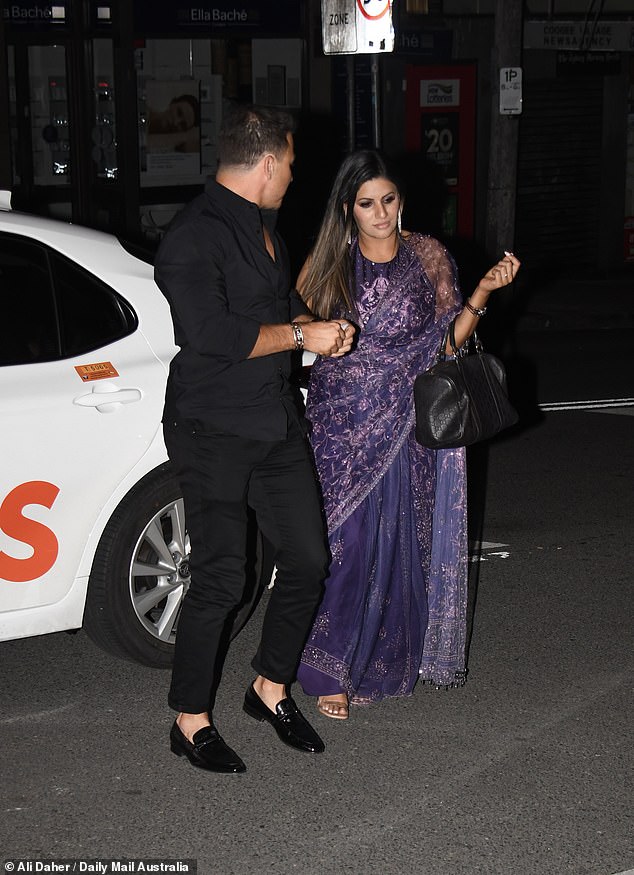 Daily Mail Australia hears whispers Sandy is so smitten with her MAFS husband, Dan Hunjas, that her friends back home in Melbourne have heard the news. Both pictured 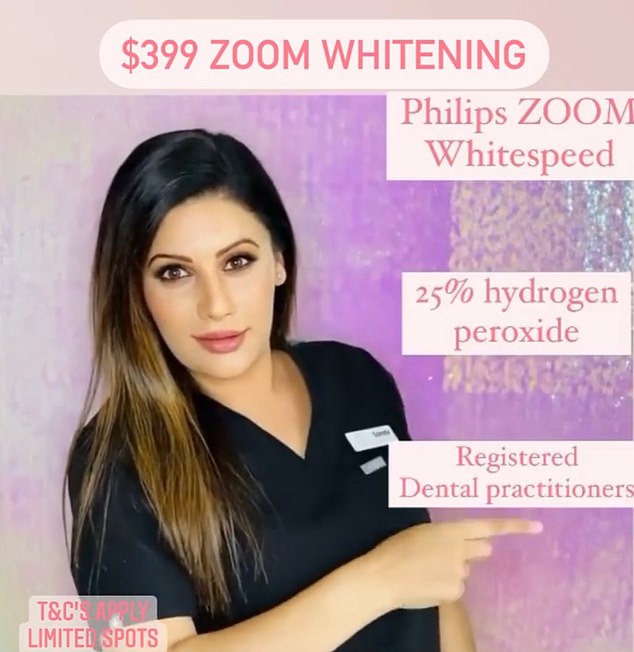 Sandy is the latest bride to be announced after Brisbane-based makeup artist Caitlin McConville and singer Lyndall Grace.

MAFS 2023 will feature some of the most controversial participants to date.

One bride is no stranger to controversy, having already made headlines for trashing a nightclub bathroom almost a decade ago.

‘She completely trashed a bathroom at a bar and has been banned from the venue ever since. I guarantee she’s going to cause a riot on the show,’ a source said.

Another bride has been dubbed ‘Olivia Frazer 2.0’ after entering the experiment all sweet and innocent only to unleash her mean streak later on.

‘Alarm bells have already gone off. She’s not as innocent as she led producers to believe… we’re thinking she’s going to be the next Olivia, for sure,’ said the insider.

Meanwhile, one outspoken groom is understood to have undergone media training before filming, which suggests he views the show as his ticket to fame and fortune.

If you have a tip about any of the participants email tips@dailymail.com