Reality star Matty ‘J’ Johnson has revealed the one wardrobe item he has had for eight years that he just can’t part with: a pair of Calvin Klein undies.

Meanwhile, fiancée Laura Byrne, 37, has begged him to chuck them out.

The loved-up couple, who met on The Bachelor in 2017, came out with this and other fashion secrets when the pair shared an interview with The Daily Telegraph on Saturday.

Spilling the beans: Matty ‘J’ Johnson and fiancée Laura Byrne revealed their fashion secrets when the pair shared an interview with The Daily Telegraph on Saturday

Matty, 34, revealed another shock style choice in the chat, when he admitted that he has never owned that Australian summer essential – a pair of thongs.

The reality star, who recently shared news of a gig on iconic ABC kids’ show Playschool, described his style as ‘cool dad’. 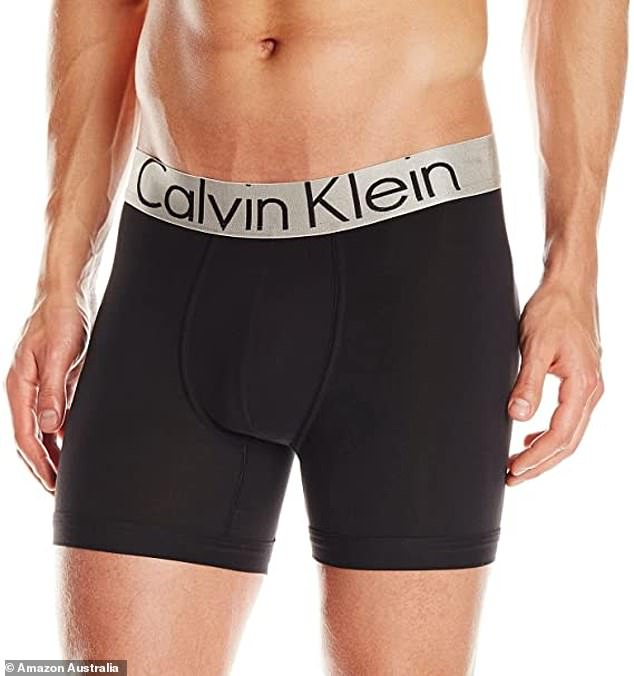 Secret is out: Reality star Matty ‘J’ Johnson has uncovered the one wardrobe item he has had for eight years that he just can’t part with: a pair of Calvin Klein undies as pictured here

‘Steve McQueen made everything he wore cool,’ he said. ‘I’m also a big fan of Jonah Hill: his wardrobe is this adventurous mix of streetwear and designer clothing.’

‘I’m also a big fan of Lara Worthington,’ she said of the former model, now entrepreneur, best known for the famous ‘So where the bloody hell are you?’ Australian Tourism ad. 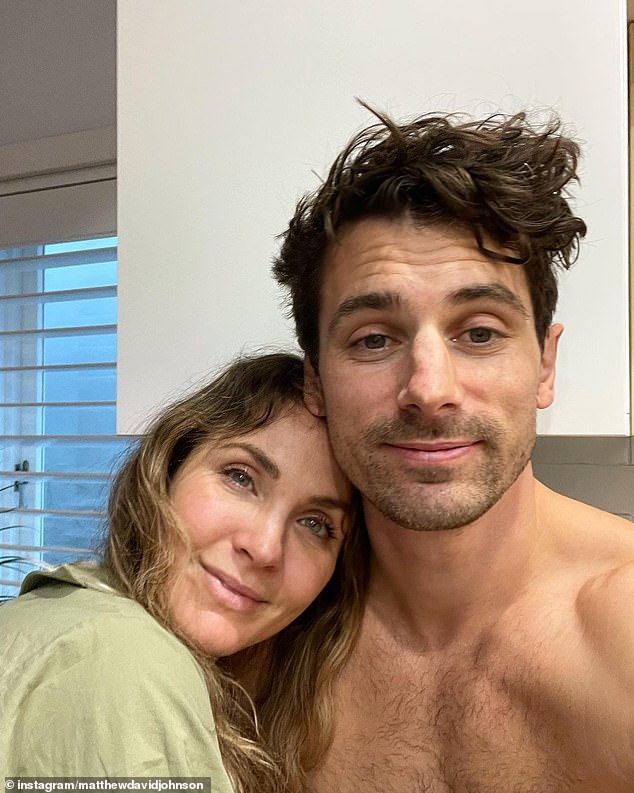 Aussie rebel: Matty, 34, revealed another shock style choice in Saturday’s interview, when he admitted that he has never owned that Australian summer essential – a pair of thongs

Laura said that Worthington, who was known as Lara Bingle at the peak of her modelling career in the early 2000s, carries off an effortlessly cool vibe.

Matty and Laura recently moved out of their home in Sydney’s Bondi after purchasing a $1.87million property in Bangalow, which is located in the hinterland of Byron Bay.

Two years later they started their family when they welcomed their first child, daughter Marlie Mae. 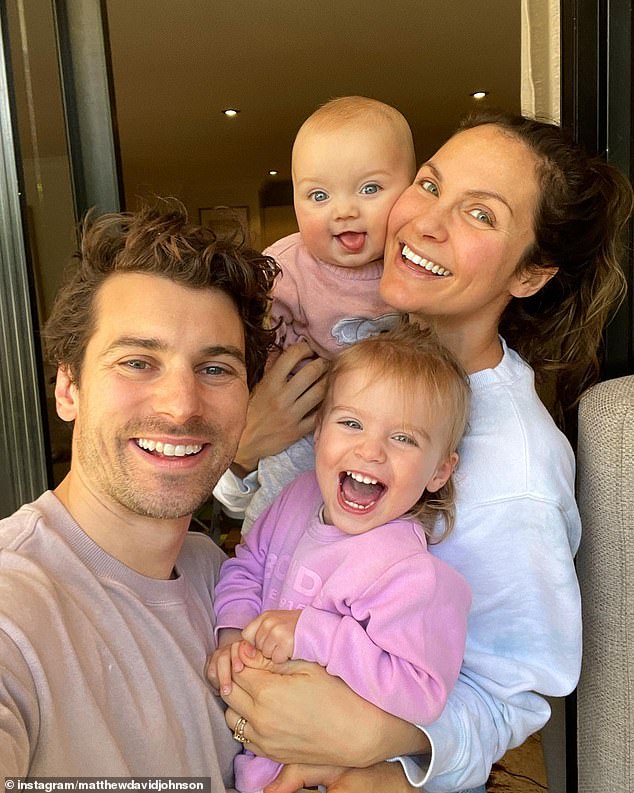