By Shekhar Bhatia for MailOnline

The police officer who heads Britain’s bird protection unit has been suspended after being accused of having an affair with a colleague.

Superintendent Nick Lyall, 46, who leads the Raptor Persecution Priority Delivery Group which battles the illegal persecution of birds of prey in England & Wales, was suspended earlier this month over the alleged fling.

MailOnline understands married Mr Lyall strongly denies any wrongdoing and told Bedfordshire police, where he is based, that he will appeal against his suspension and deny the misconduct charge.

Mr Lyall, who is suspended on full pay, is the most prominent face in Britain’s battle with the illicit slaying of birds of prey and has been a police officer for nearly 20 years and was formerly with Northamptonshire Police.

He liaises with wildlife groups around Britain and regional police forces to help prevent birds of prey being slaughtered.

He took over his role in September 2018 as head of the Raptor Group which is one of six UK Wildlife Conservation Priorities. 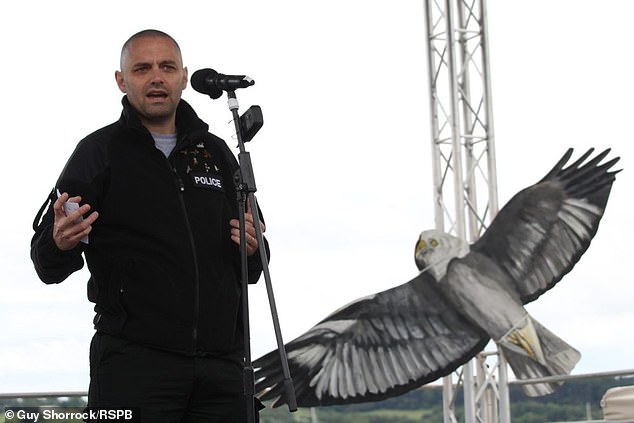 Days before his suspension he said the lockdown had provided ‘a green light for those involved in raptor persecution to continue their killing’.

He stated he was particularly concerned the shooting, poisoning and trapping of birds such as red kites and buzzards and that there were several investigations underway to net the culprits.

He had also campaigned for the safety of sea and golden eagles and hen harriers and warned that successful prosecutions ‘should remind those that kill our amazing birds that their time getting away with it is coming to an end’. 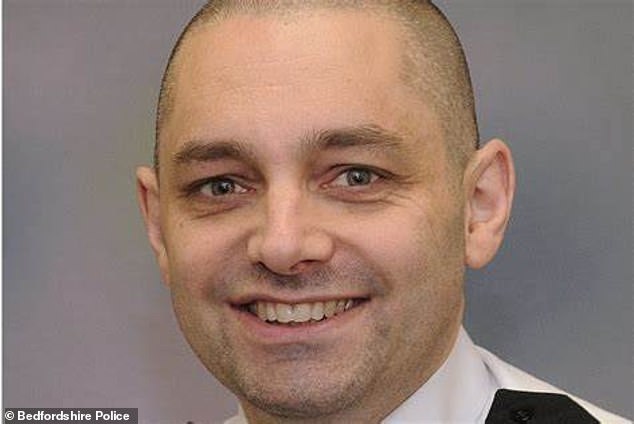 Mr Lyall said he had been ‘sickened’ by the increase in crimes against birds of prey during the Covid-19 lockdown.

‘It is clear that lockdown has been seen as a green light by those involved in raptor persecution offences to continue committing crimes, presumably in the belief that there are fewer people around to catch them doing so’.

‘He has appealed that suspension and a decision will be made in due course. He will face a hearing at a date to be decided. He is not facing any criminal charges.’

Mail Online has approached the Police Superintendents Association for comment.