A married couple both lost their jobs and their home because the National Trust closed a stunning landmark round house.

Martin Kerrigan and Sara Szwer have lived and worked in the Kymin Round House, in Monmouth, for 17 years – and even married there.

But they have now been made redundant and told they must leave the treasured building in January.

The National Trust has closed the landmark ‘for the foreseeable future’ as a result of the coronavirus pandemic and the trust says it is seeking a ‘sustainable’ management model moving forward.

The move means it could be the first time the site is without custodians for 118 years.

Married couple Martin Kerrigan and Sara Szwer have been asked to leave the historic Kymin Round House, in Monmouthshire, as the National Trust has closed the site due to coronavirus 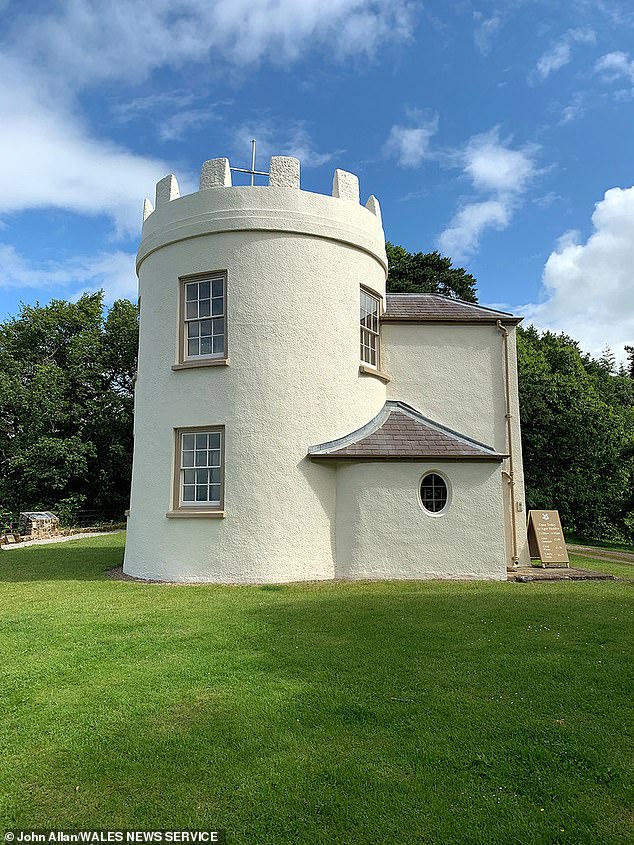 Dedicated manager Sara and volunteer deputy manager Martin live on the land that is owned by the National Trust.

The area of Outstanding Natural Beauty stretches over 10 acres and includes a Naval Temple built in 1800.

Martin, 49, said: ‘We are very sad about it. The concerns about having no one on site remain.

‘Sadly our redundancies have been confirmed and we have got to move out on January 19.’

The round house was built by members of the Kymin Club – a group of Monmouth’s gentlemen.

They met each week ‘for the purpose of dining together, and spending the day in a social and friendly manner’.

The temple was built to commemorate the anniversary of the British naval victory at the Battle of the Nile in 1798.

Martin said: ‘We are obliged to stay until that date as custodians so we cannot leave before.

‘As far as I know the plan is still to have no one on site.’

The landmarks have been closed ‘for the foreseeable future’ due to coronavirus restrictions. 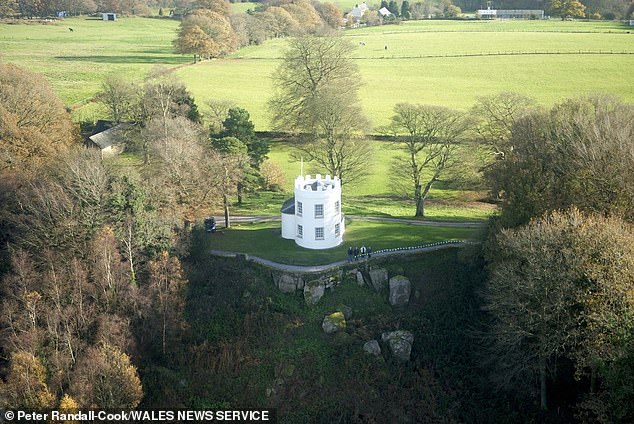 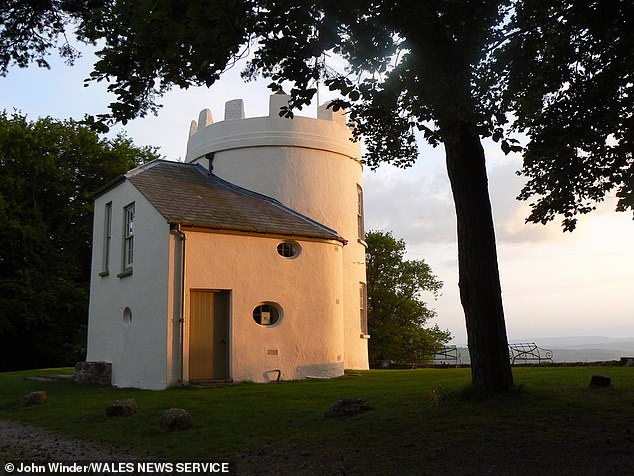 Both neo-classical monuments sit on the summit of a hill and were built between 1794 and 1800.

Fears have now been raised that it could fall victim to vandalism with no one living on the site.

Martin said: ‘Everything is up in the air at the moment.

‘We did have self-employed work as well but that has been stopped due to Covid so we are looking for new jobs and a house.’

The National Trust says it is committed to keeping the grounds open.

A National Trust spokeswoman said: ‘The Kymin and its nine acres of pleasure grounds including the Naval Temple, overlooks Monmouth and the beautiful Wye Valley.

‘We understand and greatly appreciate that the site is of considerable importance to the National Trust in Wales and the communities it serves.

‘Due to Covid-19 restrictions, the Round House, like many of our smaller sites, will remain closed for the foreseeable future.

‘We have considered all of the feedback and suggestions received about the Kymin and we are discussing all aspects of the site management with the custodian and Monmouthshire team to find a future model that works and won’t leave the site vulnerable.

‘We are also working with local partners, authorities and volunteers to create this sustainable new model.

‘We are committed to keeping the pleasure grounds open, including the Naval Temple, and maintaining conservation standards at the special places we look after. We look forward to welcoming visitors back when we’re able to do so.