EXCLUSIVE: Is she the hottest MAFS contestant ever? Stunning Melbourne florist Jessica Seracino to appear on the social experiment in 2022

The ninth season of Married At First Sight is currently being filmed.

And ahead of next year’s show, Daily Mail Australia can reveal a Melbourne florist is one of the 10 blushing brides-to-be.

Her name is Jessica Seracino, and the 27-year-old social butterfly is hoping to meet the man of her dreams on the Channel Nine dating experiment.

EXCLUSIVE: Meet glamorous florist Jessica Seracino, 27, [pictured] who will appear on the 2022 season of Married At First Sight Australia

‘She is absolutely looking for love and not fame and that’s what worries me,’ said the friend who wished to stay anonymous.

‘I really want her to be portrayed in the way she deserves. Her sister was a good friend of mine who tragically died from breast cancer at 25.’ 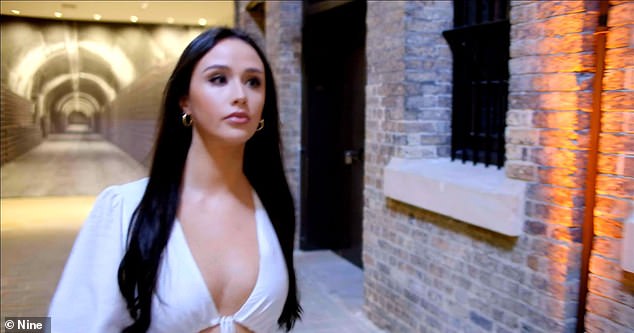 Looking for love: Daily Mail Australia can reveal the floristry student is one of ten brides hoping to find love on the new season of MAFS Australia currently being filmed in Sydney 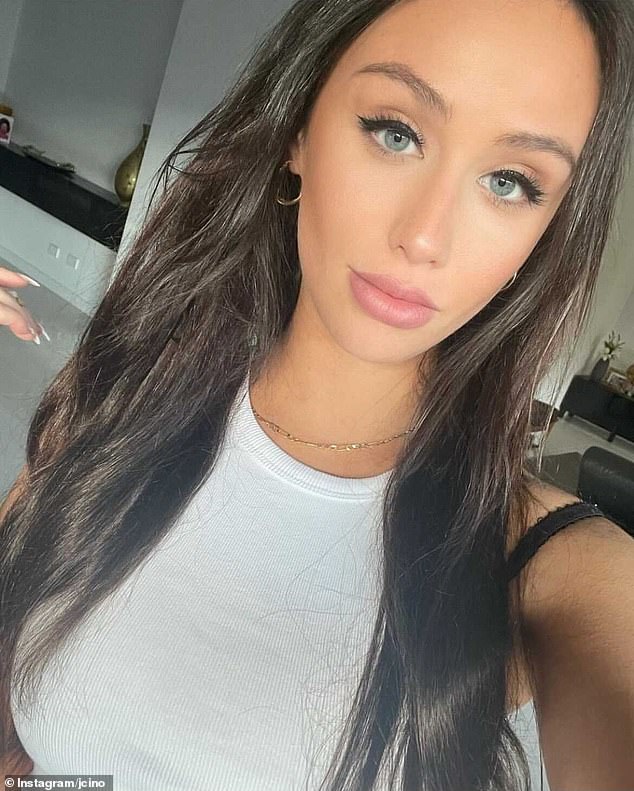 Praise: ‘Jess is a f**king amazing chick,’ one friend said on Sunday. ‘She is absolutely looking for love and not fame and that’s what worries me,’ said the friend who wished to stay anonymous

‘Jess has been through a lot. She’s a grounded down to earth social butterfly and I’m extremely protective of her.’

The blue-eyed beauty briefly appears in a teaser trailer released by Nine this week, which offers viewers a sneak peek of the show’s upcoming brides and grooms. 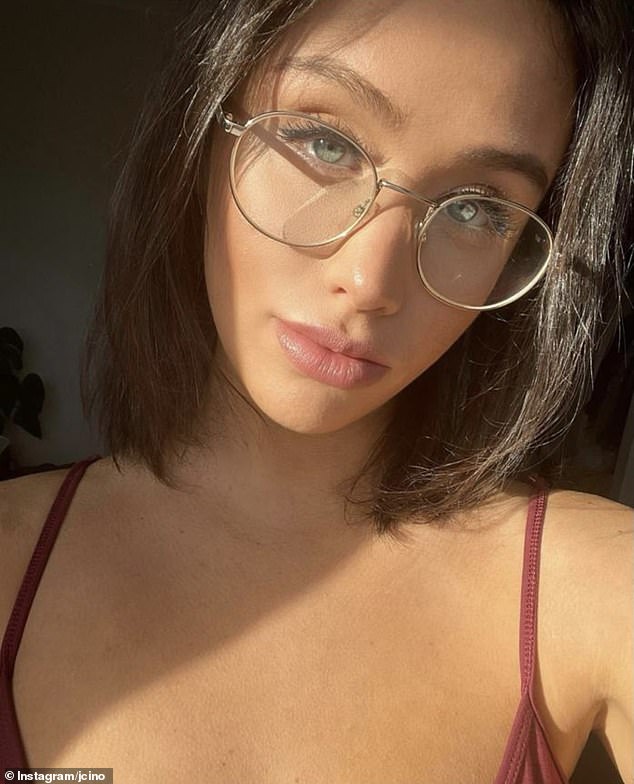 Proud: Jess’ friend described her as a ‘grounded down to earth social butterfly’ and said that they are very protective of her 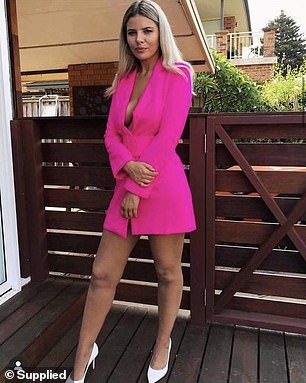 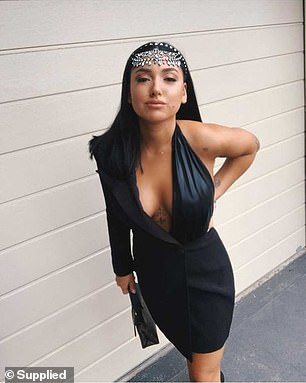 Unlucky in love: Jess will join Olivia Frazer [L] and Ella Ding [R] in searching for love on the Channel Nine dating show

Jess is the third bride to be identified exclusively by Daily Mail Australia after the network released a teaser for the new series.

Jessica joins busty beautician Ella Ding and driving instructor Olivia Frazer in the hopes of finding love on the show.

On Friday, Sydney DJ Jack Millar was revealed to be joining previously announced groom Brent Vitiello in the quest to get his blue tick and find love on the show. 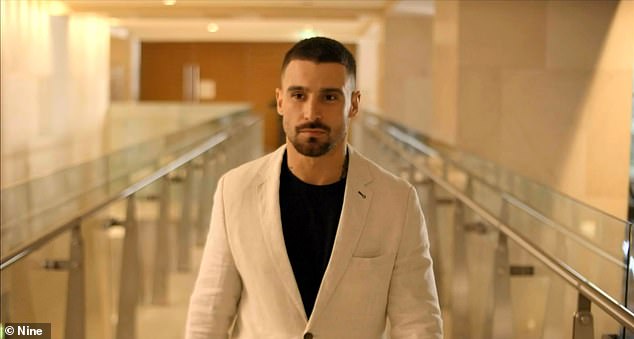 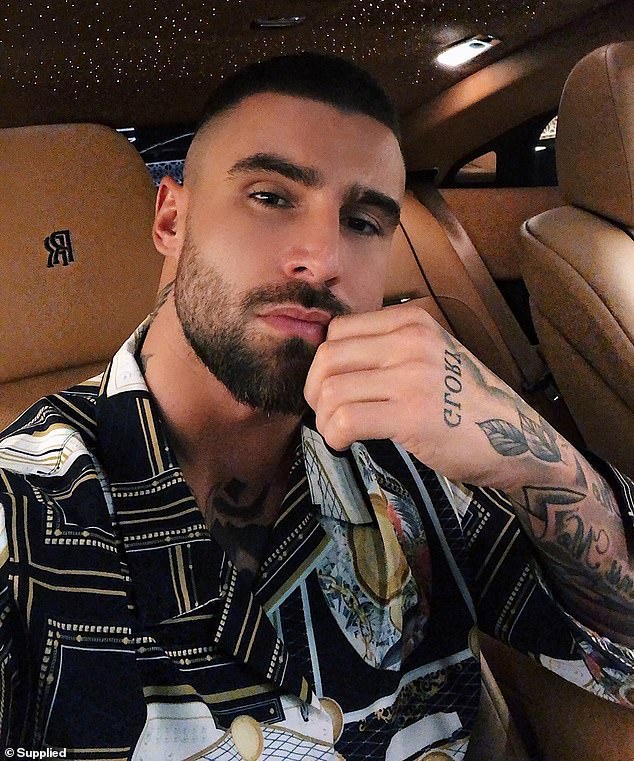 Looking for his blue tick? The tattooed hunk is well-known in the Sydney party scene and until recently was living and working in photography and hospitality in Dubai

The new season of MAFS will see the return of Puerto Rican sexologist Alessandra Rampolla, as well as veteran relationship experts John Aiken and Mel Schilling.

Married At First Sight is produced by Endemol Shine Australia, and filming for the new season has already commenced.

If you recognise any of the participants, email tips@dailymail.com

Married At First Sight returns to Channel Nine in 2022 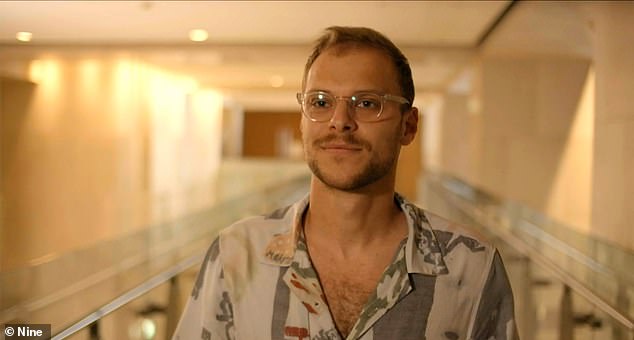 Hopeful: Sydney DJ Jack Millar will also be appearing on the show in hopes of finding true love