The personal office of Facebook CEO Mark Zuckerberg and his wife Priscilla Chan has been hit with bombshell claims of assault, sexual harassment, racism and transphobia.

On Friday, Business Insider published an explosive report detailing misconduct allegations made by employees of the family office – West Street – against one another, dating back three years to 2017.

West Street provides and employs ‘personal aides, assistants, nannies, chefs, drivers, medics, and security guards’ for the Chan-Zuckerbergs – one of the richest and most powerful families on the planet.

A former 26-year-old assistant  alleges that she was assaulted by one of Zuckerberg’s top aides whilst in Hawaii for a work trip in December 2017.

The assistant and the alleged perpetrator – who managed Zuckerberg’s $100 million property in Hawaii – were drinking before they an argument erupted between the pair.

According to a police report, the assistant blacked out and woke up in pain with a lump on her neck. She called police, who responded to the incident.

Zuckerberg’s aide strenuously denied assaulting the assistant. While a police report was written, no charges were filed.

West Street reportedly hired a law firm to conduct an outside investigation, which found ‘there was no basis to conclude that the injury was caused by a co-worker’.

The personal office of Facebook CEO Mark Zuckerberg and his wife Priscilla Chan has been hit with bombshell claims of assault, sexual harassment, racism and transphobia. The powerful couple is pictured in 2019 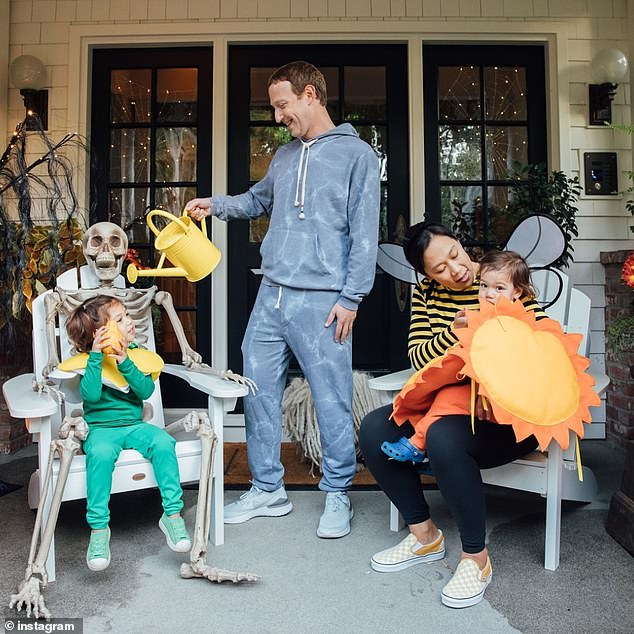 Zuckerberg and Chan are notoriously private, and only share curated clips and images of their family life. However, Business Insider alleges their family office has been roiled by various serious allegations of misconduct. The couple and their children are pictured in a 2019 snap

None of the misconduct allegations outlined in Business Insider’s report have been taken to court, and a family office spokesperson has furiously denied the claims.

‘Sadly, these anonymous allegations are a collection of unfounded rumors, exaggerations, and half-truths which unfairly malign several of our valued employees,’ spokesperson Ben LaBolt stated Friday.

‘We believe that these allegations have been advanced by a small group of disgruntled former employees who are attempting to defame the family office after the family office refused their demands for multi-million dollar payments following their separation of employment.’

There has been no accusations of misconduct leveled at either Mark Zuckerberg or his wife personally. 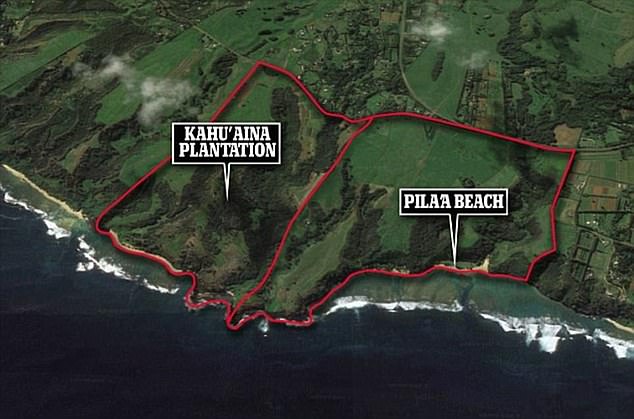 Zuckerberg and Chan bought a 700-acre property on the north shore of Kauai, Hawaii for $100million in 2014. The former manager of the property is alleged to have assaulted a Zuckerberg family office staffer at the estate in December 2017 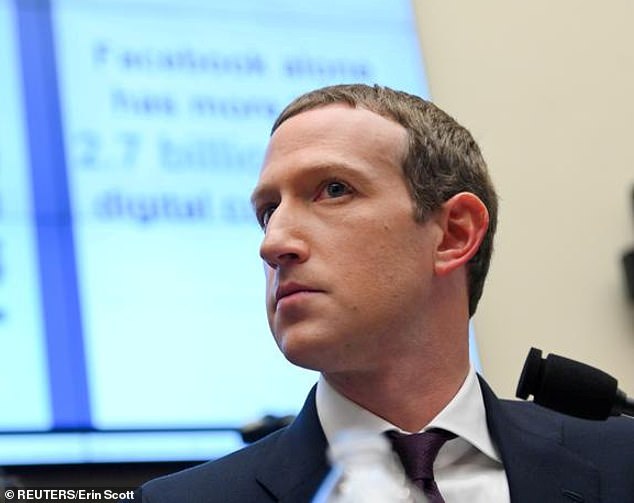 The report is more bad publicity for the Zuckerberg, who has faced professional criticism over Facebook’s failure to fact check political ads and adequately address privacy concerns

One female security staffer claims she was sexually harassed by another female staffer who ‘asked her to bend over so she could see her buttocks’.

Elsewhere, two sources told Business Insider that, in 2018, a female contract worker claimed to have been sexually harassed by a West Street medical staffer while staying at one of the Zuckerberg-Chan residences.

The accusations add to claims made last year about former West Street security chief, Liam Booth, who was later fired by Zuckerberg.

Booth, a former Secret Service agent who worked under Obama, was accused of making shocking racist comments  such as ‘white lives matter more than black lives’.

He is also alleged to ave made a derogatory comment about Priscilla Chan’s driving, and making homophobic comments about a gay West Street employee.

Additionally, Booth allegedly referred to a transgender staffer in the family office as ‘it’, after refusing to use their preferred pronouns.

Several current employees of West Street told Business Insider that there is ‘a culture of distrust’ in the workplace, and they wonder whether the organization has the capacity to ‘adequately address serious workplace issues’.

Further, they alleged Zuckerberg and Chan’s efforts to personally address complaints have been ‘furtive and peremptory’.

The couple allegedly appear more concerned with their ‘obsessive privacy and lavish lifestyle [rather] than operating a professional work environment’.

The report is more bad publicity for the Zuckerberg, who has faced professional criticism over Facebook’s failure to fact check political ads and adequately address privacy concerns. 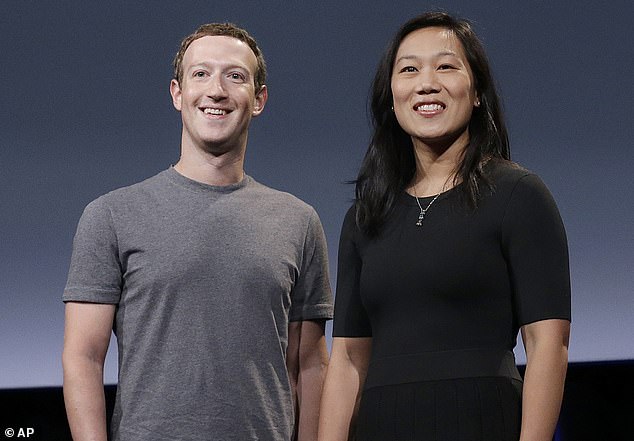 None of the misconduct allegations outlined in Business Insider’s report have been taken to court, and a family office spokesperson has furiously denied the claims. The couple is pictured in 2016