‘Even the police were terrified of Fergie!’: Mark Clattenburg reveals how Bolton policewoman was left ‘trembling’ after being tasked with watching over Manchester United legend after red card in 2007

By Mark Clattenburg For The Daily Maiil

Sir Alex Ferguson made no attempt to hide his fury as we walked down the tunnel at halftime during Manchester United’s 1-0 defeat at Bolton in 2007.

‘You’ve given us no f***ing protection,’ he said, among other profanities and insults. ‘You’ve got no f***ing control.’ 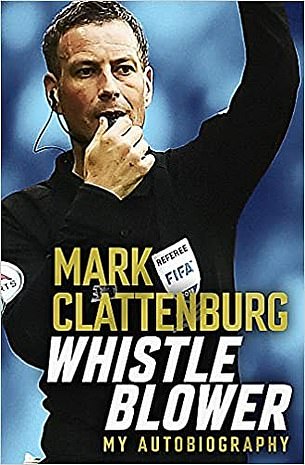 He was accusing Bolton of bullying them and he took his anger out on me. He went on and on and would not stop. I’d had enough. I sent him off.

Oh God, I have just sent off Fergie. I’m shaking. I was still a young referee at 32 and trying to make my way in the Premier League. You had to be sure you were right if you were crossing Alex Ferguson.

There was a policewoman outside the United dressing room.

‘Can you make sure Sir Alex does not come back out into the playing area for the second half?’ I asked her.

She was trembling just as much as me and didn’t know what to do. But that was the power of the man. Even the police were terrified of him. 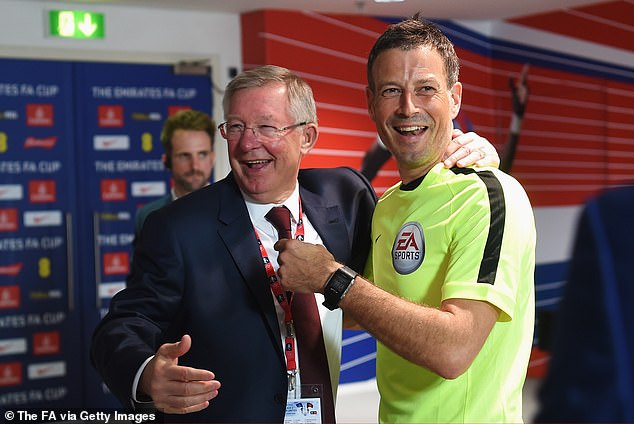