By Peter Hoskin For The Daily Mail

OK, read this. Now stand on your head. Don’t stop reading. Wave your arms. I didn’t say you could stop reading yet. Say the alphabet backwards in ten seconds. Quick, quick, quick. Are you keeping up?

Because that — simply keeping up — is the name of the game, at least when the game is WarioWare: Get It Together!

This is the latest entry in a series stretching back almost 20 years, in which Wario, Mario’s nefarious near-double, presents players with an assortment of micro-games.

Some of these challenges last about five or ten seconds, so you’ve got to be on your toes to even figure out what’s going on, let alone triumph. 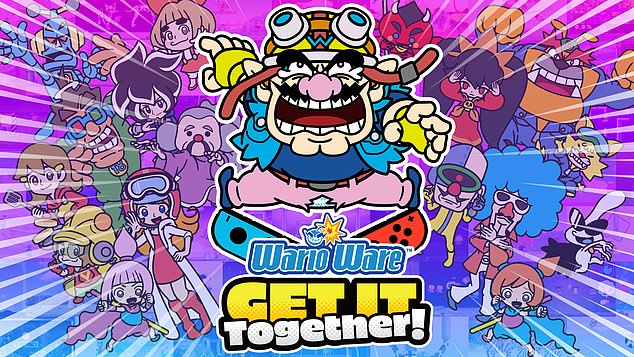 WarioWare: Get It Together! is the latest entry in a series stretching back almost 20 years 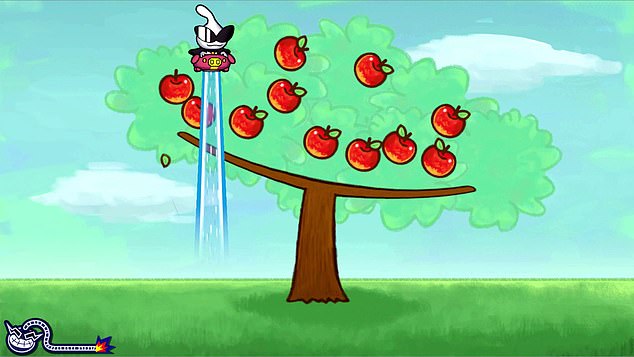 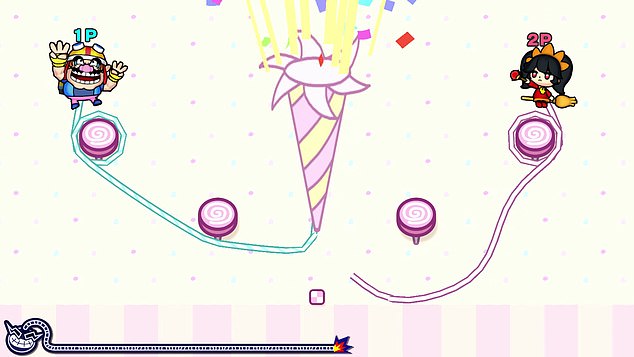 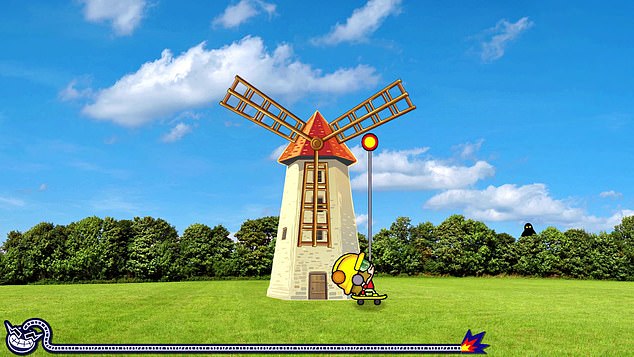 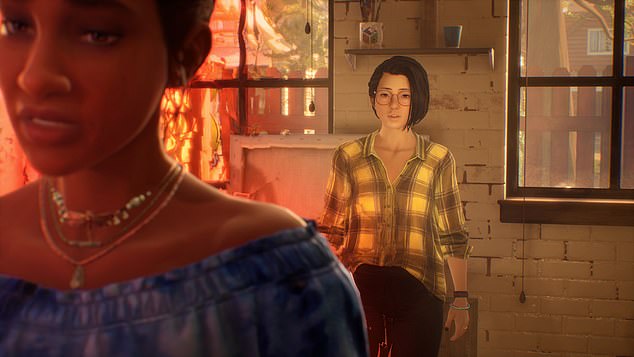 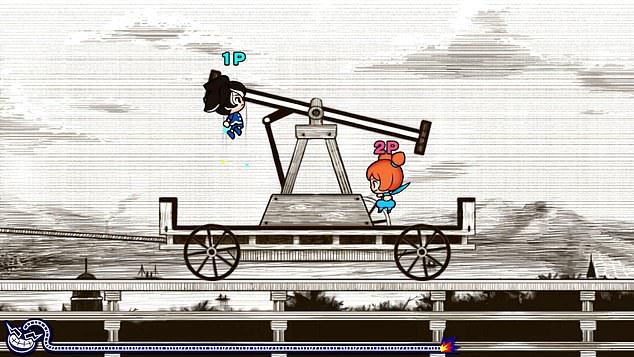 The innovation of Get It Together! is to widen the cast of playable characters. Alongside Wario, you’ve also got his buddies: er, doggie with a bazooka, girl with a boomerang… and many more, all offering new, madcap ways to attempt each micro-game.

At its best, it’s tremendous fun — particularly with a second player to add to the chaos.

There you are, bouncing off each other, trying to pull armpit hairs from a Greco-Roman statue or get a windmill spinning, before moving swiftly on to the next thing. It’s a great exhibition of the game designers’ imaginations.

But there are times when it can feel like too much; a sugar rush of different ideas, colours and characters that’s so quick it all blurs together. Thank Wario, then, for a few slower game modes and the chance of a breather. Now stop reading.

If you did read on, I’m glad — because Life Is Strange: True Colours is a mighty likeable game.

In a way, it’s just a return to the formula established by three previous Life Is Strange games: a socially awkward teen (in this case, Alex Chen) uses both a superpower (reading people’s emotions) and the power of conversation (extremely earnest conversation) to solve a small-town mystery. 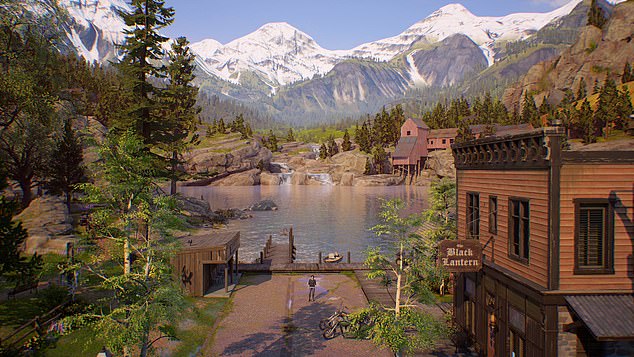 Life Is Strange: True Colours is a mighty likeable game 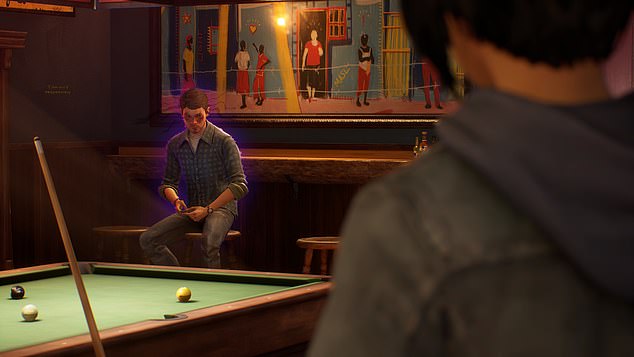 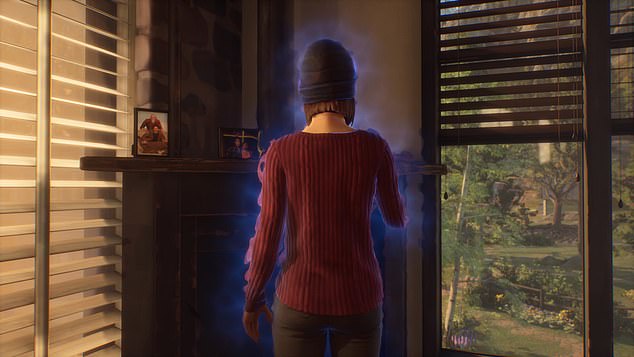 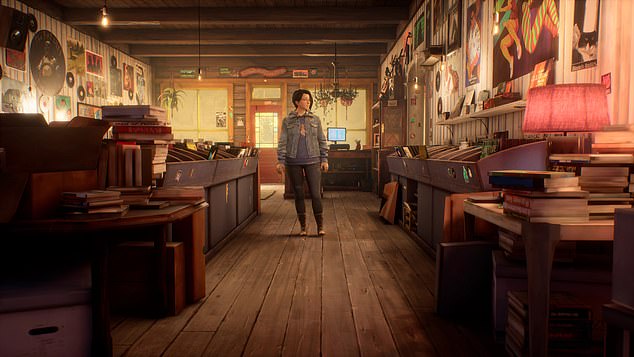 But True Colours is also a refinement.

The writing, character animations and Colorado setting are the best in the series so far.