Marcus Rashford has revealed he could return to full-contact training by the end of the week after under going surgery on a long-standing shoulder injury in August.

The Manchester United striker took to Twitter to tell fans about his consolation with the doctor on Friday and explained how he could return to training if all goes well.

His Tweet read: ‘Happy Monday. I see the doctor on Friday for a consultation. All being well, I will get the green to join in with contact training again.’

Manchester United confirmed that Rashford would be going under the knife following a short holiday and rest away from football in July.

They explained how both the club and player felt it was the right time to address the ongoing issue with his shoulder.

They also outlined how Rashford had been struggling with the problem ever since he tore the muscle in November. 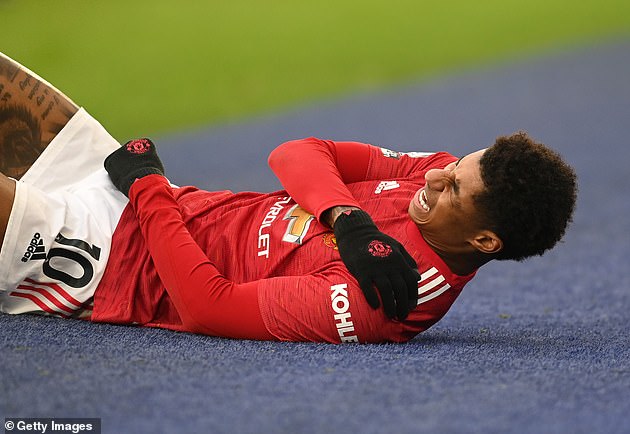 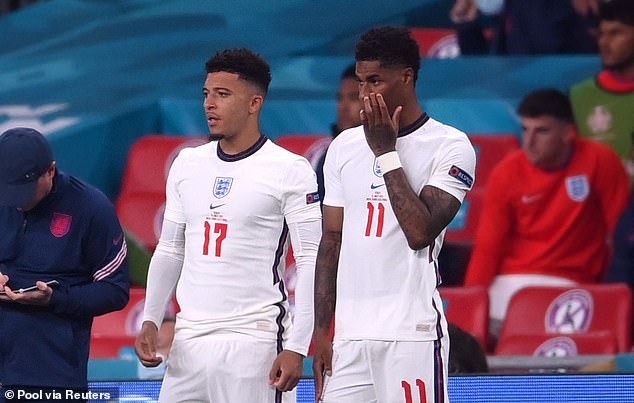 However, he made the decision to delay the operation until after the Euro 2020 final

The timing of the surgery has seen Rashford miss United’s first six games of the 2021-2022 Premier League campaign.

However, Rashford previously stated the the surgery went well and that he was happy with his decision.

He posted  a photo of himself looking healthy at home after the operation with the accompanying caption: ‘Thank you for all the well wishes. I had my surgery on Friday morning and everything went very well.

‘A little sore but other than that I’m feeling good. Hope you’re all having a great day!’ 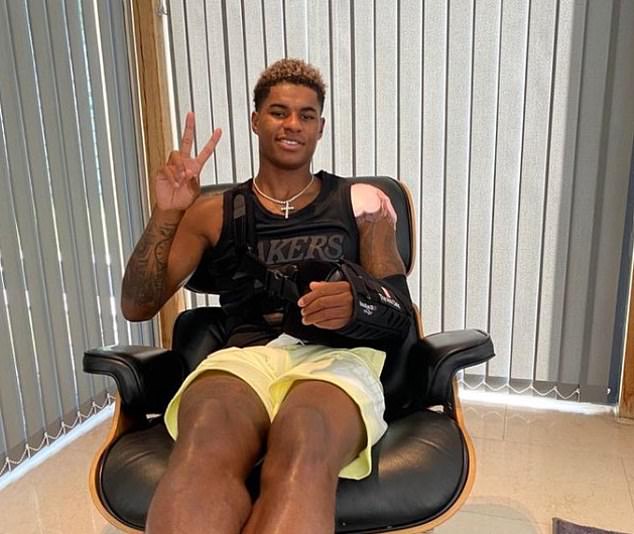 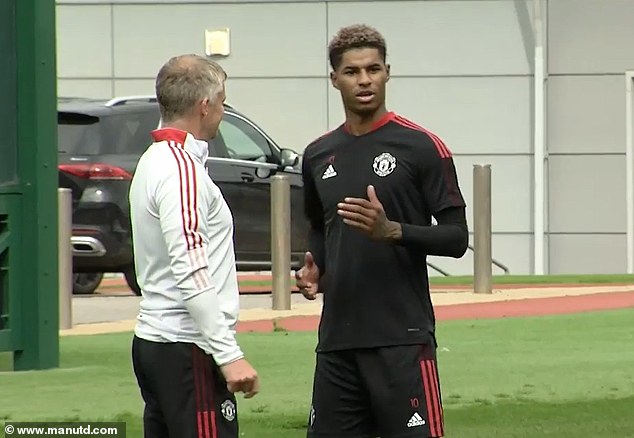 Rashford was then spotted at Manchester United’s training ground as he continued to take positive steps forward in his recovery.

Nevertheless, Rashford will be itching to get back to full contract training as he looks to fight for a place in the United team.

The 23-year-old is also yet to play alongside Cristiano Ronaldo after he returned to Old Trafford this summer. 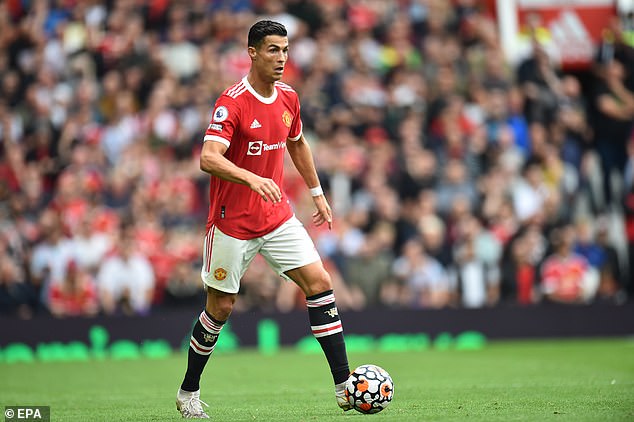 Rashford was one of the first players to share his delight at CR7’s return to United.  He tweeted saying: ‘Wow wow wow, he’s home’.

Nevertheless, it will be a while until Rashford lines up alongside his new United team-mate.