Former football player Manti Te’o made his first public appearance at Notre Dame since being the victim of a high-profile catfishing scheme involving a fake girlfriend.

The 31-year-old received an raucous reception during his first public outing at the school in over a decade and his first at a game since Netflix released a two-part documentary series detailing how he was deceived.

‘It’s always good to be home,’ Te’o said while speaking to fans prior to the Irish’s game vs. California.

He attended Mass with the team at the Basilica of the Sacred Heart on campus before walking with the team before the game to the stadium.

He stopped briefly with coach Marcus Freeman to address the crowd, with Touchdown Jesus as a backdrop. 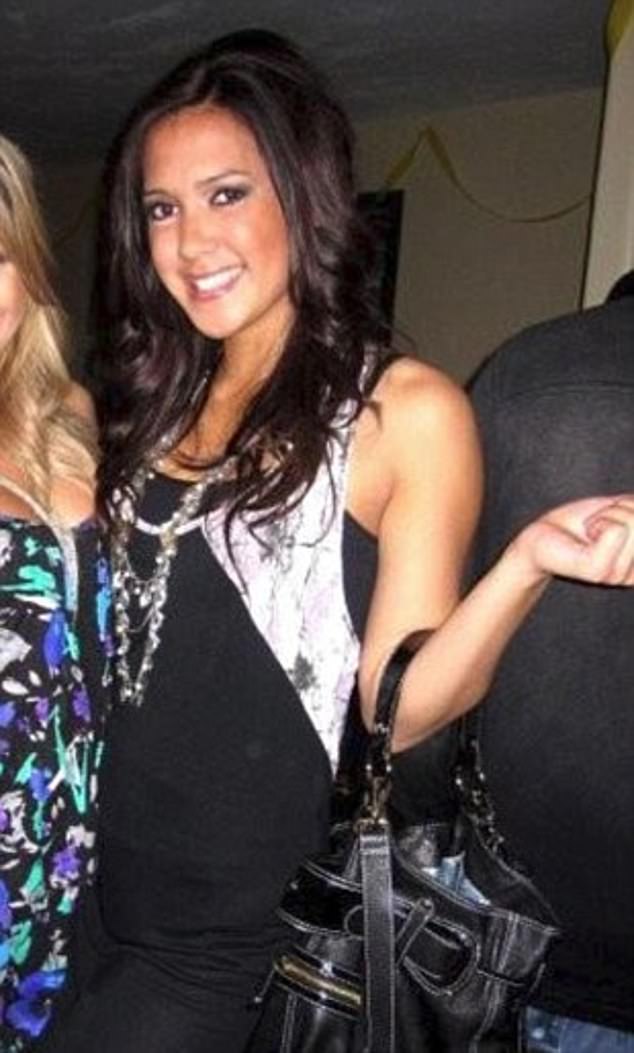 ‘This team needs all of us,’ Te’o said. ‘It’s easy to jump on the bandwagon when everything is going great.

‘It’s easy to get on when everything is right. But what I want to know is, who is with me?

‘Who is going to get off that wagon and start pushing with me? That’s why I am here.’ 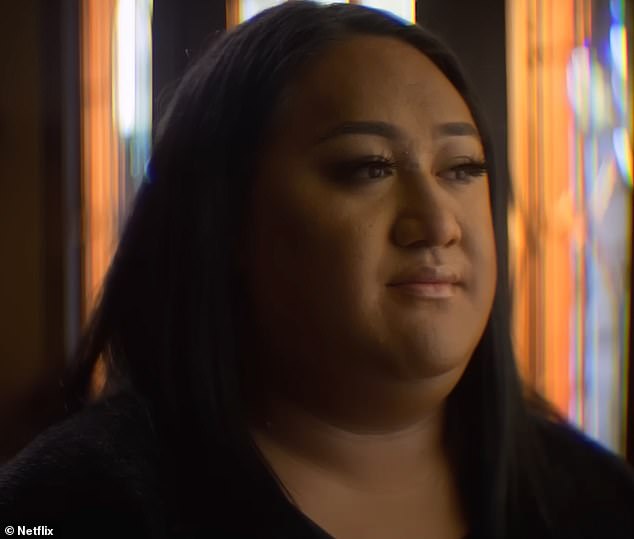 It was eventually uncovered that Kekua was actually Tuiasosopo (pictured recently), one of Te’o’s childhood friends who has since come out as a transgender woman

Te’o high-fived fans as he walked through the crowd, stopping briefly for photos. He said it was his fourth time back at Notre Dame since news broke about the hoax.

Te’o has been pleasantly surprised by the positive responses from the Netflix documentary Untold: The Girlfriend Who Didn´t Exist, which was released last month.

‘All the facts are out there and I’m happy with it because it’s factual. Since Day 1, it’s been nothing but positive.’

Before joining the San Diego Chargers in 2013 as a second-round pick, Teo played linebacker and came runner-up for the Heisman Trophy – the award for college football’s most outstanding player – while at Notre Dame.

He made national headlines in early 2013 after it was revealed the woman he thought to be his girlfriend for nearly a year was actually a man named Ronaiah Tuiasosopo.

Tuiasosopo – who later came out as a transgender woman – had fallen for the football star but was afraid to reveal her true identity, leading her to concoct an entirely new online persona to woo Te’o.

Te’o met the woman, whom he believed to be a 22-year-old Stanford student named Lennay Kekua, online in late 2011. 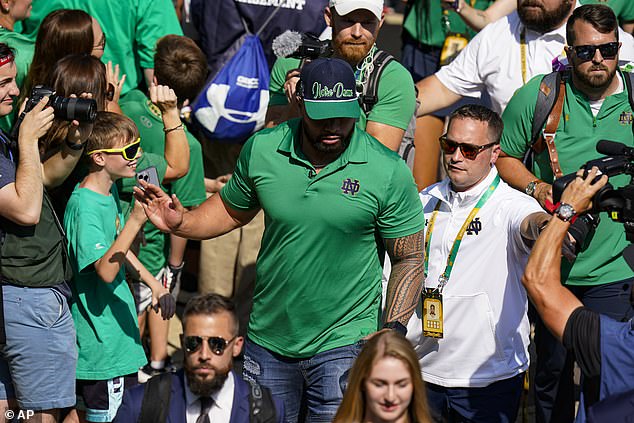 Te’o, who had been a linebacker for Notre Dame at the time, was devastated when he thought his girlfriend Lennay Kekua died in a car crash

The two began messaging back and forth through social media before they turned to phone calls and texting, and the athlete quickly fell for Kekua.

However, it was eventually uncovered that Kekua was actually Tuiasosopo, one of Te’o’s childhood friends who later admitted that she had fallen ‘deeply in love’ with the sports star, so she created the account using photos of one of her high school classmates, named Diane O’Meara.

When it came time for them to talk on the phone, she enlisted his cousin, Tino Tuiasosopo, to speak with Te’o – seducing the Notre Dame linebacker in a series of intimate phone conversations, which were said to have cemented their relationship, despite the pair never having met in person. 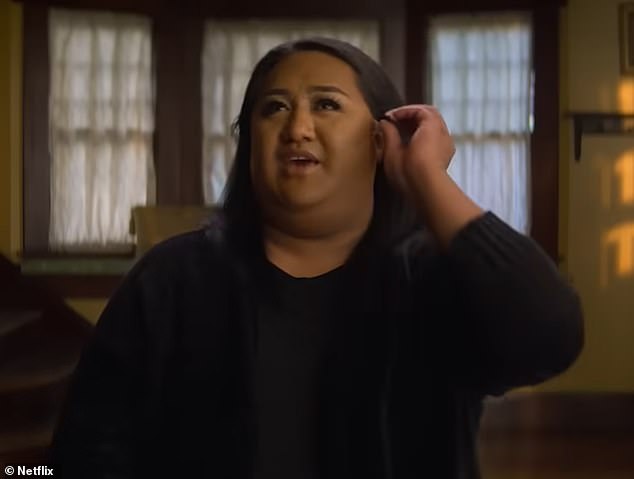 In the Netflix documentary Untold: The Girl Who Didn’t Exist, Tuiasosopo recalled ‘creating the fictional character’ and being scared to reveal her true identity after she fell for the linebacker

She created an entire backstory for Kekua, telling Te’o that she had been in a horrific car crash, and that she had discovered she was suffering from leukemia during her recovery.

Her tragic story soon stole Te’o’s heart. And in September 2012, about nine months into their relationship, Te’o was made to believe that Kekua had passed away from cancer.

He told the crowd at a Notre Dame football game on September 12 that he had suffered from the loss of his girlfriend and grandmother on the same day – and was branded as a hero for continuing to play despite mourning their deaths.

However, after receiving an anonymous tip about it, Deadspin reporters Timothy Burke and Jack Dickey began to question Kekua’s real identity, and published a tell-all article revealing that she was not, in fact, a real person, in January 2013.

It was later brought to light that Kekua was really Tuiasosopo, and the shocking revelation quickly swept the nation.

Te’o has since moved on from the saga and married Jovi Nicole, who he shares a daughter with. 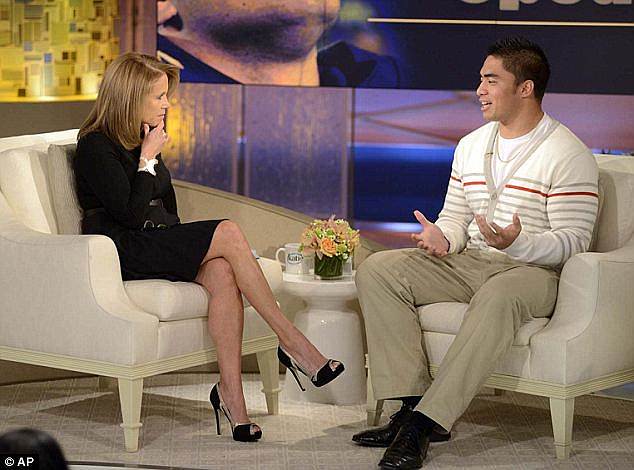 Te’o denied any involvement in the hoax, saying that he believed Kekua to be initially dead