Lara Alt remembers the last-minute stress as she tried to send in an assignment for her Grade 10 Careers and Civics summer course and the internet kept dropping out.

“It didn’t work,” recalled Alt, 15, who lives in Caledon, around an hour’s drive northwest of Toronto.

“I kept refreshing it and rebooting.”

Her parents even offered a solution, suggesting she take a picture of her computer screen with a clock in the background as proof that she really had finished her work on time.

In the end, that wasn’t necessary; she did finally manage to connect shortly before the deadline.

But some people in Ontario worry this type of panic will become widespread as the province’s Education Ministry prepares to roll out mandatory e-learning for all high school students, even though some rural and northern areas still lack high-speed internet.

A statement from Ontario’s Ministry of Education says e-learning will be phased in starting in the 2020-21 school year, centralizing those courses and  giving students “greater access to programming and educational opportunities no matter where they live in Ontario.”

The same statement promises expanded broadband access at all Ontario schools, though not until the following year, 2021-22.

“We understand school boards have their own set of unique challenges and needs and we will work with our school boards to discuss planning access to e-learning,” the statement reads. 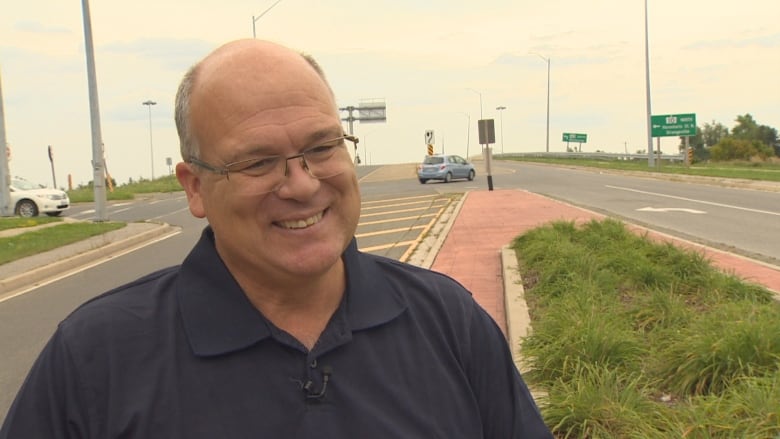 Caledon Mayor Allan Thompson says he and other rural mayors have been asking governments for better internet access for years. Even from his own house. ‘I can see the CN Tower and I can’t get reliable service, and it’s frustrating.’ (Doug Husby/CBC)

Caledon Mayor Allan Thompson says he and his counterparts from other rural communities have been raising the issue of internet problems with governments for years, both federal and provincial.

“They do a lot of great talk, but we haven’t seen much action,” Thompson said, adding that federally, the CRTC called broadband internet an essential service in 2016.

“It’s just as important as a road or a highway,” he said, adding that on his farm he also struggles to get reliable internet, even though he pays “through the nose.”

One researcher who studied e-learning by the Toronto District School Board expects internet problems will also pop up in urban centres. 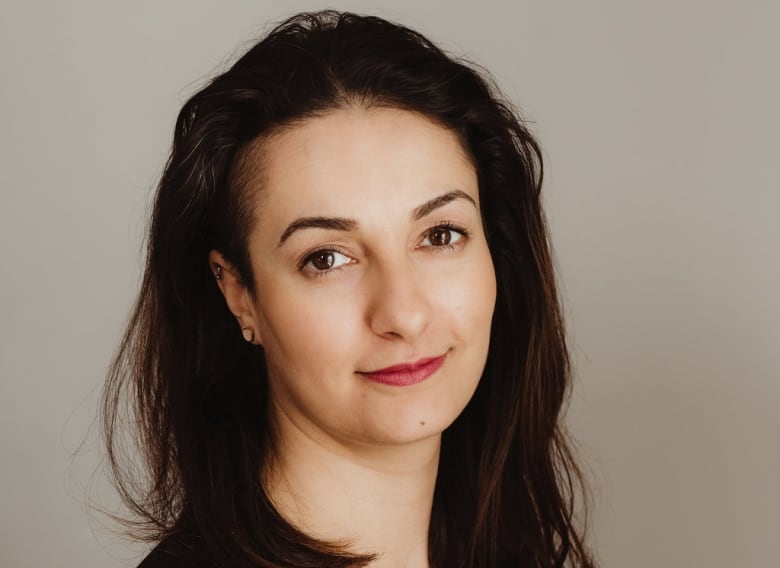 “Technical issues were probably the number one frustration that I observed,” said Beyhan Farhadi, a PhD candidate in Human Geography at the University of Toronto, whose research is scheduled to be released later this year.

She describes teachers having to send email blasts to students, explaining that they couldn’t connect or students sitting in front of a laptop in a hallway, after struggling to find a connection anywhere else inside the school.

Farhadi says the province’s decision to require e-learning is “quite extraordinary” and “unprecedented” in North America.

On top of the Wi-Fi problems, she also worries about the education students receive.

“There’s high attrition,” Farhadi said, adding for summer courses around 40 per cent of students drop out.

“Students who don’t do well face-to-face tend to find a lot of challenges getting themselves motivated.” 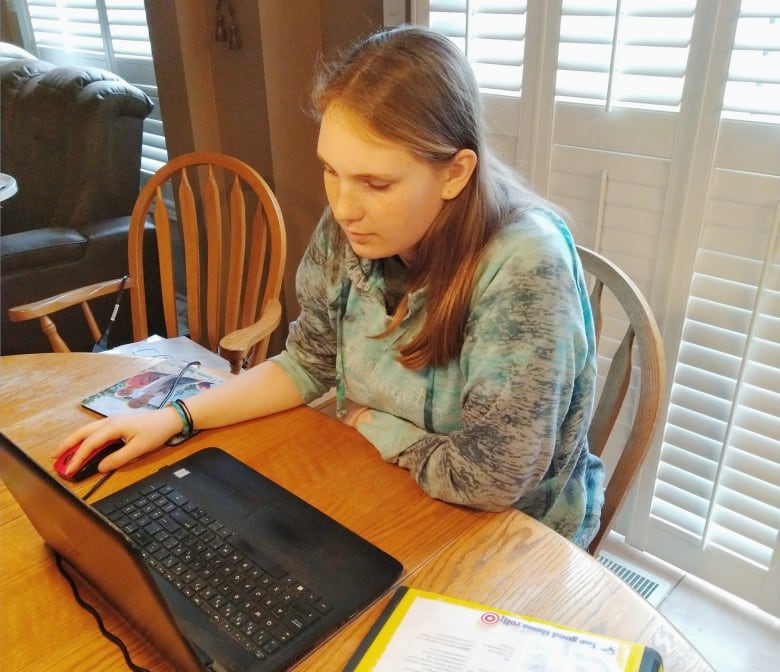 Lara Alt found a Grade 10 online course difficult and time-consuming. She was ‘disappointed and sad’ to hear e-learning will become mandatory for high school students. (Submitted by Lara Alt)

As for Alt, she finished her online summer course, but as someone who already struggles in the classroom setting, she says it was difficult.

“Going online isn’t really my learning style. I’d rather in a class with a teacher that I can easily walk up to and ask for help if I need it.”