According to The Guardian, Martial was on the receiving end of a strong challenge from 18-year-old Gore during a training session at Carrington last Wednesday.

Martial retaliated but Gore, who was signed from Burnley in the summer, refused to back down.

The pair had to be pulled apart, with Martial apologising to Gore following the incident.

United manager Erik ten Hag told Gore that first-team players shouldn’t be challenged in training because of the possibilities of injuries occurring.

An England Under-18 international, Gore has featured for United at Under-21 level this season.

Martial is continuing to train with United after not being selected for the France squad at the World Cup. 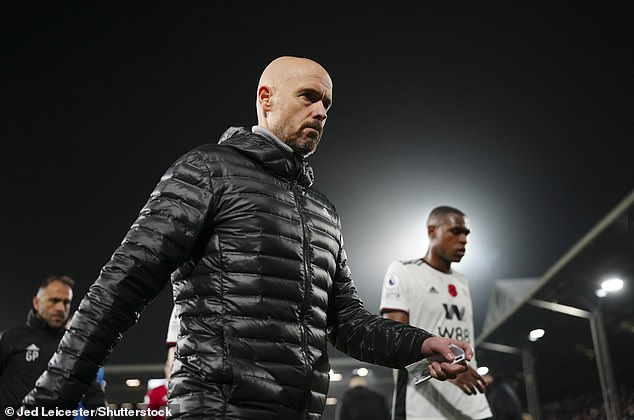 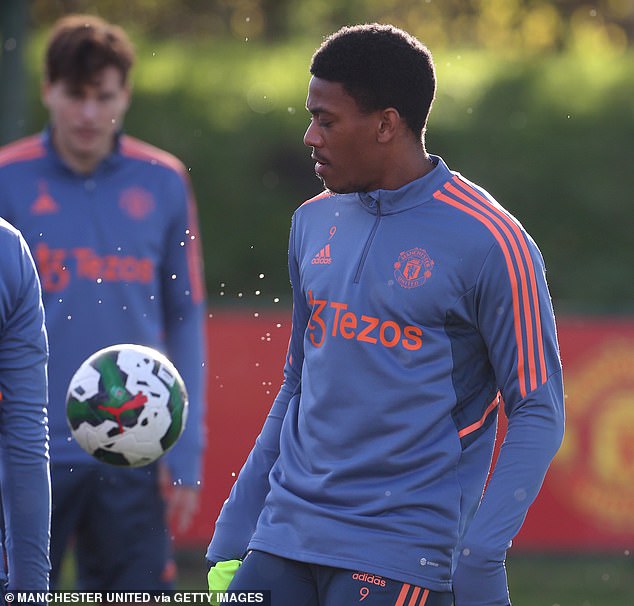 He has been capped by France on 30 occasions but hasn’t played for them for over a year.

France coach Didier Deschamps elected not to call up a replacement after Karim Benzema was ruled out of the tournament due to injury.

Martial, who had a loan spell at Sevilla in the second half of last season, has scored four goals in seven games since returning to United.