Manchester United are unlikely to recall Amad Diallo from his loan spell at Sunderland to boost their attacking options despite the youngster’s fine run of form.

Diallo has scored six goals in his last 11 games as Sunderland have moved into contention for the Championship play-offs.

United have the option to cut short his season-long loan at the Stadium of Light this month, and manager Erik ten Hag has suggested that it has been discussed among his coaching staff.

But the feeling is that the 20-year-old winger’s career would benefit more by staying in the north-east and finishing this season before returning to Old Trafford in the summer.

‘We consider everything but I have a little bit of reservation about that because I don’t want to stop the process,’ said Ten Hag when asked about recalling Diallo.

‘He has made really good progress there so I’m happy with that. But young players need experiences and when we decide for him to come back, he has to be a player who can compete for the starting XI or minimum to come on for a lot of games and make an impact.’ 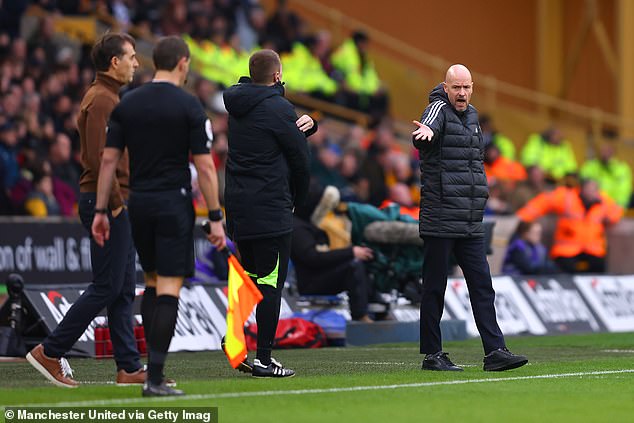 United signed Diallo in 2021 from Italian club Atalanta in a £19million deal that could eventually be worth £37m. The Ivorian spent the second half of last season on loan at Glasgow Rangers after injury scuppered a short-term move to Feyenoord, and then joined Sunderland in the summer.

Loan deals often include a break clause at the midway point in January, which allowed Newcastle to recall goalkeeper Martin Dubravka from Old Trafford after making just two competitive appearances for United.

Ten Hag would be reluctant to let anyone else leave this month amid Everton’s interest in Anthony Elanga because he wants a deep squad to cope with a busy second half of the season.

‘I know we have good players and I know a lot of clubs will have an interest in players who aren’t playing for us so often,’ added the United boss. ‘But we need the squad. We need depth in the squad and especially, I would say, the front line.’ 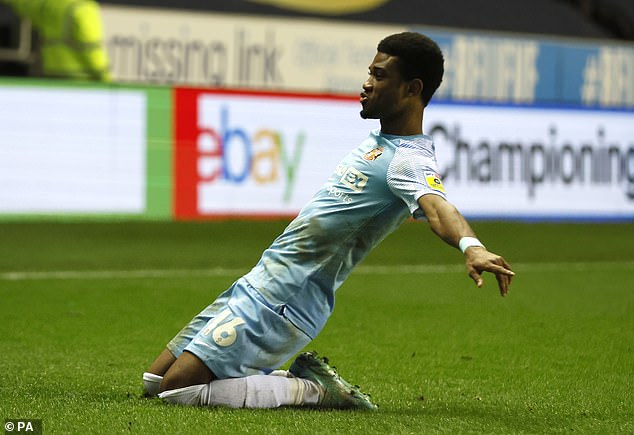 Loan deals often include a mid-season break clause, but Man United are unlikely to use it