Manchester United to face Real Betis in second friendly during World Cup break… which could feature Jadon Sancho, Raphael Varane and David de Gea with the trio fighting to make it to Qatar

Manchester United will take on Real Betis next month in their second mid-season friendly during the upcoming World Cup break.

United announced this week that Erik ten Hag will put his non-internationals through their paces in a winter training camp in Cadiz, Spain, while the Qatar showpiece takes place.

They have already confirmed an opening friendly against Cadiz on December 7, which will go ahead in the Spanish club’s 20,000-seater home, and Ten Hag said they would play a second game during the break.

The fixture is due to be staged at Betis’ Benito Villamarin stadium on December 10 and could feature star names Jadon Sancho, David de Gea and Raphael Varane – whose World Cup places are currently uncertain.

Sancho faces a battle to make it into Gareth Southgate’s England squad with the likes of Bukayo Saka, Phil Foden, Raheem Sterling and Mason Mount ahead of him in the pecking order, while De Gea has not even made Spain’s preliminary 55-man squad.

As for Varane, the France defender faces a race against time to be fit for the tournament after picking up a hamstring injury away at Chelsea last month, with Les Bleus boss Didier Deschamps adamant he will not take any player who is unavailable for their opening group game. 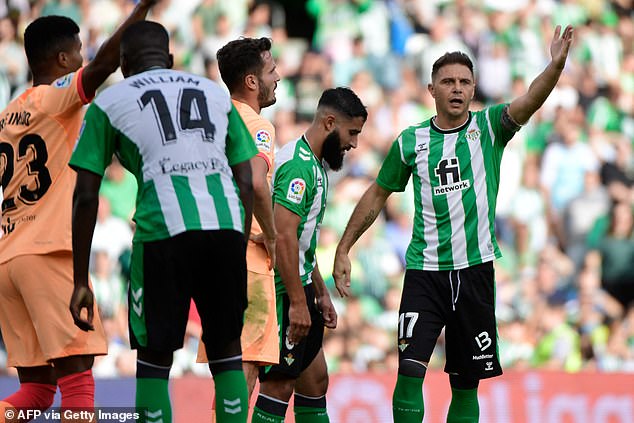 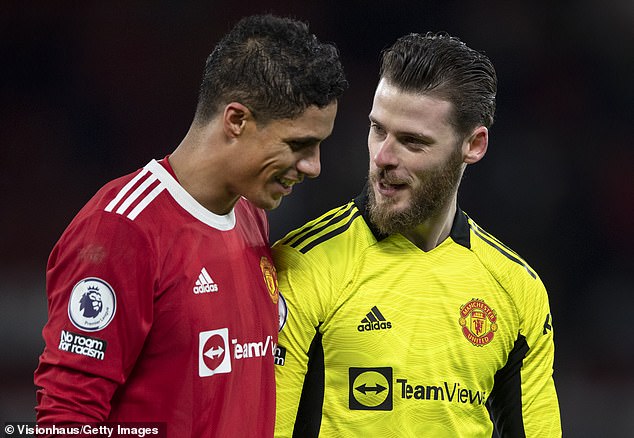 Victor Lindelof and Scott McTominay – who failed to qualify with Sweden and Scotland respectively – will be involved in both of United’s mid-season friendlies next month.

Cadiz currently sit second from bottom in LaLiga, though fourth-place Betis will be likely to provide a sterner test in Seville.

The Andalusia club, currently managed by former Manchester City boss Manuel Pellegrini, have claimed seven wins and two draws while losing three times in LaLiga this season – which is the exact same record United boast in the Premier League. 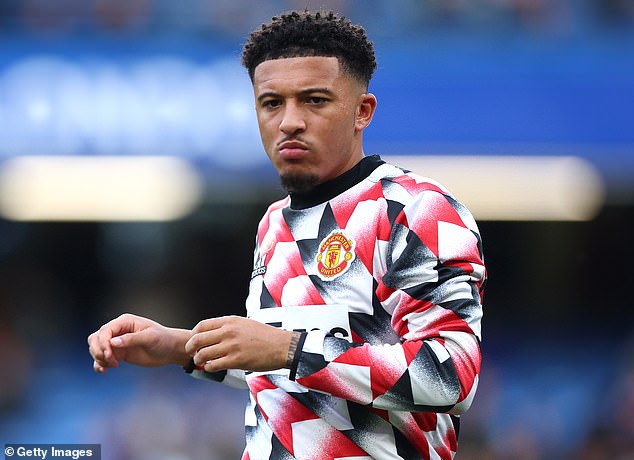 Jadon Sancho, whose chances of a place in the England squad appear slim, could also feature

United could play a competitive fixture against Betis just weeks later as the Spanish side have already qualified for the last 16 of the Europa League after winning their group.

The two could be drawn together if United also top their group, or if they come through their play-off against a team dropping out of the Champions League should they finish second.

After their winter training camp in Cadiz, where daytime temperatures are around 22 degrees Celsius, Ten Hag’s men return to Premier League action against Nottingham Forest on December 27.