Zlatan Ibrahimovic has urged Manchester United to stop living on the past and ‘focus on the present’ in a savage assessment of his former side.

The outspoken Swede is rarely ever one to pull his punches and he did not hold back on United, in the wake of Ole Gunnar Solskjaer’s sacking as manager.

A humiliating 4-1 defeat to Watford saw Solskjaer axed by the hierarchy with United eighth in the Premier League and 12 points off leaders Chelsea. 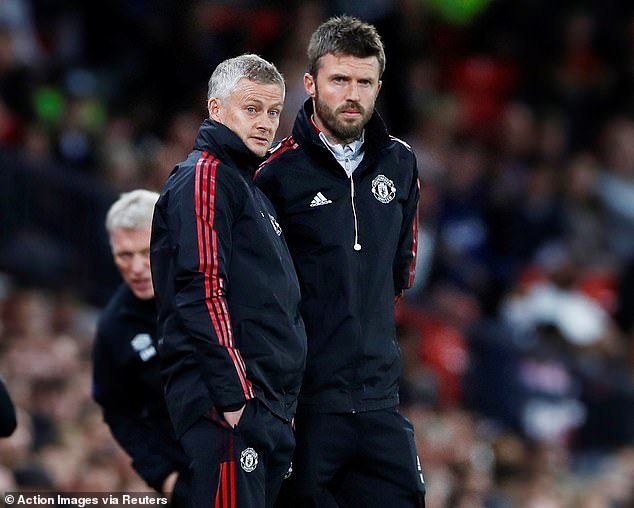 For Ibrahimovic, United ‘talk too much’ about past glories and they will not restore success by dining out on trophies from yesteryear.

He told the Guardian: ‘They talk too much about the past. When I went there I said: ‘I’m here to focus on the present and to make my own story.’

‘But when you have too much it becomes like a loop.

‘You have to think about the present or you should go to a hospital and clean your head.’ 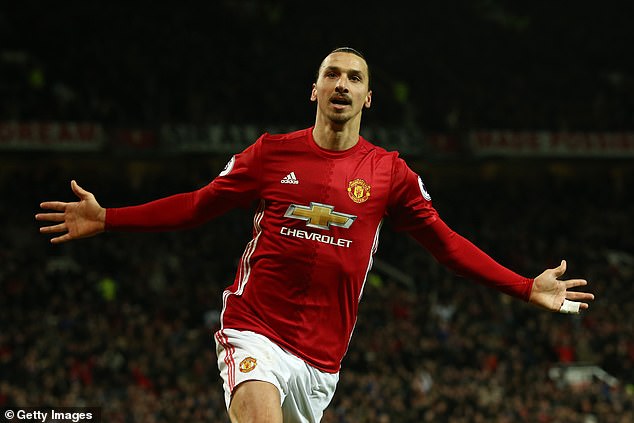 Zlatan Ibrahimovic, who played for United for two seasons, says his old side live in the past

Ibrahimovic spent two seasons at Old Trafford and played key roles in helping them win the League Cup as well as a Europa League.

United have not won a trophy in four years and it has been eight years since they last reigned supreme with a league title, all despite huge investment in the playing squad.

The Sweden international scored 17 goals in his first Premier League season but injuries savaged his second campaign and his impact on the pitch was limited to a handful of appearances.

While Ibrahimovic enjoyed his time in England, he did come away with the belief that much of the talk around technique on the shores was to be ‘overrated’. 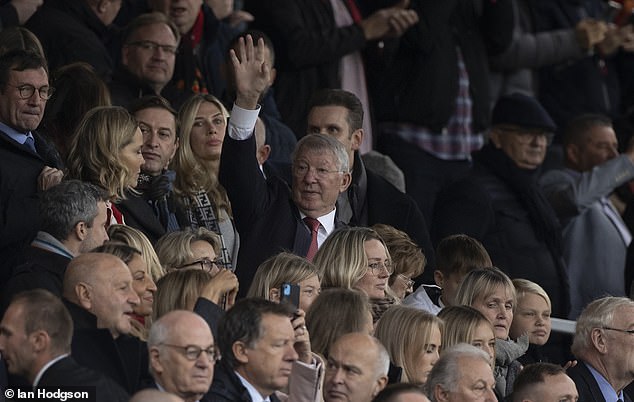 He added: ‘The quality is overrated in a technical way. But the Premier League has different qualities – the pace, the rhythm.

‘You can be the best player in the world but if you cannot handle that pace and rhythm [you won’t succeed].

‘In Spain, France, Italy, the technique is better. That’s why there are so many foreigners in the Premier League. They bring the technical [aspect].’