‘It’s hard to put into words how much you have helped me’: Scott McTominay leads the way as Manchester United stars pen emotional tributes to ‘legend’ Michael Carrick after his decision to leave the club

Manchester United stars have paid an emotional tribute to Michael Carrick after he decided to leave the club in the wake of their 3-2 victory over Arsenal.

The former midfielder was in temporary charge of United in the wake of Ole Gunnar Solskjaer’s sacking, guiding the team to wins over Villarreal and Arsenal, as well as a draw at Chelsea.

Ralf Rangnick will now take over ahead of the Palace game on Sunday, while Carrick – rather than moving back to his assistant’s role – has decided to leave the club all together. 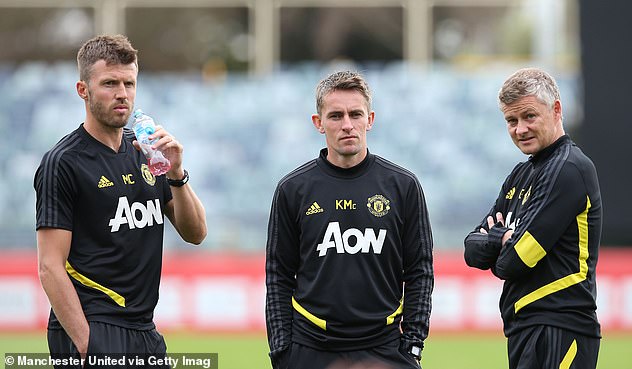 Carrick was placed in temporary charge following Ole Gunnar Solskjaer ‘s dismissal last month. Carrick guided them to a win at Villarreal, a draw at Chelsea and victory over Arsenal 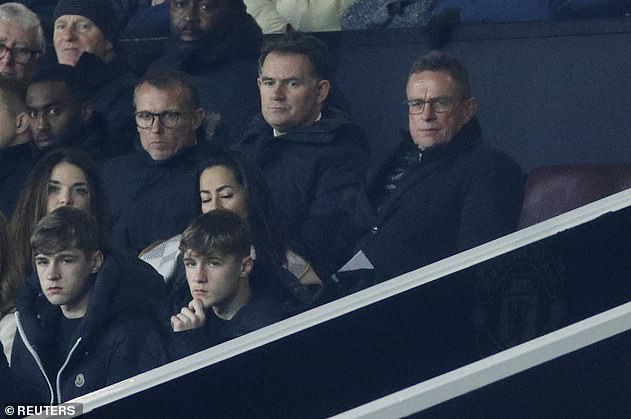 He announced the decision after the Arsenal game, and players were quick to take to social media to heap praise on their former team-mate and coach.

Scott McTominay said: ‘It’s hard to put into words how much you have helped me. What a footballer & what an amazing man off the pitch. That win tonight was for you Carras. Wishing you the very best – LEGEND.’

Captain Harry Maguire, meanwhile, wrote: ‘That one was for you @carras16. Thanks for everything legend.’

Defender Diogo Dalot, meanwhile, both paid tribute to Carrick and looked forward to the new era under Rangnick. 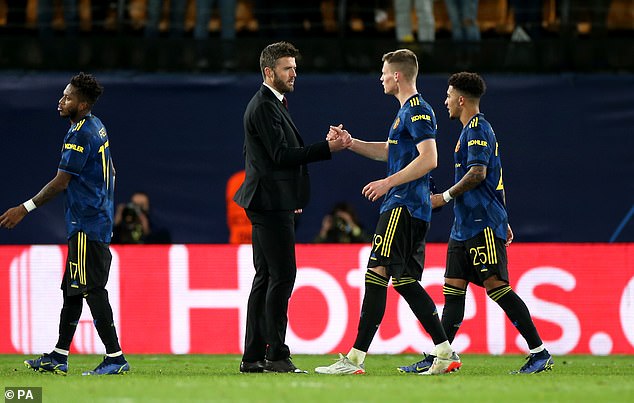 ‘Thank you to Carrick as well. He is leaving us today. Thank for you everything he has done for this club, not just as a player but as a manager as well now. Good luck to him.’

Jesse Lingard added: ‘Pleasure playing with you @carras16 made some great memories. Best of luck in the future legend.’

While Bruno Fernandes said: Really happy to celebrate my 100th appearance for this club with a win and with our fans. Hopefully, many more games to come. Also wanted to say thank you to Michael Carrick, a great Manchester United legend.’ 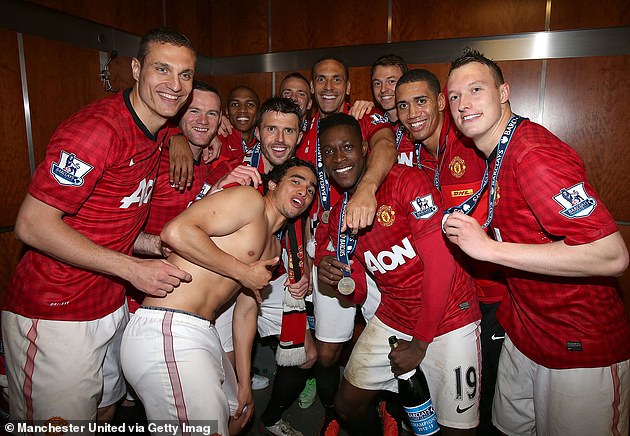