EXCLUSIVE: Manchester United flop Paul Pogba will collect a £3.8m ‘loyalty bonus’ as he leaves on a free transfer… with the final insult meaning his six-year spell cost the club a whopping £219MILLION

Paul Pogba will walk away with a £3.78million loyalty bonus when he quits Manchester as a free agent at the end of the month.

United confirmed on Wednesday that Pogba will leave Old Trafford for a second time when his contract runs out on June 30, bringing to an end one of the most disappointing – and costly – careers in the club’s history.

The loyalty bonus is a final insult to fans who never saw the best of the French World Cup winner during an underwhelming second spell at United lasting six years.

Paul Pogba will walk away with a £3.78million loyalty bonus when he quits Manchester United 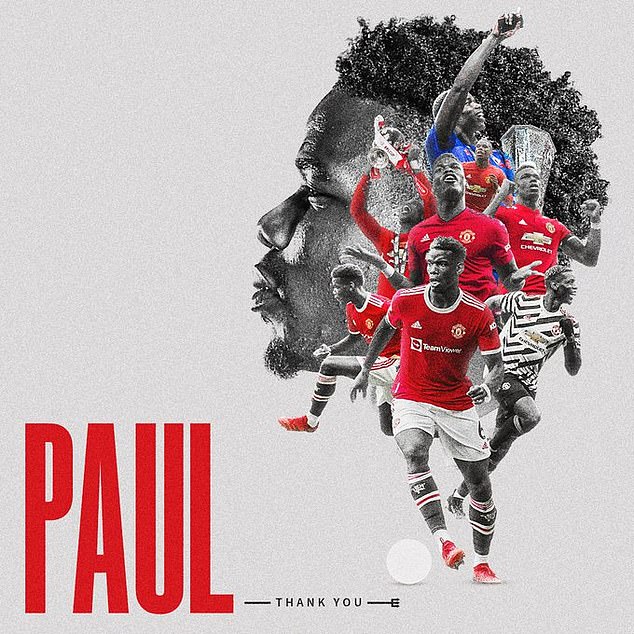 But those were the staggering terms United offered to Pogba to entice him back from Juventus for a then world record fee of £89m in 2016, having initially lost him to the Italians for compensation of just £1.5m in 2012.

As well as the huge transfer fee, United also paid £39.27m to the player’s agent Mino Raiola, who passed away in April, to clinch the deal.

Pogba was initially paid a basic salary of £8.61m – dropping to £7.75m once the annual loyalty bonus kicked in at the end of his first year – as well as image rights payments totalling £2.87m-a-year and a £1.875 bonus for each of the four occasions United qualified for the Champions League while he was there. 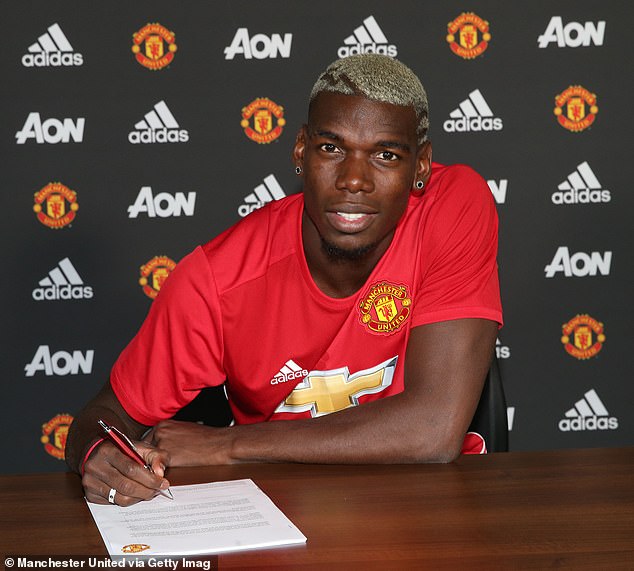 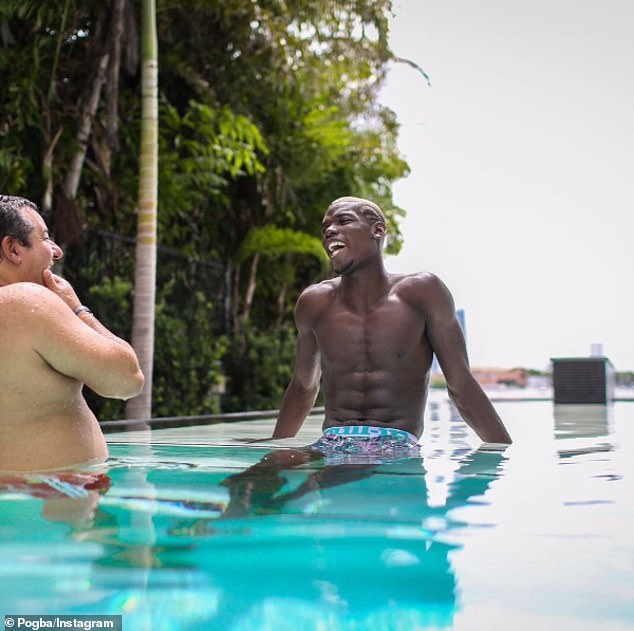 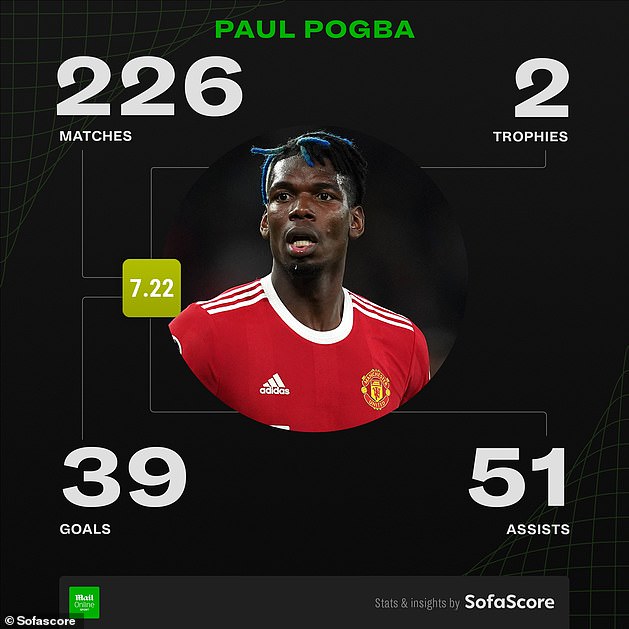 United will receive no return on their investment when Pogba joins another club as a free agent in a few weeks’ time, having held talks with Paris Saint-Germain and Real Madrid as well as Juventus over a return to Turin.

United will also receive nothing for Jesse Lingard after confirming that he will end a 22-year association with the club on June 30. 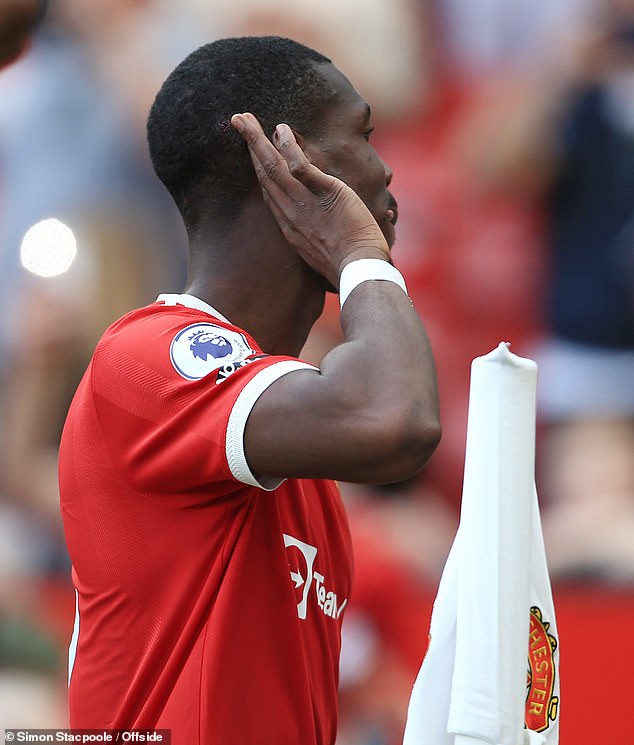