By Simon Jones For The Mailonline

The 18-year-old has been included in first team squads over the past year under Brendan Rodgers and is tipped to make a breakthrough this season.

A tall and physical defender, Nelson, who has been capped previously by Scotland at international youth level, is due to travel with England U18s this week as they take on Wales, Austria and Croatia in Zagreb.

Manchester City, like many of the Premier League’s elite clubs, are looking to bolster their ranks with top homegrown talent in the wake of Brexit and new recruitment guidelines.

Their scouts have noted Nelson’s progress and are continuing to check his development as they consider a potential move. Nelson played in pre-season games last summer and has been a regular in the club’s U23s on the back of being the academy player of the year in 20/21.

Leicester are willing to offload Jannik Vestergaard this summer, as reported by Sportsmail, and that could open the first team window of opportunity for Nelson as he looks to compete with Jonny Evans, Wesley Fofana and Caglar Soyuncu. 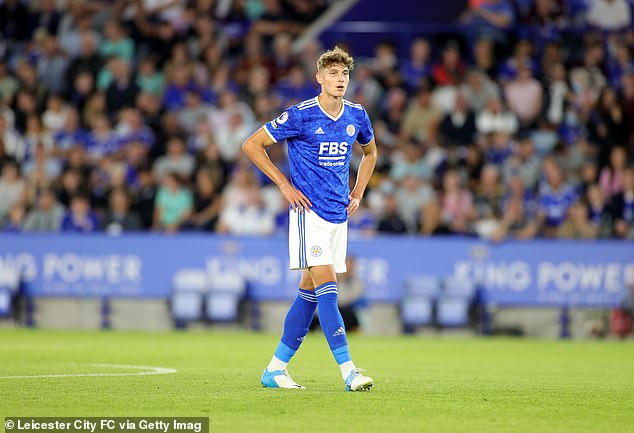 Should Premier League champions City firm up their interest, the prospect of a pathway to Leicester’s first team would likely prove a telling factor in any decision the teenager makes. City have been sending their younger players out on loan to sister clubs and others who share a similar philosophy to manager Pep Guardiola.

Taylor Harwood-Bellis, their 20-year-old centre-back for example, is a potential loan target for Burnley where Vincent Kompany is poised to become manager and Celtic.

Harwood-Bellis has previously had spells at Anderlecht, Blackburn and Stoke. City are also understood to have looked at Everton’s 19-year-old left-sided centre-back Jarrad Branthwaite. 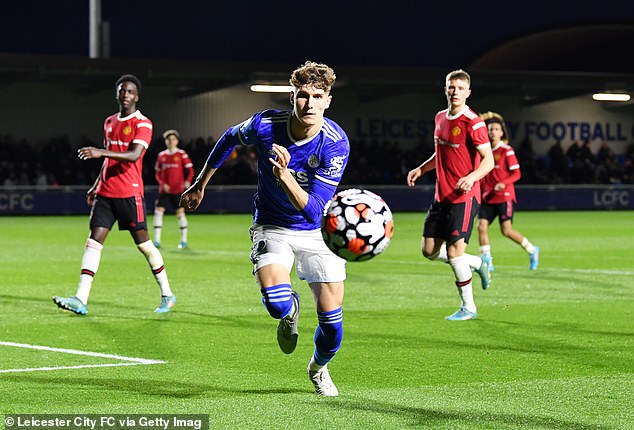