Manchester City are closing in on the signing of River Plate striker Julian Alvarez.

The 21-year-old is viewed as the brightest young talent in Argentina after impressing during his breakthrough season in professional football.

Alvarez has a £20million release clause in his contract and City are hopeful of wrapping up the deal before the January transfer window closes. 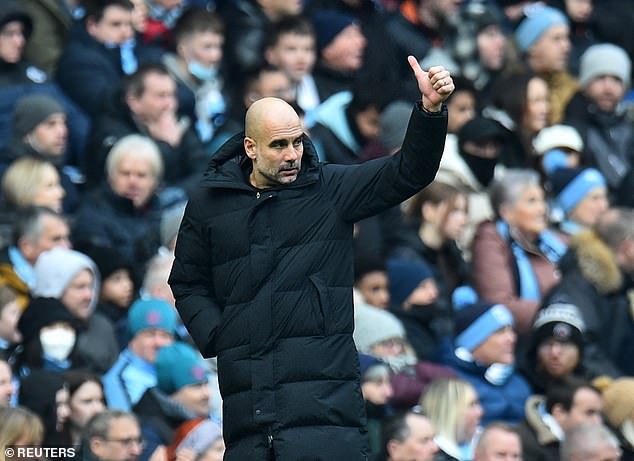 He is not expected to join the Premier League champions straight away, however, and there is the option of him remaining at River on a loan deal. His contract at River runs until December this year.

Watched by a host of European clubs, Alvarez appears to be viewed by City as a future prospect and will not impact on their pursuit of Erling Haaland ahead of next season.

Alvarez won his first international cap last year and was part of the Argentina team to lift the Copa America, while he has been called up for the forthcoming World Cup qualifiers. 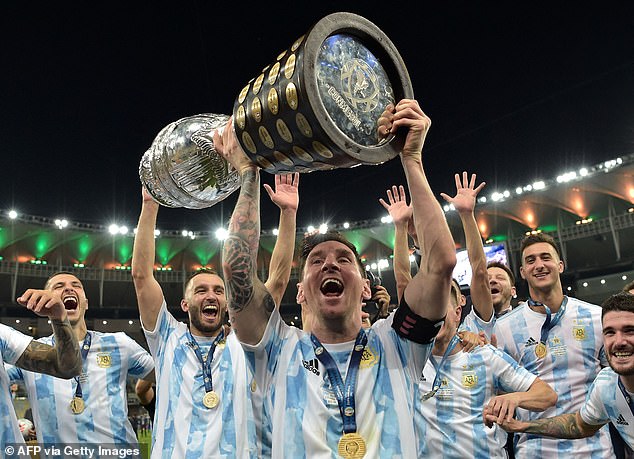