How about this for a footballing fairytale? There once was a young coach in Norway, who yearned to reach the top. Among his trusted weapons as he embarked on his journey? The computer game Football Manager.

‘It’s a fantastic game, I have learned a lot about football,’ he once said. The coach enjoyed sitting in the virtual Old Trafford dugout. ‘Because that was my dream.’

How all those hours paid off. One day, his wish was granted. Ole Gunnar Solskjaer was named manager of Manchester United!

This week Football Manager 22 hit the shelves and how better for Ole to spend an international break than replaying the past few weeks at Old Trafford via the computer game?

Who knows what new wizardry Solskjaer could pick up, what nuggets he might find among this database of 800,000 players.

Something about pressing, perhaps. Designers of the game have tweaked it so that now only players suited to suffocating their opposition can press effectively. Cristiano Ronaldo, for example, gets eight out of 20 for work rate. 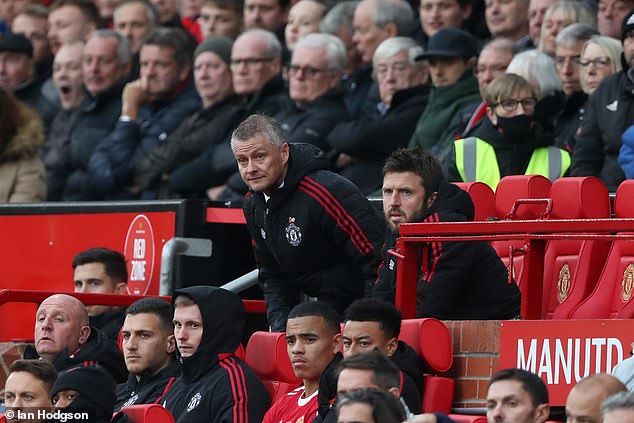 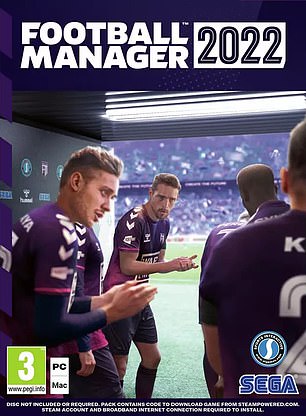 But let’s lay off Ole for a moment. As Jose Mourinho’s chief scout at Chelsea, Andre Villas-Boas used Football Manager to evaluate players’ potential. In 2008, Everton signed a deal to use their database to search for players. Ole credits Football Manager for teaching him the importance of a club’s longer-term vision.

No wonder then that since 1992 the game has spiralled into a behemoth. A day after its official release on Tuesday, FM 22 had racked up 600,000 players, with nearly 20million matches played.

So more surprising, perhaps, is that other coaches do not tap into this incredible resource.

That more managers do not land the biggest jobs having honed their philosophy and team-talks in the virtual dugout.