Clinton Ferreira, 38, (pictured) – who carried out a string of sex attacks on women in St Ives, Cornwall, – has been jailed for 20 years

A rapist who launched a reign of terror at a popular holiday resort carrying out a string of sex attacks on women has been jailed for 20 years.

Clinton Ferreira, 38, attacked a teenager celebrating her exam results, a tourist and then raped a woman in St Ives, Cornwall.

He strangled two of his victims until they were unconscious and then filmed the attacks on his mobile phone – so he could ‘relive the experience’ – and stole underwear.

Truro Crown Court heard the attacks were carried out over a three-month period from August last year.

South African-born Ferreira waited for his first victim to be alone and sexually assaulted her on a deserted beach.

Three weeks later he attempted to rape a lone tourist in a tent and the following month, while claiming to be helping a drunk woman, led her to his flat where he raped her.

Ferreira, of Tregenna Place, St Ives had denied the charges he faced but was convicted following a trial.

He was found guilty of false imprisonment, assault by penetration, two charges of attempting to choke/suffocate a victim with intent to commit rape, attempted rape, taking indecent photographs of a child, assault occasioning actual bodily harm and rape. 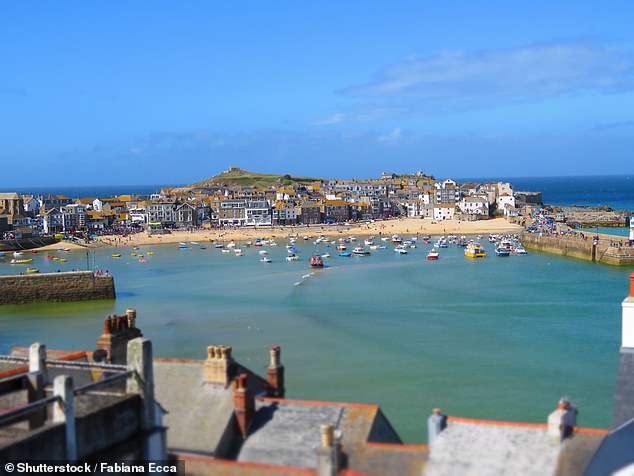 Ferreira attacked a teenager celebrating her exam results, a tourist and then raped a woman in the popular seaside resort (pictured)

One of Ferreira’s victims described in a statement to the court her terror at being strangled and how this had devastated her life.

‘I felt paralysed and I kept asking myself, how long does he need to kill me? This question terrorises me daily,’ she said.

‘I’ve had some counselling but I am still psychologically damaged by the whole incident.’

The first victim told the court: ‘I do not walk alone after dark and don’t want to go out in the daytime, yet alone at night.

‘During the attack I feared for my life and genuinely feared I was going to be raped and murdered.’

Another victim said she had suffered nightmares afterwards and found it hard to sleep, barricading furniture against her bedroom door.

‘I used to enjoy going for walks at night and sitting on the beach and I can’t face doing this anymore because I feel unsafe,’ she added.

‘He knows he’s hurt people and now he is going to have to pay for it,’ he added.

Judge Simon Carr said Ferreira posed a ‘very significant danger’ to women and he was imposing an extended sentence to protect the public. 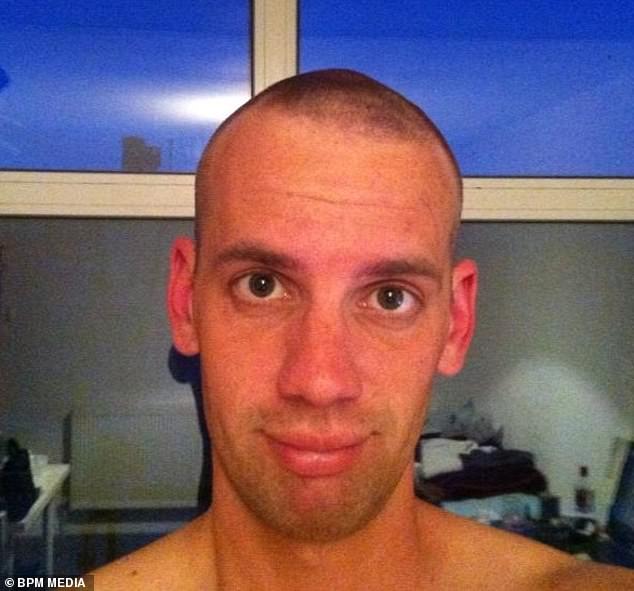 ‘In August 2019 you attacked a young girl who had been out celebrating her exam results.

‘That attack was particularly brutal,’ he said.

‘One of your features of your assaults on two of the women was you strangled them.

‘I am satisfied you strangled them up to the point of unconsciousness.

‘That was quite deliberate.

‘You took video footage on your phone of what you were doing.

‘You did that so you could relive the experience on future occasions.’

The judge said police found over 200 hours of violent adult pornography on a computer at Ferreira’s home, as well as recordings of meetings with other women. 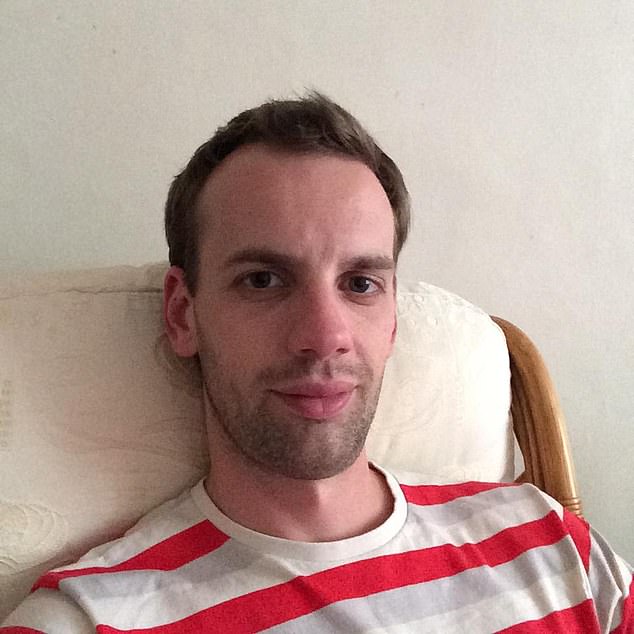 The judge said police found over 200 hours of violent adult pornography on a computer at Ferreira’s home, as well as recordings of meetings with other women

‘All of this of course presents a very disturbing picture,’ he said.

Referring to psychiatric reports, Judge Carr said: ‘They both conclude with which I concur that you present a very significant danger to women and probably will do for the rest of your life.’

The judge told Ferreira he would serve two thirds of his sentence before he could apply for parole.

‘At that point you will only be released if the Parole Board conclude you no longer present a threat to women,’ he said.

‘For my own part, I can easily envisage a situation in which you will serve the entirety of that 20 years.

‘If you are released you will be released under the strictest of licence conditions and that licence period will be extended by five years.’

Ferreira was placed on the sex offenders’ register for life.