Man dies and child, 11, is left fighting for life after lorry smashes into house

A man has died and several others including a child have been injured after a lorry crashed into a house today.

Police were called to Kidbrooke, south east London, around 8am this morning to reports of a collision involving multiple vehicles and a building.

Met Police officers are at the incident with the London Ambulance Service and London Fire Brigade and say a number of people are injured.

One man was declared dead at the scene and police said they are attempting to trace his next of kin.

An 11-year-old child was taken to hospital. Their condition has been assessed as life-threatening. 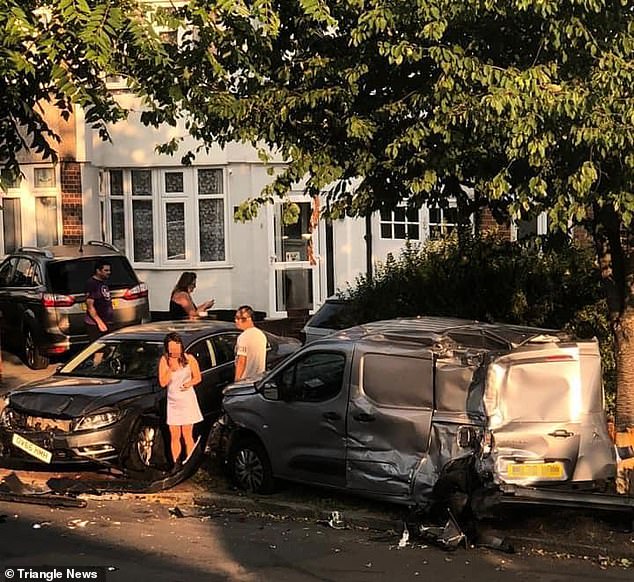 Police were called to Kidbrooke, south east London , around 8am this morning to reports of a collision involving multiple vehicles and a building 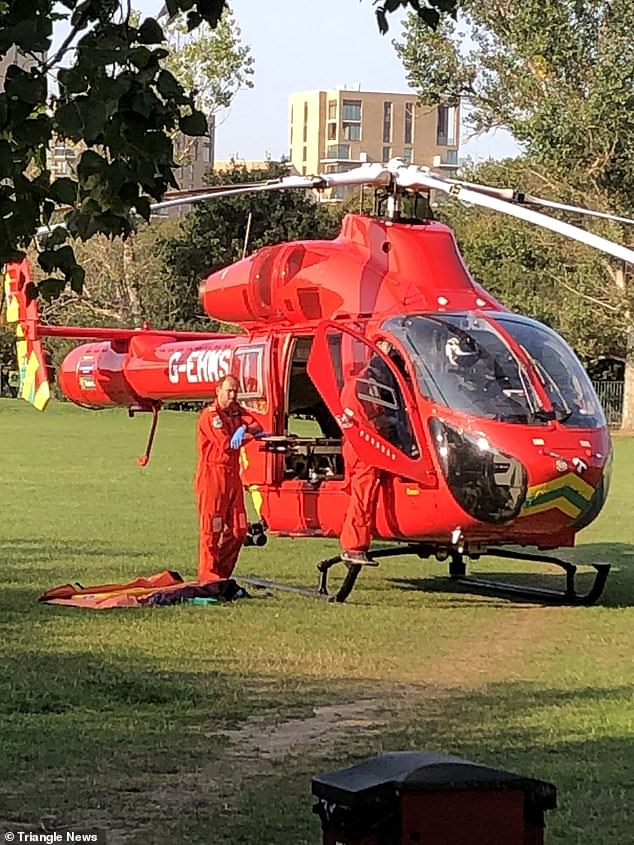 The youngster was flown to hospital by air ambulance

Two other men have also been taken to hospital and officers are awaiting an update on their conditions.

Road closures are in place and the public are asked to avoid the area.

Police say enquiries are ongoing to establish the circumstances.