Man City’s £8.2m move for Argentina wonderkid Maximo Perrone is back up and running after talks stalled last week… with the Velez Sarsfield midfielder set to travel to England for his medical after the South American U-20 Championship this month

By Simon Jones and Arthur Parashar For Mailonline

The highly-rated 19-year-old is set to play in the South American U-20 Championship for Argentina this month, but is expected to travel to England for his medical next month afterwards.

Perrone has been on the radar of Premier League sides Wolves and Newcastle, as well as Portuguese outfit Benfica, but City are set to win the race for the youngster. 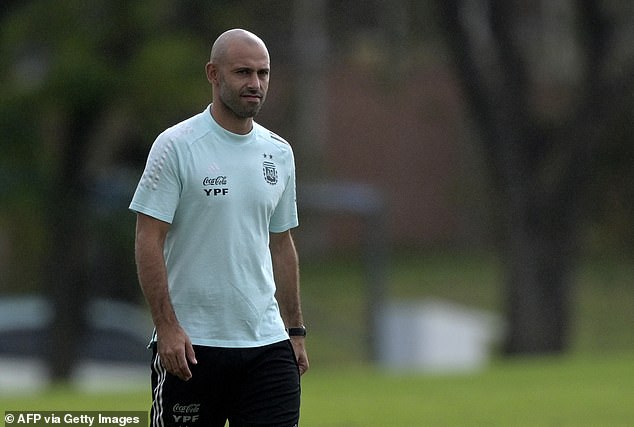 Velez Sarsfield are based in the neighbourhood of Liniers on the edge of Buenos Aires and play in the Argentinian Primera Division.

Velez president Sergio Rapisarda has confirmed the talks are ongoing and admitted that Perrone is determined to leave.

‘The boy, he wants to go,’ Rapisarda said, as per Garre. ‘The City coach called him three times, [Javier] Mascherano also persuaded him, which I don’t like. 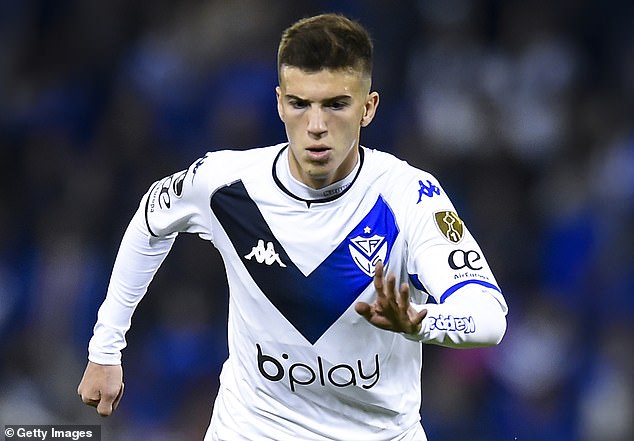 ‘The boy loves the coach of that club. We are going to take the risk. We are trying to be the best in the transfer and with numbers that favour Velez.’

Perrone is expected to feature in the U20 Championship, which gets underway on January 19 and runs until February 12.

Should he make the move to the Etihad, he would follow in the footsteps of forward Julian Alvarez, who also moved from Argentina where he was playing for River Plate.