The Premier League have announced the order of Manchester City and Liverpool’s rearranged games, with Pep Guardiola’s side handed the advantage of playing first in the title race.

City and Liverpool have set the standard all season and are currently separated by a single point at the top of the table.

Both teams have five games remaining to try and secure the Premier League trophy and City received a boost on Wednesday when league officials announced that their trip to face Wolves will take place a week before Liverpool’s rearranged match with Southampton. 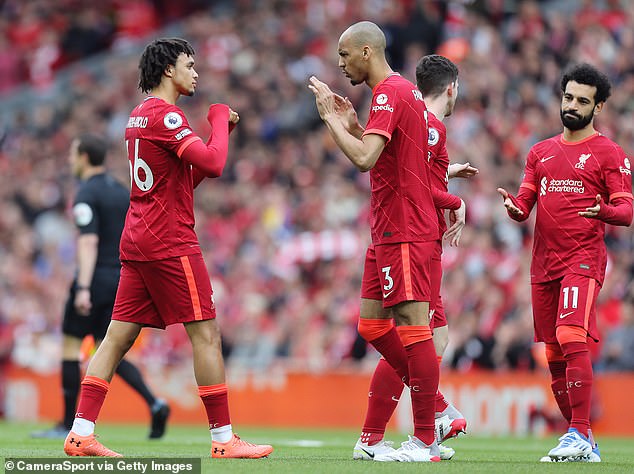 Should City produce a flawless run in the last five games – facing Leeds, Newcastle, Wolves, West Ham and Aston Villa – they will be champions and they will be bolstered with the chance to establish a four-point lead heading into the final week of the season.