Man in his 60s, is stabbed to death in north London as his 45-year-old neighbour is arrested on suspicion of murder

A man has been arrested on suspicion of murdering his neighbour hours police attended an earlier incident at the suspect’s house.

The victim, who is in his 60s was stabbed to death this morning in Wembley, north west London.

Police had attended an incident at the flat complex several hours earlier where neighbours reported a possible fire and reports of a man brandishing a knife.

A man has been arrested on suspicion of murdering his neighbour following an incident at Priestley House, Wembley, north west London. The suspect, who is 45, was Tasered by police before being taken into custody 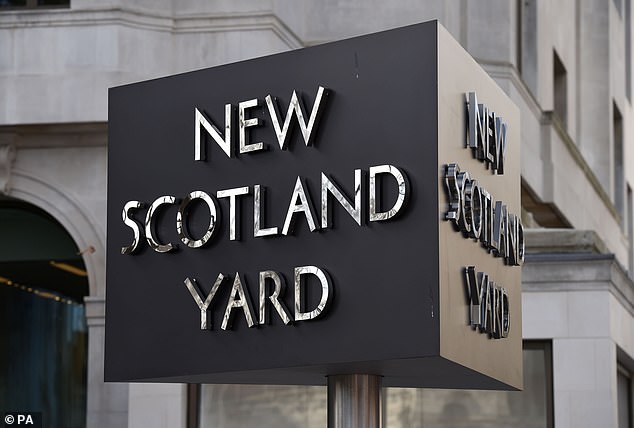 Police were called to the scene at 10.07am where they found the victim who had suffered a number of stab wounds.

He was pronounced dead at the scene.

The suspect was detained after barricading himself inside an address and, after officers attempted to negotiate, he was Tasered, the force said.

The suspect, 45, remains in custody and it is believed the two men knew each other.

Police were previously called to the same address shortly before 7am on Saturday to reports of a noise complaint and an activated smoke alarm.

Scotland Yard officers and the London Fire Brigade both attended, and a man was spoken to, the force said.

The Met’s Directorate of Professional Standards has been informed of the incident because of the earlier call.