EXPRESS INFORMER > News & Politics > Man, 47, is released on bail after knocking Asian mom, 52, to the ground in Queens

Man, 47, who ‘knocked a 52-year-old Asian woman unconscious when he shoved her to on the sidewalk during argument at a NYC bakery’ is RELEASED on bail

A man who was caught on camera shoving an Asian woman to the ground leaving her unconscious during an argument at a bakery in Queens has been released less than a day after his arrest.

Patrick Mateo, 47, was charged with assault and harassment on Thursday but was released at 3am the next morning, according to the Queens District Attorney’s office, the Forest Hill Post reports.

Video showed him shoving Leelee Chin-Yeung, 52, to the ground outside of New Flushing Bakery in Flushing at around 1.50pm Tuesday following a verbal altercation.

The clip shows the man throwing something at the woman before pushing her to the ground, where she sustained a head injury that would require stitches. 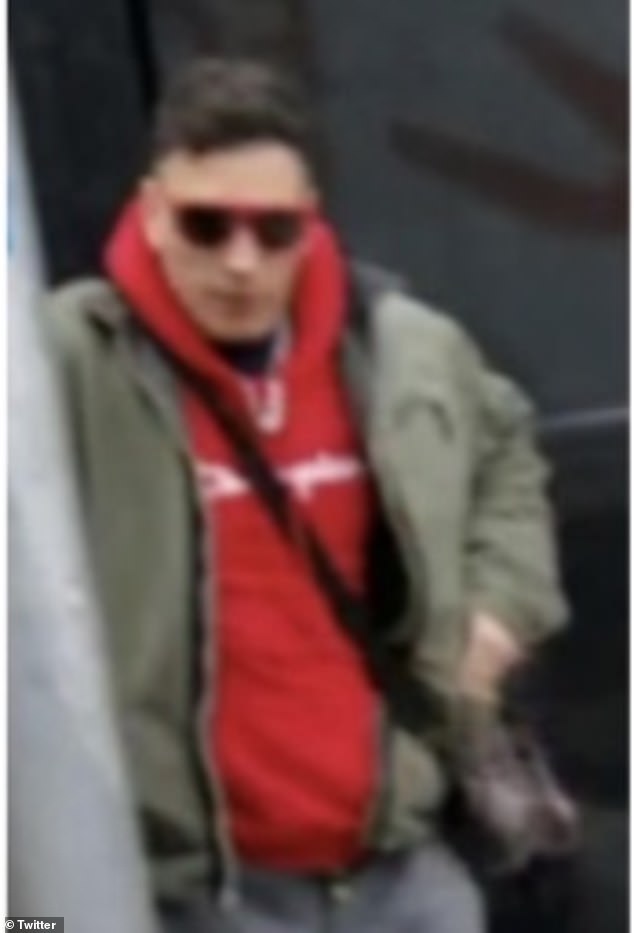 The mother told police that she had been standing in line to enter the bakery when she asked the man whether he was in line.

Court documents state that Mateo got angry with Chin-Yeung, berating her before he grabbed a box and threw it at her. It was then that he allegedly shoved her to the ground.

Chin-Yeung lost consciousness and had a cut to her forehead. She was taken to a local hospital and has since been released. 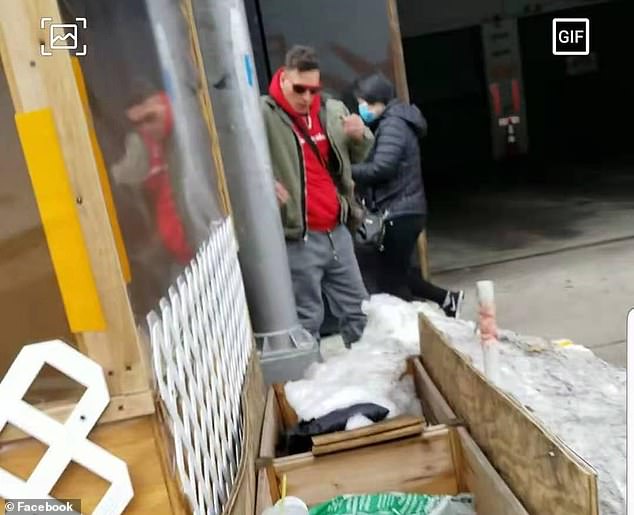 The mother told police that she had been standing in line to enter the bakery when she asked the man whether he was in line. Court documents state that Mateo got angry with Chin-Yeung, berating her before he grabbed a box and threw it at her. He then shoved her

No hate crime was listed for Mateo, even though the victim’s daughter claims he shouted ‘racial slurs’ at her mom.

‘This douchebag was yelling out racial slurs, walks into my mom and shoved my mother on Main street and Roosevelt Avenue in Flushing, Queens today, Maggie Kayla Cheng said in a Facebook post, sharing photos of Mateo taken by a witness.

‘He shoved her with such force that she hit her head on the concrete and passed out on the floor. She received 5-10 stitches on her forehead, spending 4-5 hours in the hospital. Hate crime has no place in our community.’

Anti-Asian hate crimes have been on a steady rise in recent years, thanks in large part to inflammatory language used by former President Donald Trump to describe the coronavirus.