A 23-year-old recent college graduate from Mississippi has made history by becoming the youngest African-American certified Boeing 777 pilot in the world.

Malik Sinegal, who earned a degree in flight operations from Delta State University only last year, said he did not even know what he had achieved until a Boeing representative called to congratulate him last month.

‘The Triple 7 is one of the airplanes that people usually don’t touch until they’re around their forties or fifties or they’ve been at the airlines for a very long time,’ Sinegal told WXXV25 in late October. 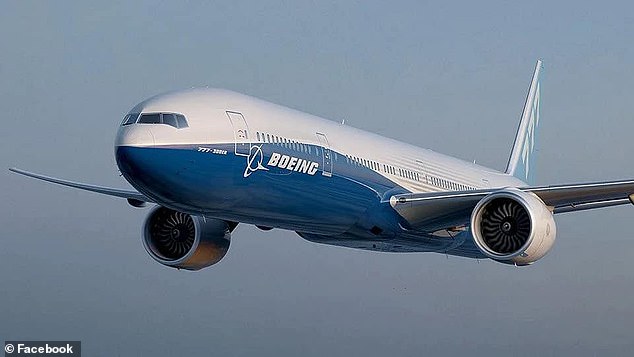 Sinegal, a native of Biloxi, said he’s had his eye on the Boeing 777, which is the world’s largest twinjet plane, since 2004 when as a child he got to go inside of it in Alaska.

Then in 2018, Sinegal first got to enter the cockpit of his dream jetliner after winning a scholarship through his school.

As a junior commercial aviation major at Delta State, Sinegal was selected to serve as an ambassador for Republic Airlines, which entailed recruiting pilots.

For 16 days, Sinegal traveled the globe aboard Republic flights, with stops in Egypt, Dubai, Australia and Japan.

He dedicated his world tour to his late grandmother, who had always dreamed of taking a trip around the world. 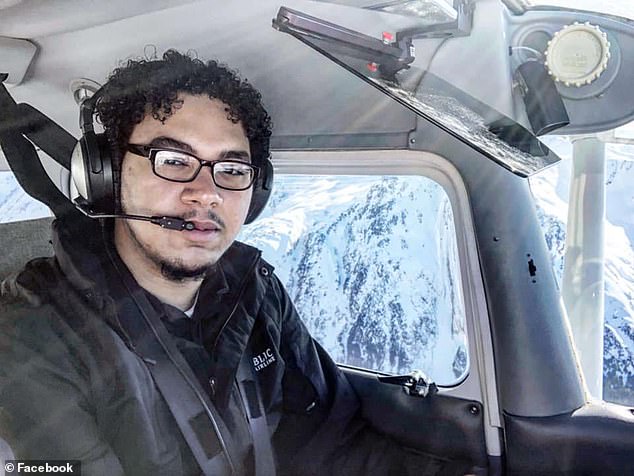 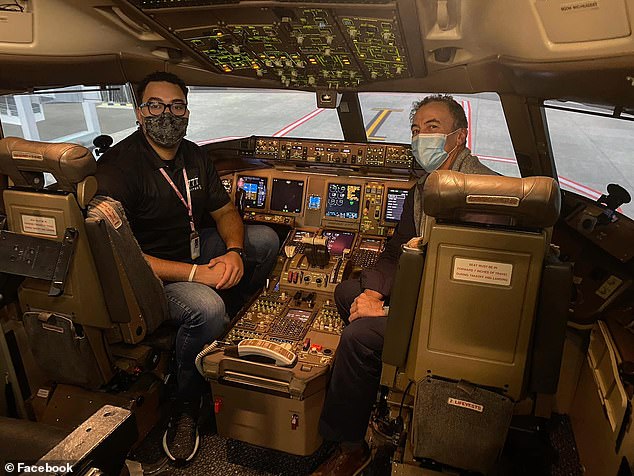 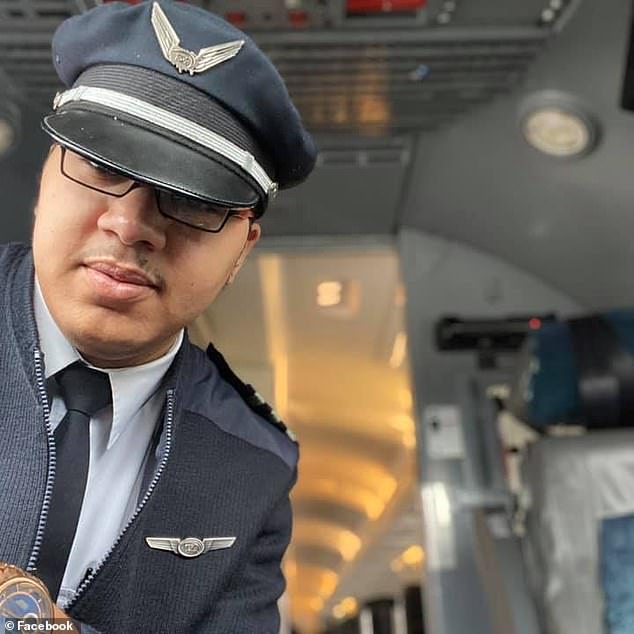 ‘I have been blessed enough to see all of the amazing opportunities that this world is ready to offer us,’ he stated in a press release that was put out by the college. ‘What you do today will set you in the right path for the rest of your life.’

Sinegal currently works as a flight instructor in Mississippi.

According to his LinkedIn page, he previously served as first officer with Trans States Airlines.

Earlier this year, Sinegal founded the Organization of Professional Minority Pilots, and he also has been active in mentorship programs geared towards aspiring black pilots.

Lack of diversity in commercial aviation has been a long-standing issue.

In 2019, the Bureau of Labor Statistics reported that only 3 per cent of all US commercial airline pilots were black.