Malcolm in the drivers seat! Frankie Muniz announces he will race in NASCAR’s fourth-tier series for the 2023 season as the actor claims it has been his ‘dream since childhood’

Hollywood celebrity Frankie Muniz surprisingly announced on Wednesday that he will be a driver in NASCAR’s ARCA series in 2023.

Muniz, of Malcolm in the Middle fame, will fulfil a childhood dream and race full-time in NASCAR’s fourth division for Rette Jones Racing.

He will partake in 20 races, with the first on February 18 at Daytona International Speedway – a precursor to Daytona 500.

‘Ever since childhood, it’s been my dream to pursue racing in NASCAR, and it was important for me to partner with a team that aligned with my long-term objectives and vision while providing every opportunity imaginable to grow mentally and physically as a full-time race car driver,’ Muniz said in a statement. 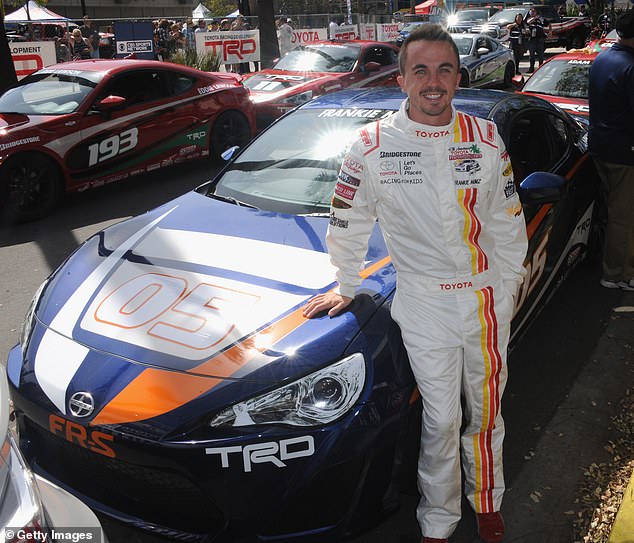 Muniz, who was long had a passion for motorsport, will race in NASCAR’S ARCA series in 2023

‘I look forward to not only demonstrating my ability on the track and just how serious how I am in progressing in my racing career but also showing my son and family what it is to chase your dreams and reinvent yourself.’

Muniz tested at Daytona with ARCS during 2022 and will do so again this weekend ahead of the new season.

Rette Jones will race with Ford vehicles, a partnership which excites the blueblood American racing entity. 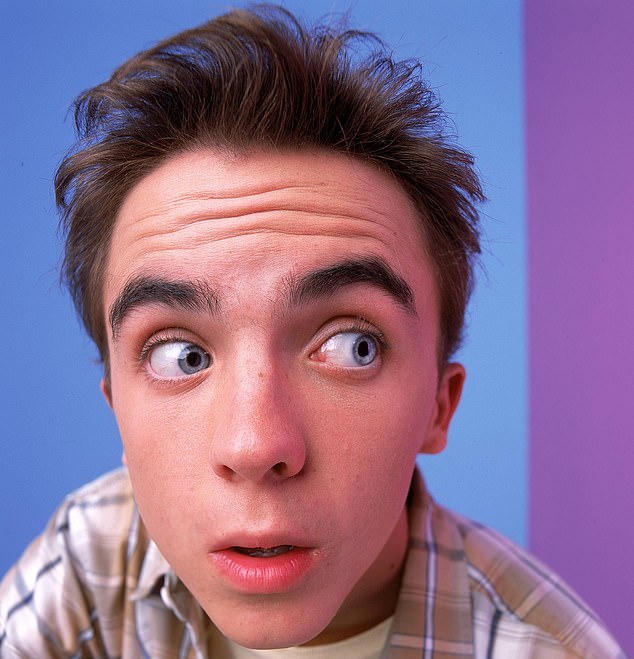 Muniz was the main star of 2000s sitcom, Malcolm in the Middle which ran for seven seasons 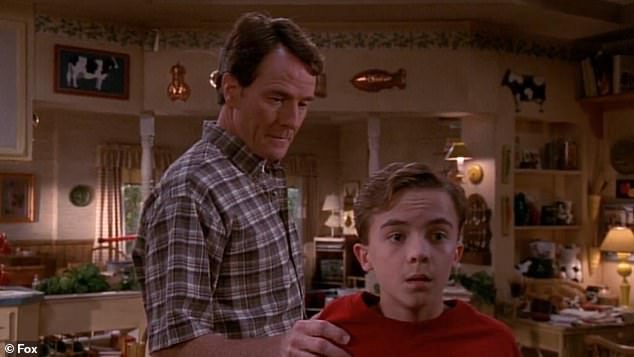 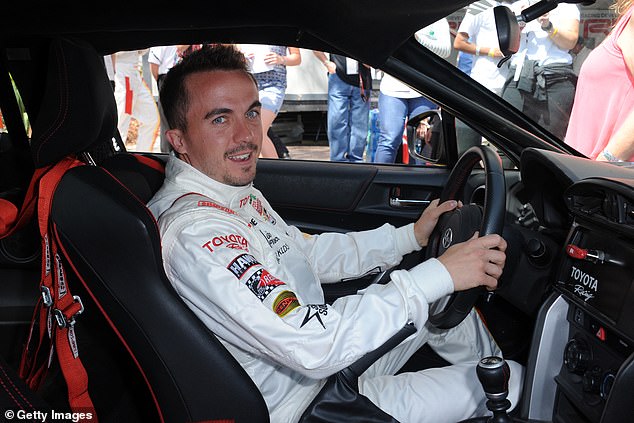 He will partake in 20 races, with the first on February 18 at Daytona International Speedway

‘Ford is pleased to welcome Frankie Muniz to our performance family. Frankie is not only a successful actor but also a skilled and enthusiastic racer,’ Global Director, Mark Rushbrook said in the release.

Muniz has already got behind the wheel beyond celebrity races, competing in the Champ Car Atlantic Series in 2007. 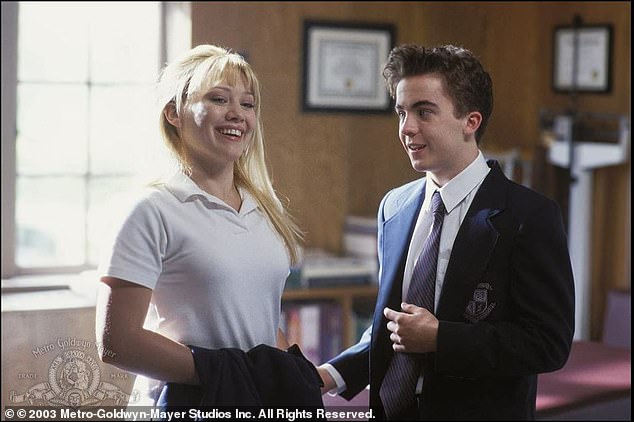 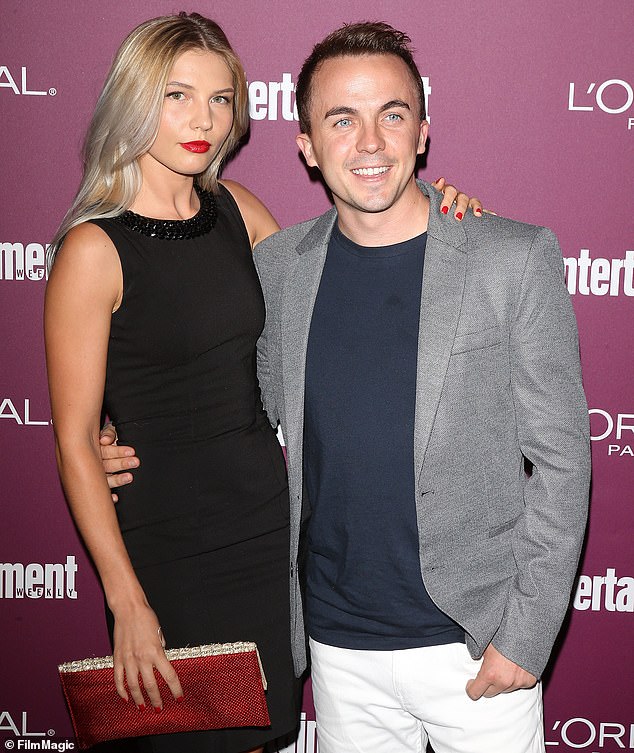