Gio Reyna snatched a last-gasp winner to steal all three points for Borussia Dortmund in a 2-1 win against Mainz.

It was a frantic start to the game with Lee Jae-sung scoring within two minutes, only for January signing Julian Ryerson to equalise just moments later.

The vital win sees Dortmund climb up the Bundesliga table into third as they go within five points of league leaders Bayern Munich.

It’s the second game running that the USA winger has scored a winner for Dortmund – as the 20-year-old bids to put his World Cup nightmare behind him. 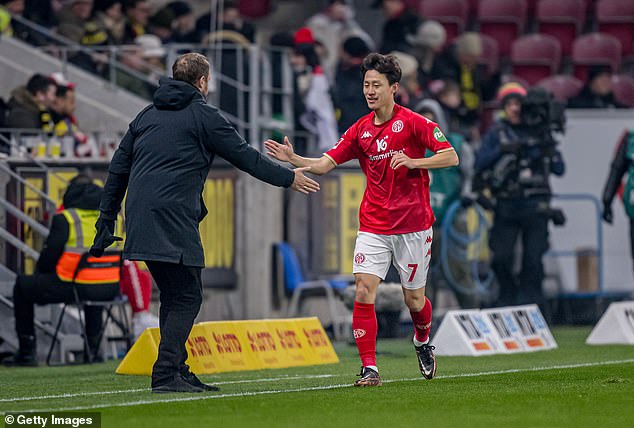 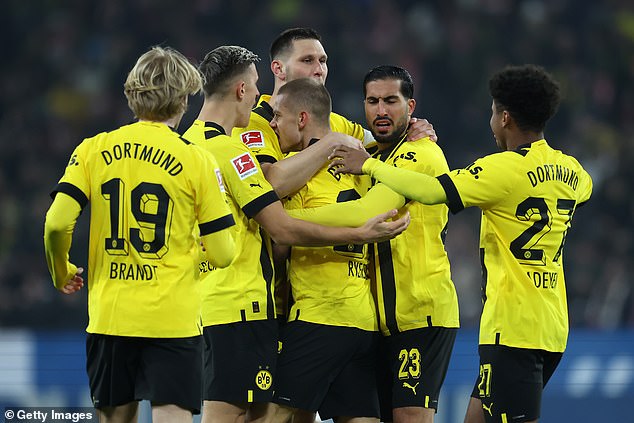