Magnitude 4.5 earthquake hits off Vancouver Island where Harry and Meghan are staying

A magnitude 4.5 earthquake has struck off Vancouver Island, where Megan Markle and Harry have been staying.

The quake was reported at about 1.30pm local time, and officials said that there were no reports of damage.

No tsunami is expected to hit the island as a result, according to the U.S. National Tsunami Warning Center.

The Duke and Duchess of Sussex have been staying at an opulent $14 million Vancouver Island mansion, which they have used since Thanksgiving, and a close friend revealed the two have no plans to move out anytime soon.

Geologists located the epicenter of the earthquake near the south end of the island.

Meghan and Harry have been living in a mansion on Saanitch Inlet outside of Victoria on the island’s southern tip.

Developing story, check back for updates.

The quake was reported at about 1.30pm local time, and officials said that there were no reports of damage 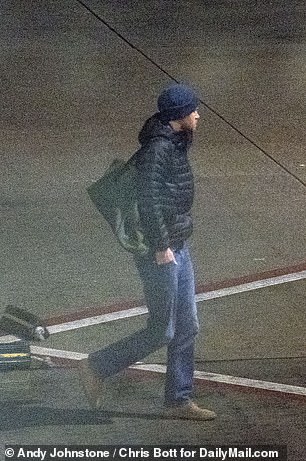 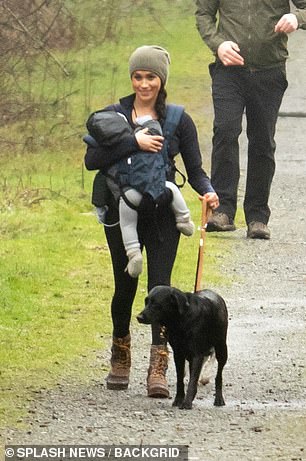 Harry is seen returning to Vancouver Island on Monday left, while Meghan Markle walks her dogs on the island on Tuesday right