By Eleanor Sharples For The Daily Mail

The creator of TV drama Luther has revealed he lived in fear for years because he believed he had stabbed a homeless man to death when he was a teenager.

Neil Cross has admitted he has a ‘very clear memory’ that he killed someone on his way home after a night out in Bristol when he was 16 – and that he had ‘no sense of it being a dream’.

The 51-year-old screenwriter is best known for BBC psychological crime drama Luther, in which Idris Elba plays the lead role.

Neil Cross, pictured, who wrote the hit BBC crime drama Luther starring Idris Elba admitted he thinks he may have stabbed someone to death when he was 16, but a search of old newspaper cuttings showed that no such crime had taken place 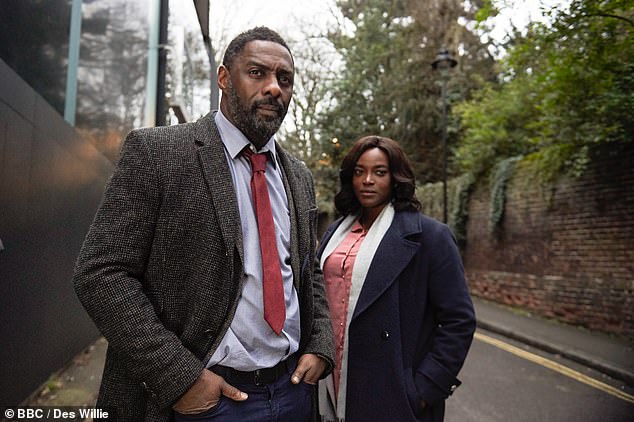 Mr Cross made the revelation during a virtual press event for his new ITV drama The Sister. It is adapted from Mr Cross’s own novel, Burial, which he said was inspired by his macabre memory. He said that once the internet was commonplace – despite knowing he didn’t actually kill anyone – he had trawled through old newspaper cuttings to be sure.

Explaining where the idea for the story came from, Mr Cross said: ‘I was very young, I was 16 or 17 and I was out of my head on rough cider in Bristol… we used to drink rough cider in gallon containers because it was 32p a pint.

‘I woke up with a very, very clear memory of coming across a homeless man asleep on the steps who I randomly stabbed to death. I woke up the next morning and there was no sense of it being a dream, I just remembered doing it. To the extent I lived in degrees of fear certainly for the next week.’

‘There was no blood on my clothes, there was no blood anywhere, but I was still looking for the police. I was scanning the news, I was absolutely certain I remembered randomly killing this man. 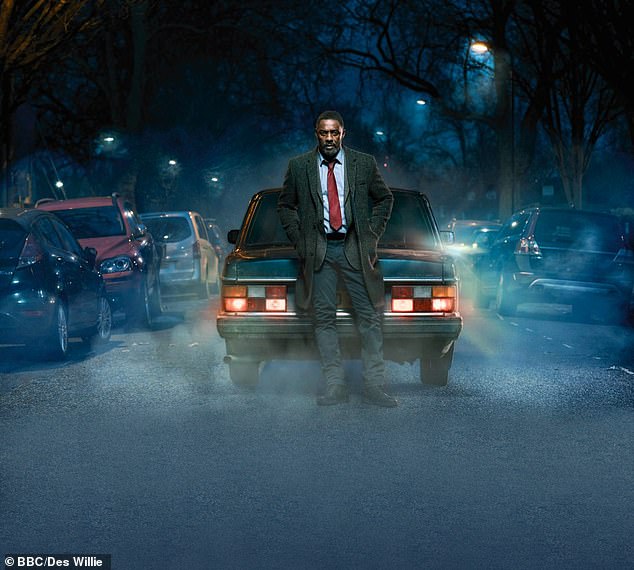 ‘For years and years – I genuinely find this difficult to talk about – even now there is 1 per cent of me which is troubled by the memory of it.

‘When the internet was invented one of the first things I did, when I became aware of what search engines were, was search the old newspapers. So yeah that was the inspiration. I didn’t do it if anybody’s wondering.’

The tale has parallels with the admission of professional quizzer and former Eggheads contestant CJ de Mooi. The TV star wrote in his 2015 autobiography that he may well have killed a man after a thug confronted him in Amsterdam in 1998.

Mr de Mooi punched the man and pushed him into a canal.

He was arrested over the claims, but the allegations were eventually dropped. Mr Cross’s four-part series, which airs on ITV across consecutive nights from October 26, tells the story of Nathan, played by Russell Tovey, who’s been carrying around a terrible secret for years and who is – literally – haunted by the mistakes of his past.