Love Island’s Adam Collard has spoken out amid ‘cheating’ rumours and confirmed his relationship status with Paige Thorne.

The couple, who appeared on both season four and eight of Love Island, became official back in August after leaving the famous villa.

In a recent video that emerged on social media, the personal trainer, 26, was recently spotted with his arm around another girl after ending up in McDonald’s after a boozy night out.

Speaking out: Love Island’s Adam Collard has spoken out amid ‘cheating’ rumours and confirmed his relationship status with Paige Thorne

Adam’s rep told The Sun: ‘Adam headed to McDonald’s after a night out with friends.

‘His friends were alongside him when a group of girls asked for photos and Adam being his friendly self was open to posing and chatting to the girls, alongside other fans who wanted to chat in the same video.

‘Adam understands how this video looks but wants to state that he left the restaurant with his friends and a box of 60 nuggets (with nothing or no one else) with the intention of getting home safely.

‘Adam and Paige are currently dating and Adam only has eyes for her.’ 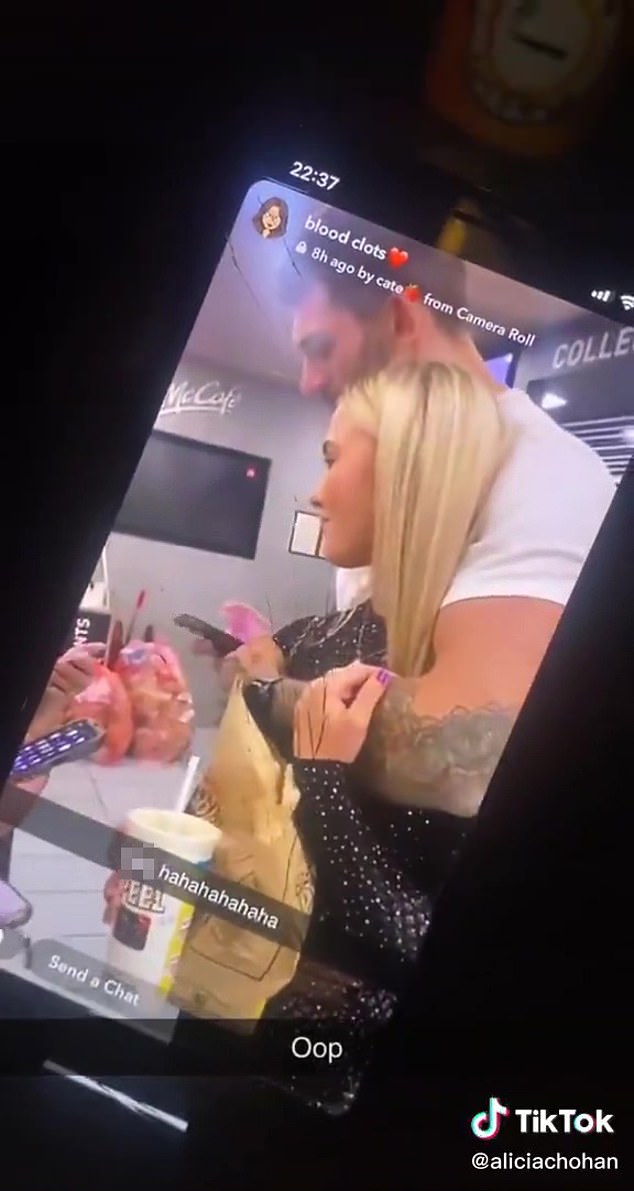 Awkward: In a recent video that emerged on social media, the personal trainer, 26, was recently spotted with his arm around another girl after ending up in McDonald’s after a boozy night out

Adam was a controversial figure during his first stint in the villa, with some of his scenes even sparking concerns with bosses at domestic abuse charity Women’s Aid.

Adam locked horns with his then partner Rosie Williams in an explosive confrontation, during which he was widely-criticised by viewers for smirking throughout the argument and later leaving her in hysterical tears.

Voicing concern over Adam’s actions, which saw him move on to Zara, Katie Ghose, Chief Executive of Women’s Aid, said: ‘On the latest series of Love Island, there are clear warning signs in Adam’s behaviour.’

Adam was a late arrival into the villa and was initally paired with Kendall Rae-Knight before Rosie was his next partnership. 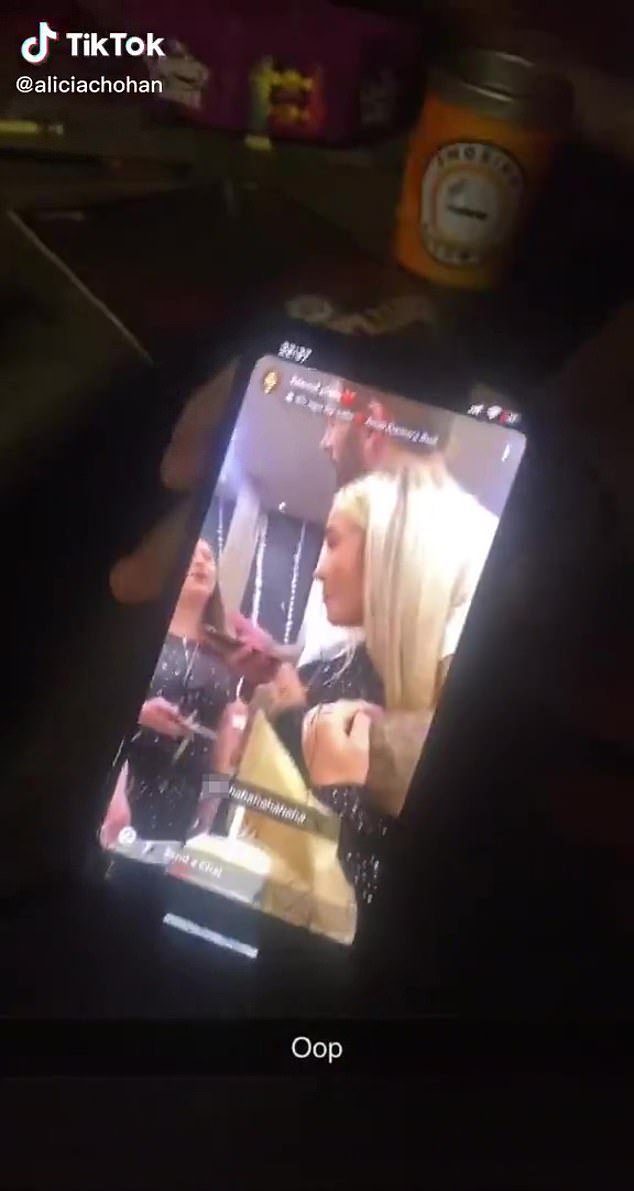 Adam’s rep told The Sun: ‘Adam and Paige are currently dating and Adam only has eyes for her.’

The business owner maintained a ‘player’ reputation after his stint on the show but Paige recently revealed that the ITV producers pushed her to give him a chance.

Speaking on FUBAR radio with Bobby Norris and Stephen Leng, the former contestant confessed that she ‘didn’t even know’ who the bombshell was – despite being warned he was a ‘massive player’ by the other girls in the villa.

She explained: ‘All the girls were like Paige this is Adam, I was like, ‘Why are you saying his name like that? I don’t know who he is.” 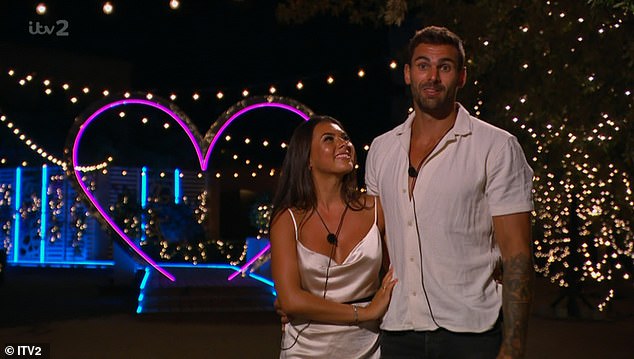 On-screen: She and Adam, who appeared on both season four and eight of Love Island, became official back in August after leaving the famous villa

‘They gave me the lowdown and they were rinsing him, proper giving me the insights on what he used to be like,’ she continued.

‘Then I was like, “Well, if he was like that then what is he doing in here? He’s just going to be a little s**t stirrer. I was going off.”‘

But the paramedic, who was paired with Jacques O’Neill prior to his exit, then revealed that producers had pulled her aside to try and persuade her to give Adam a chance.

‘I got pulled aside and they [producers] were like, “Paige why are you already writing him off before you’ve had a chance?”‘ she added.

‘I was like, “Because of what the girls have been saying. I don’t need to have a chat with him to know there’s not going to be a difference.”

‘And they were like, “No, be open-minded and just talk to him and give him a chance.” I was just like, “What is the point, he’s just going to be a massive player I’m not in here for a player, I’m here for something serious.”

Speaking of their relationship, Paige added: ‘It’s been so good. This boy, I promise you, he’s simping and it’s great, I love it. We see each other when we’ve got time off.

‘Obviously, I’m living in Swansea and he’s in Newcastle and when we are away, we just keep in touch and text and whatever. But then what we tend to do when we come together, is have proper quality time. So, it works really well in our favour.’ 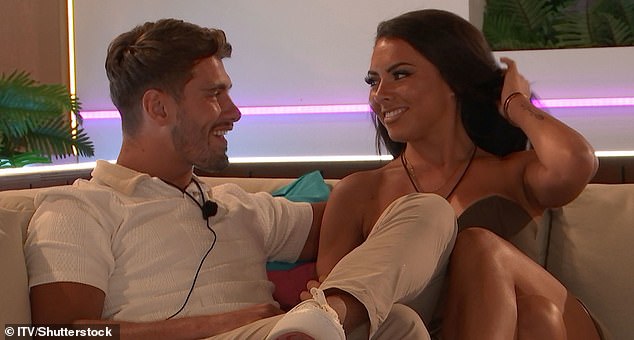 Ex flame: Paige was originally paired up with Jacques O’Neill, prior to his emotional exit from the villa (pictured with Jacques on the show)