Tayla Damir is the latest in a growing number of celebrities to get diagnosed with ADHD (attention-deficit/hyperactivity disorder).

The former Love Island Australia star announced the news in a TikTok video this week, joking she had to record it three times due to her condition.

In addition to having ADHD, the 25-year-old also said she’d been diagnosed with dyslexia.

‘But seriously I wish this was picked up on earlier,’ she wrote.

‘Me laughing at Nathan judging me while I record this for the third time,’ she added.

Tayla is engaged to AFL star Nathan Broad, who plays for the Richmond Football Club.

ADHD is a neurodevelopmental condition that affects one in 20 people and results in poor impulse control and focus, according to Melbourne’s Royal Children’s Hospital. 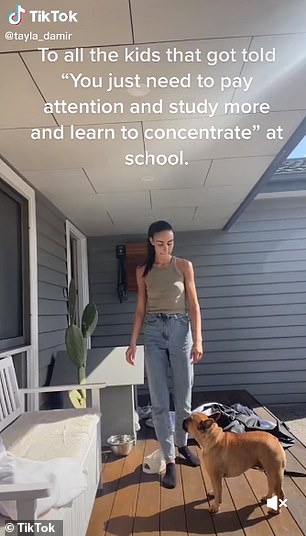 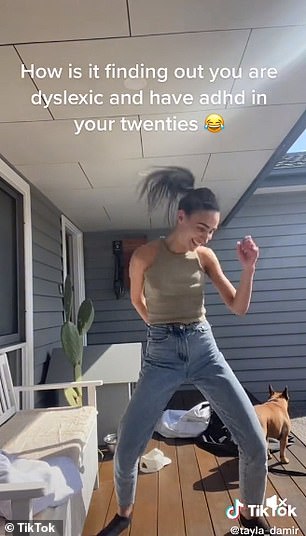 The former Love Island Australia star announced the news in a TikTok video, joking that she had to record it three times

Tayla is just one of many Australian stars to recently come forward with an ADHD diagnosis.

In August, Rusciano publicly called for ADHD to be recognised as a primary disability in the National Disability Insurance Scheme (NDIS). 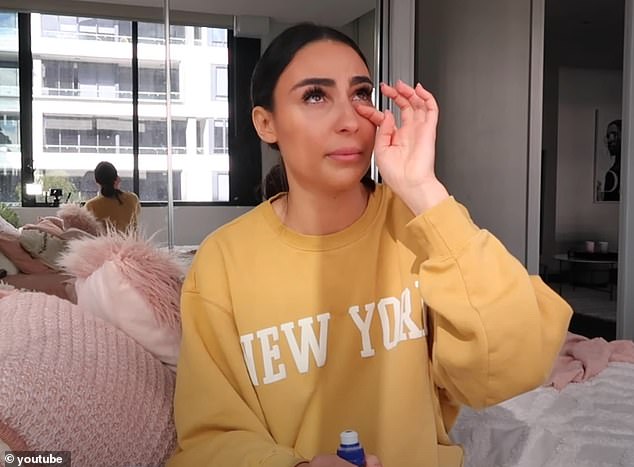 ‘But seriously I wish this was picked up on earlier,’ she told fans after revealing her diagnosis

The Emsolation host has also spoken out against people who have labelled the current ADHD craze a ‘fad’.

‘When I told one particular friend I had ADHD, he responded with, “Oh god, why does everyone I know suddenly have that?”‘ she said on her podcast.

She continued, mocking her friend’s voice: ‘”It’s all over Insta and TikTok, I’m so sick of it.” Are you mate? 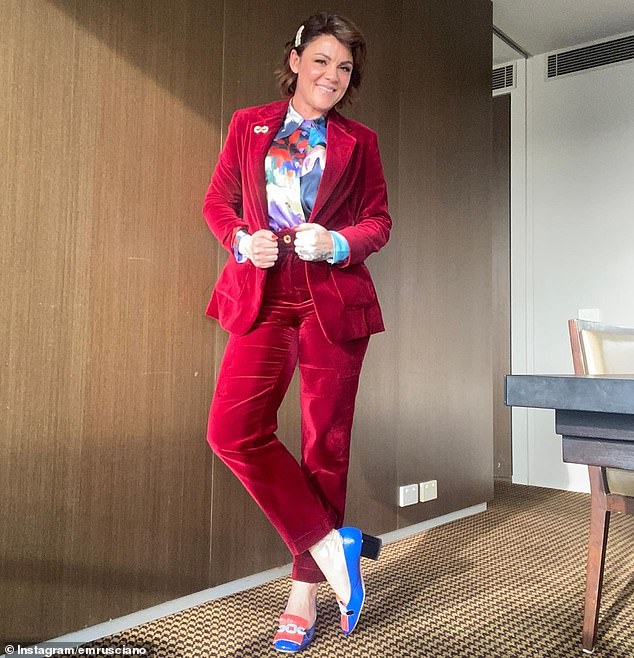 In August, Em Rusciano publicly called for ADHD to be recognised as a primary disability in the National Disability Insurance Scheme (NDIS)

‘You know what, yeah, there has been an uptick in late diagnosis of ADHD in women and the AFAB [assigned female at birth] community over the last couple of years.

‘So much, in fact, that many people have referred to it as a fad to my face.’

Em went on to say she was hopeful the increase in diagnoses was not an increase in popularity but in visibility. 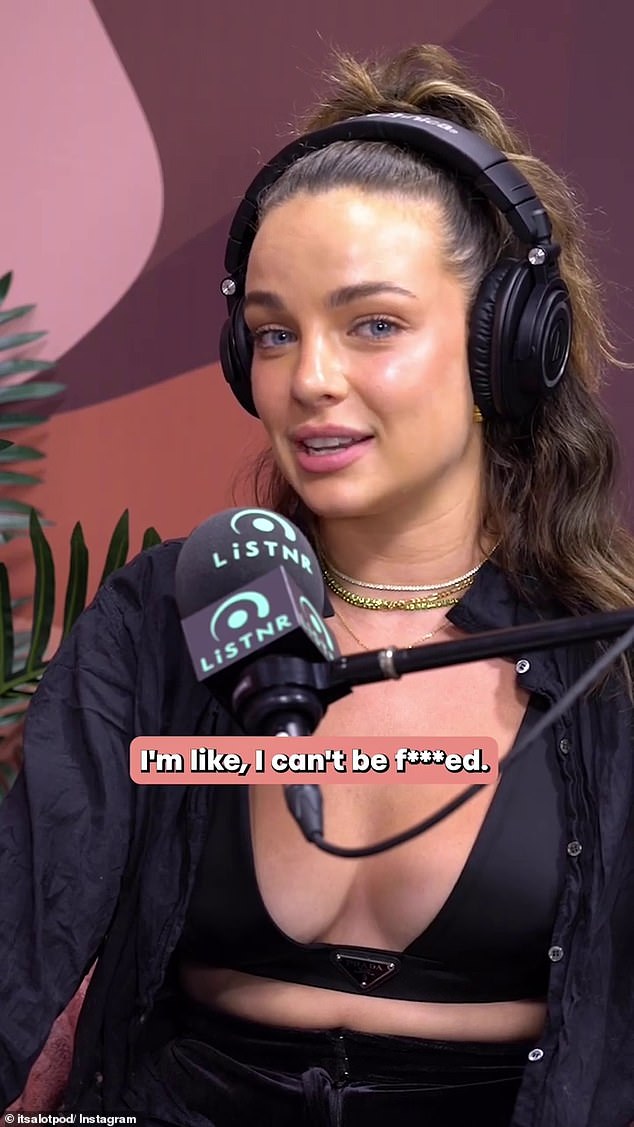 Tayla, Em, and Abbie Chatfield (pictured) are just some of the many women who are coming forward with ADHD diagnoses now